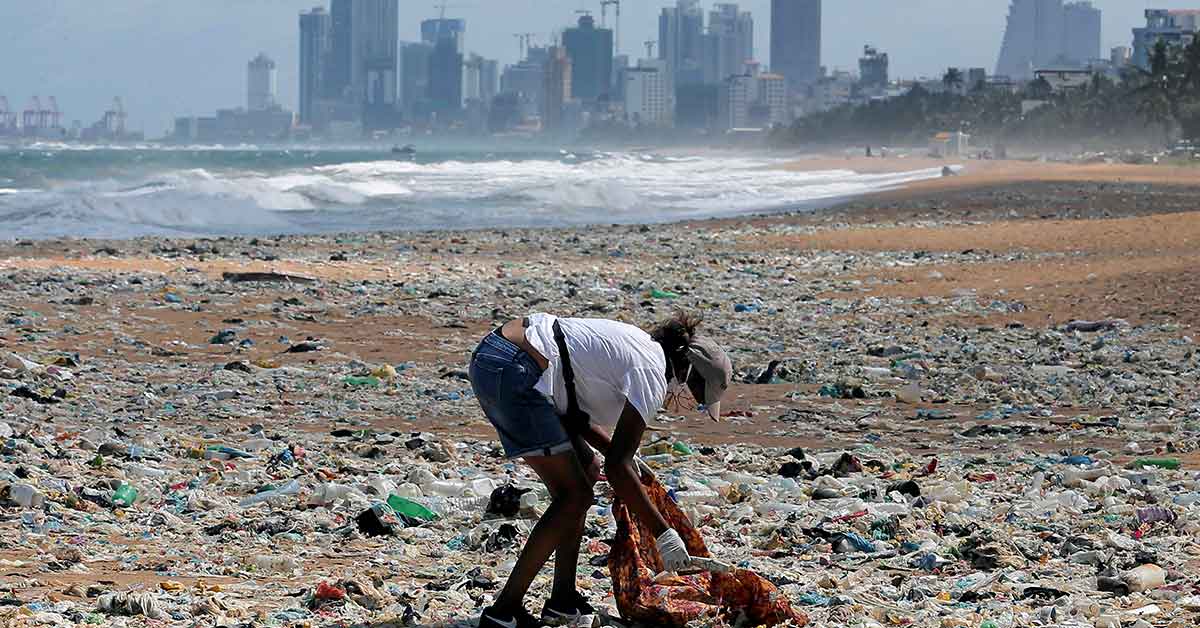 “We cannot remain silent before the outcry when we realise the very high costs of the destruction and exploitation of the ecosystem. This is not a time to continue looking the other way, indifferent to the signs that our planet is being plundered and violated by greed for profit, very often in the name of progress,” he wrote.

“We have the chance to reverse course, to commit ourselves to a better, healthier world and to pass it on to future generations. Everything depends on us, if we really want it,” he added.

The pope sent his message to President Ivan Duque Marquez of Colombia, which had been scheduled to host a global meeting for World Environment Day. Events, instead, were being held “virtually” because of the COVID-19 pandemic.

In his written message in Spanish, the pope said the pandemic served as a reminder that “in the face of adversity, new paths always open in order for us to be united as a great human family.”

The environment and the planet’s biodiversity affect everyone, he said, which is why “we cannot pretend to be healthy in a world that is sick. The wounds inflicted on our Mother Earth are wounds that also bleed in us.”

“Our attitude toward the present state of our planet should indeed make us concerned for and witnesses to the gravity of the situation,” the pope wrote.

Highlighting the fifth anniversary of his encyclical, “Laudato Si‘,” the pope invited those organising and taking part in virtual events for World Environment Day “to participate in the special year that I have announced to reflect in light of that document and, together, to become more committed to the care and protection of our common home and of our most vulnerable and marginalised brothers and sisters in society.”

“I encourage you in this task that lies before you. I trust that your deliberations and conclusions will always foster the building of an increasingly habitable world and a more humane society, where all of us have a place and no one is ever left behind,” he wrote.