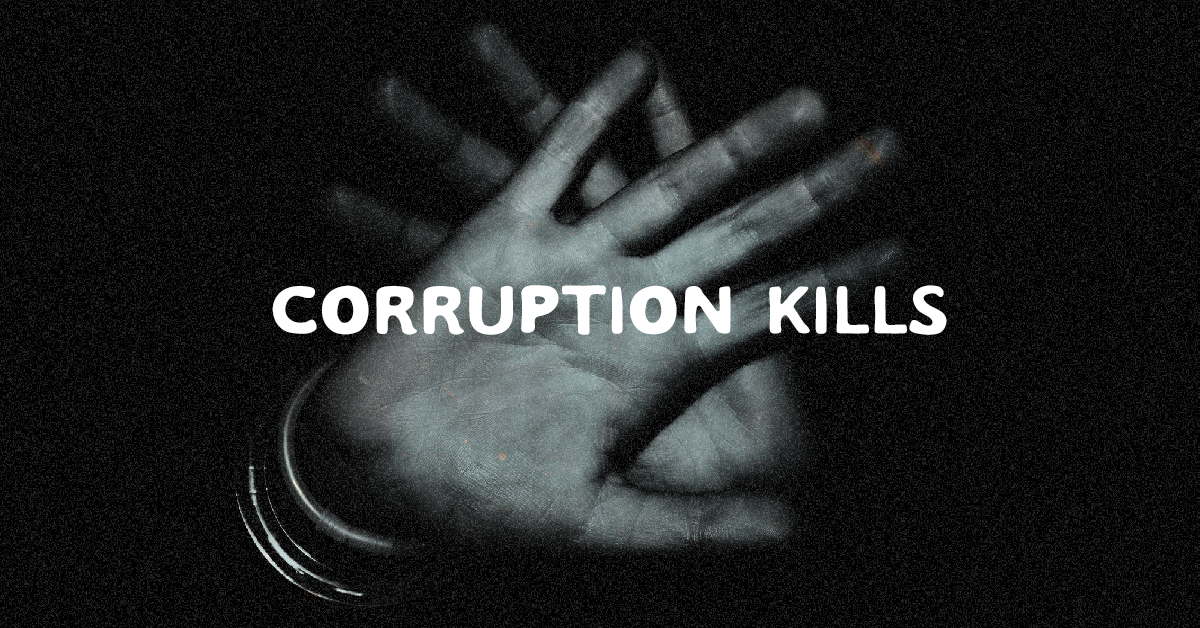 In a scathing statement, the bishops of Southern Africa have called on President Cyril Ramaphosa to abandon the politics of expediency and appeasement and restore public trust.

“We join the nation in condemning the Covid-19 corruption scandal and the severe lack of ethical leadership that it represents,” said the SACBC statement, signed by its president, Bishop Sithembele Sipuka of Mthatha.

“Although we are deeply appalled, the news of the looting of public resources during the pandemic does not come as a big surprise,” the bishops noted.

“We urge our leaders to take careful note of the way in which they have allowed a culture of impunity around corruption to develop and provide an enabling environment for the current Covid-19 corruption,” the statement said.

“In the previous years, despite serious allegations, there have been no arrests, prosecutions and accountability for politicians and their families,” the bishops noted.

“Anti-corruption institutions continue to be compromised and made less effective by patronage politics and blind allegiance to political factions,” the bishops said.

Quoting Pope Francis, they added that “the corruption of the powerful ends up being paid for by the poor”.

The bishops observed that the current corruption scandal “has further eroded public confidence in the office of the president and its ability to root out the cancer of corruption that is eating away the soul of our nation”.

“We therefore make a special appeal to the president to abandon politics of expediency and appeasement, and [to] take bold steps to restore public trust in the presidency as an institution,” the bishops said.

The president needs this public trust in the nation’s battle against the pandemic and economic recession, and to restore “significant levels” of that trust “requires the immediate intervention of the presidency”, the statement said.

“During this difficult time in our nation, when the lives and livelihoods of millions of people are at stake, the country cannot afford high levels of trust deficit in the government and the office of the president,” the bishops warned.

“The time for inter-ministerial committees, commissions of enquiries and political compromises is now over. We want to see the immediate suspension, investigation, arrests and prosecution of those involved, irrespective of who they are,” the SACBC demanded.

To that end, the bishops called for the reestablishment of a specialised anti-corruption unit, equivalent to the Scorpions, with guaranteed sufficient levels of independence and budget allocations.

They also proposed “specialised courts to handle corruption”, a review of the current tender system in favour of greater transparency and accountability, and the strengthening of the moral regeneration movement.

“In the name of the voiceless and the poor whose means of survival is stolen from them by criminals posing as leaders, we expect an immediate response to these demands,” the bishops said.