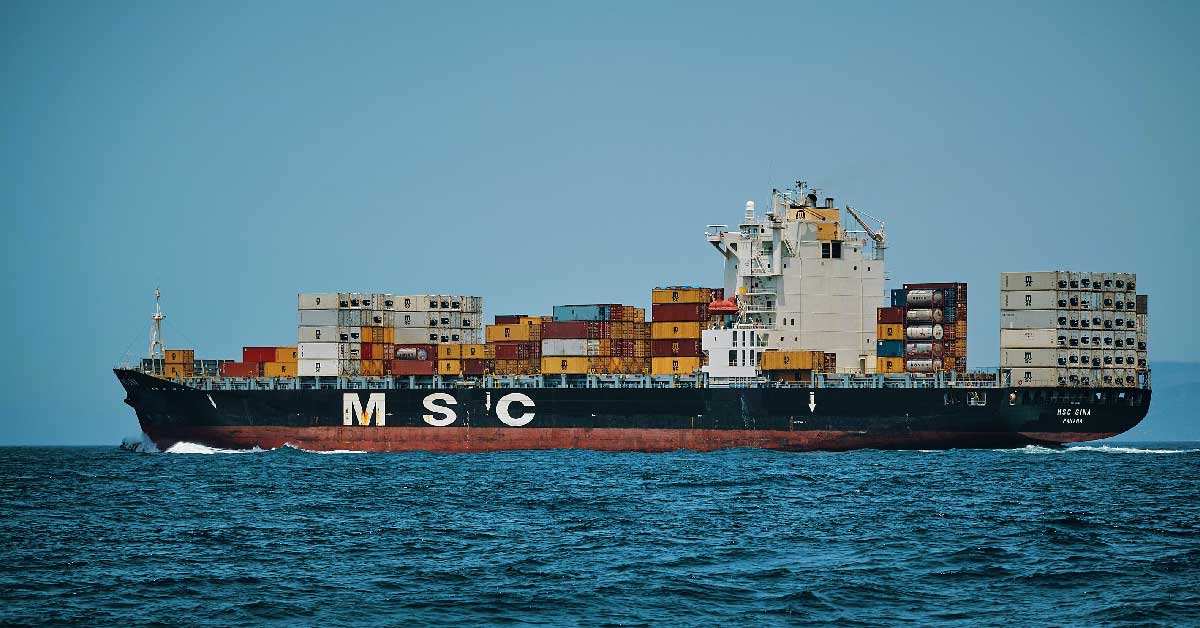 Pray for those out at sea

Pope’s Prayer Intention: We pray for all those who work and live from the sea, among them sailors, fishermen and their families.

I suppose fishing still has a romantic attraction because it is the last real hunting left in a world in which the production of food has been mostly domesticated.

Perhaps the fish farm and factory boats will finally kill off ocean fishing, but for the time being there are still vast numbers of small and vulnerable boats which head out onto the deep to seek the fisherfolk’s daily bread.

One sea-song puts it with Celtic poignancy thus: “With our nets and gear we’re faring/On wide and wasteful ocean/Sweating or cold, growing up, growing old and dying/As we’re hunting for the bonnie shoals of herring.”

Fishing is hard. And the fisherman’s livelihood is precarious because the hunt is not always successful, as the Gospels remind us when Peter told the Lord that they had toiled all night and caught nothing.

All hunting, fishing included, is dangerous. Again, we recall the terrifying storm encountered by the disciples on the lake.

It doesn’t sound as if much has changed. You just have to look at the small fishing vessels in Cape Town to see it. They are often rusty and in very poor repair generally, and many of their crews don’t look in very good shape either. The men look battered by both poverty and the weather.

According to some reports, crews of fishing boats putting out from some developing countries endure conditions of semi-slavery, signing contracts in a language they cannot understand and ending up in debt-bondage from which it is hard to escape because their passports can be impounded by the ship’s captain.

The stark fact is that it’s extremely difficult to regulate and police the high seas, and so it is easy for people with flexible consciences to get away with exploitation and brutality.

The same Celtic folksong song describes it graphically: “O the work was hard and the hours were long/And the treatment, sure it took some bearing,/There was little kindness and the kicks were many,/As we hunted for the shoals of herring.”

Exploitation even on cruise liners

Apparently it’s not necessarily much better on board the bigger ships. Even the luxurious cruise liners have been criticised for the treatment of their crews, though generally things are better than for fishermen.

The more cynical companies mix the nationalities of their crews in order to limit cohesion among the sailors in case there are complaints. It is a policy of divide and conquer.

Some companies register their ships in Panama or Liberia precisely because the labour and employment laws in those countries are lax and corruptly enforced.

The international nature of seafaring also makes it easier to exploit people. Labour is plentiful among the peoples of the poorest countries who are by definition the most desperate and therefore more likely to put up with poor conditions of work.

Filipinos, Indonesians and Bangladeshis are frequently in the majority of those who work out of sight below decks cooking and cleaning.

The Covid-19 crisis has compounded all the difficulties of crews of all kinds of vessels, from fishing boats to luxury liners.

Confined and crowded spaces are inherently hazardous places to work in these days. No seafarer can “work from home”.

It is worth remembering when we next buy a cheap fish meal that such economies are often made at the expense of workers whose lives are extremely hard and who are invisible to us.