The Feast of the Assumption commemorates the death of Mary and her bodily assumption into heaven. One of the traditions associated with the Assumption is the collection of herbs. People collect 7 bouquets of herbs representing the 7 sacraments, which are then blessed by a priest and taken home. The goes back to a legend which says that when Mary’s tomb was opened by disciples they found nothing but flowers and herbs.

The doctrine of the Assumption of Mary had its beginnings in the Byzantine Empire around the 6th century and was called the Feast of Dormition (falling asleep). As it spread to the west, an emphasis was placed on Mary’s resurrection and the glorification of Mary’s body as well as her soul, and the feast became known as the Assumption.

The feast is observed on August 15, as it was in the Middle Ages, its celebration, however, has been moved to the nearest Sunday. There are two recorded instances of assumption by God prior to Mary’s assumption – that of Enoch (Genesis 5:24) and Elijah (Kings 2:11) 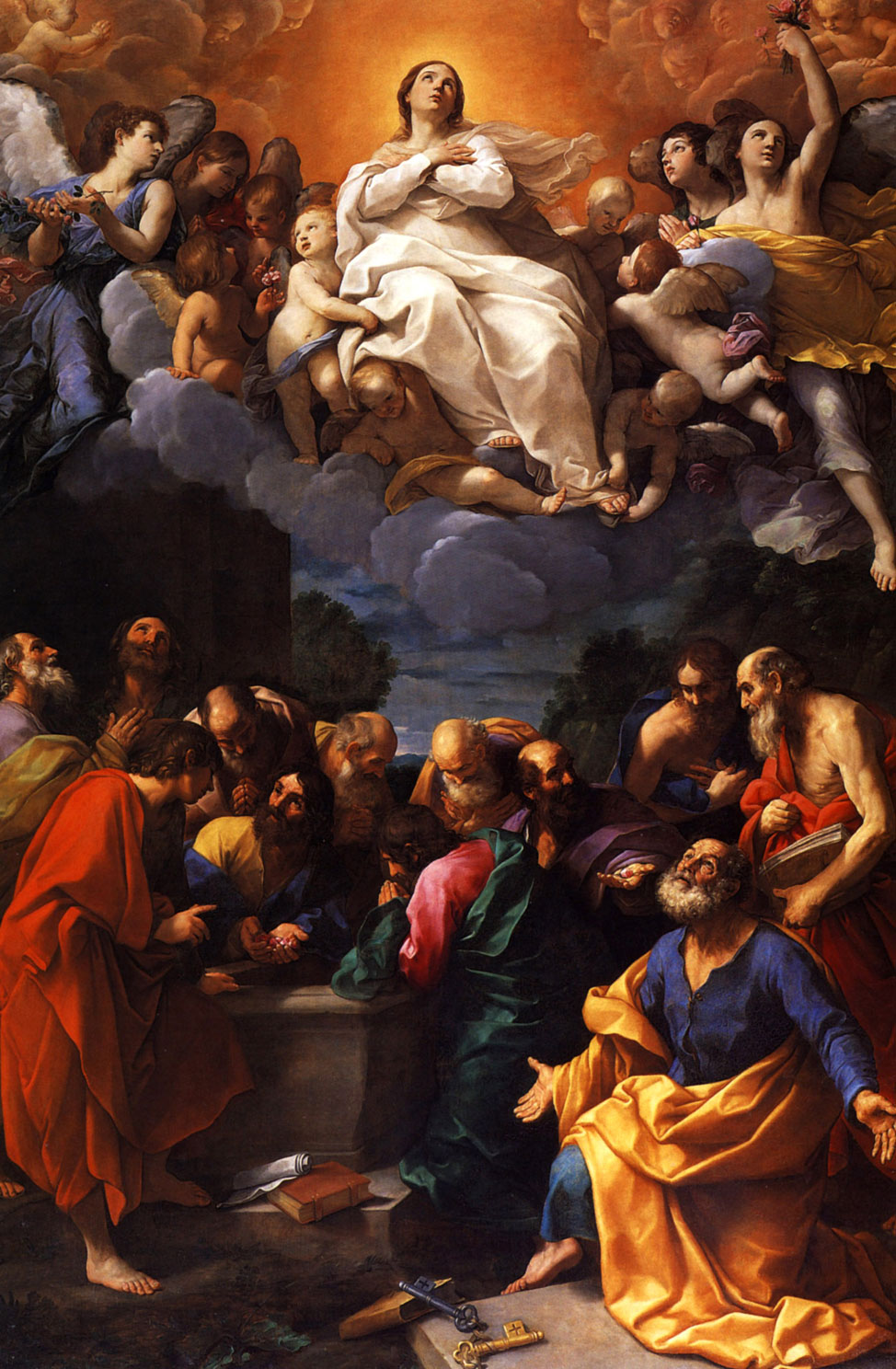 Tags: Assumption of the Virgin Mary