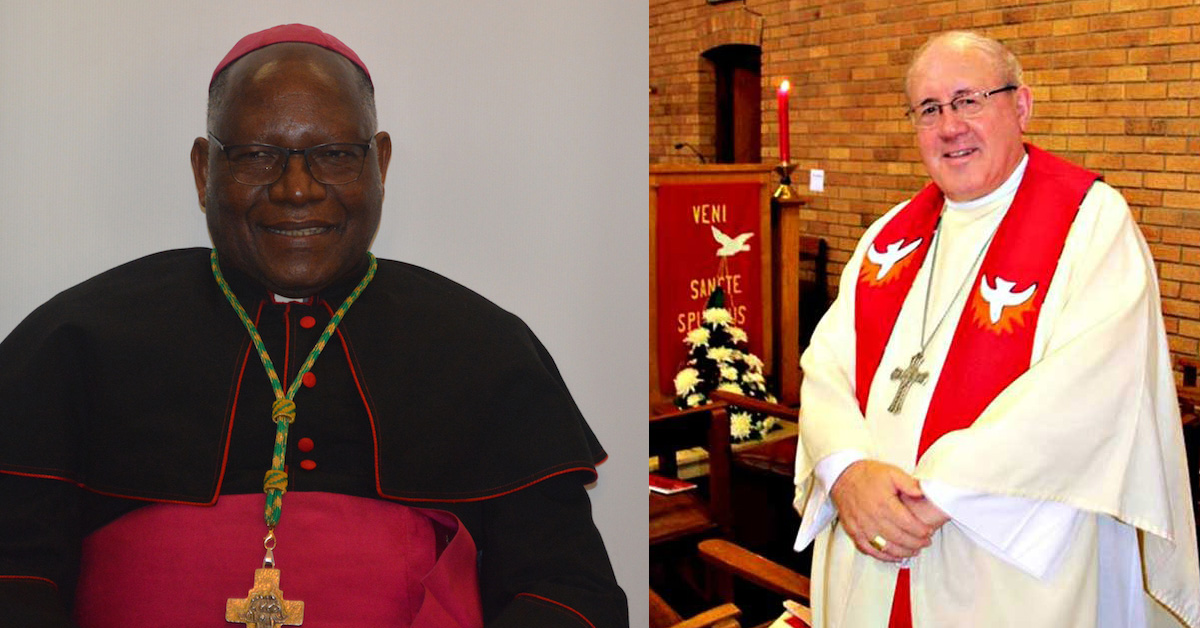 Following an apostolic visitation, the diocese of Mariannhill will now be under the administration of Archbishop William Slattery, the retired head of Pretoria archdiocese.

“I have been informed by the nunciature that following the apostolic visitation to the diocese of Mariannhill, the Holy See has decided to appoint an apostolic administrator sede plena et natum Sanctæ Sedis in the person of Archbishop Slattery OFM with immediate effect,” a brief statement released by Southern African Catholic Bishops’ Conference president Bishop Sithembele Sipuka said.

The Holy See appoints apostolic administrator sede plena only in grievous circumstances, usually when the bishop of a diocese in incapacitated by health or other problems.

A recent high profile case involved the archdiocese of Lyon, France, where a retired bishop was named apostolic administrator in 2019 after Cardinal Philippe Barbarin, the archbishop of Lyon, faced a court judgement for failing to report to authorities allegations of sexual abuse of minors by a priest. His initial conviction was overturned on appeal in January this year; Pope Francis accepted his resignation in March.

Bishop Dlungwane was appointed auxiliary bishop of Mariannhill in 2000, and succeeded Bishop Paul Themba Mngoma, who died in 2005.  The bishop is turning 73 on October 13. Two years later he will be required by canon law to submit his resignation to the pope.

The apostolic visitation in February and March was mandated by the Holy See and conducted by Archbishop Slattery. According to an SACBC note announcing the visitation, the request for it was made by Bishop Dlungwane himself, ““to assist him in enriching the life and pastoral activity of the local Church”. Archbishop Slattery’s report on the state of the diocese has not been made public.

The Vatican defines an apostolic visitation as “an exceptional initiative of the Holy See which involves sending a visitor or visitors to evaluate an ecclesiastical institute such as a seminary, diocese, or religious institute. Apostolic visitations are intended to assist the institute in question to improve the way in which it carries out its function in the life of the Church.”

“We entrust Archbishop Slattery, Bishop Dlungwane, the clergy, religious and the faithful of Mariannhill to the Holy Spirit for a fruitful collaboration in advancing the mission of the Church in that part of the world,” Bishop Sipuka’s statement said.