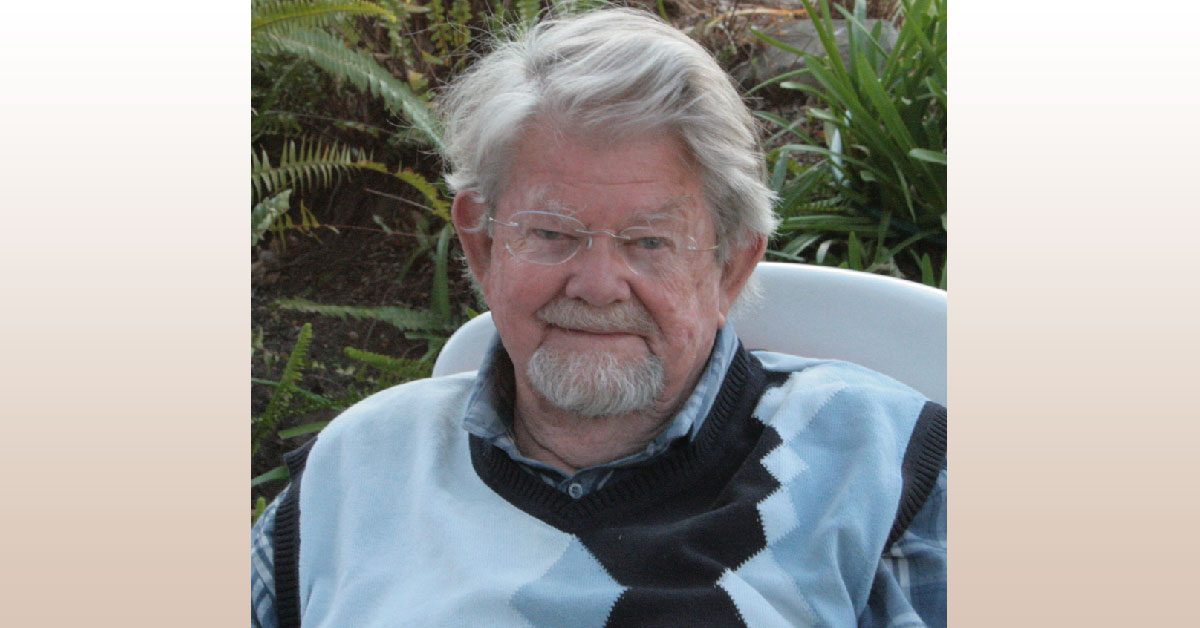 By Paul Goller – Donovan Lowry died last month in his 88th year. He and his sister Pam were born to a family well-established in both Mthatha, Church and society.

Donovan first appeared on the Wits University scene more than 65 years ago: the guru sitting in Pops cafe, intimidating not only very young students like this writer; already running his hands through his hair (something which Sydney Duval in Cape Town remembers to this day); but the only intellectual who might have outshone the charismatic student chaplain at the time, Fr Diego Connery.

The Transkei, his first love, his alma mater UCT, the Cape mountains his even bigger passion, and Cape Town-based Catholic Professor Martin Versfeld his intellectual idol—what chance did Johannesburg have to subvert his loyalties?

A passionate critic of Western history, culture and imperialism, he just managed to avoid the trap of cultural self-hatred. His interpretations have now become common currency.

Clearly, too, he was an exceptional teacher, a Catholic radical inspiring young Jewish learners over the years at King David School in Linksfield.

Donovan was a private person, it seems to me, for whom family was very important, but matched equally by his concern for social justice, playwriting and intellectual activism.

Owen O’Leary, that spontaneous, impetuous Irishman who upset some local apple carts, was possibly the person whom he enjoyed the most outside his family in our early days.

I owe Donovan—and his wife and partner for more than 60 years, Etheen—a great debt for their patience and hospitality over the apartheid years. By then I was no longer intimidated, except at philosophical levels, and this contact probably helped to keep him more informed on local events and issues in the last decades of apartheid.

Donovan researched and wrote 20 Years in the Labour Movement (1999), the essential chronicle of the non-ANC, non-Cosatu Urban Training Project’s contribution to South African workers’ fight for their rights and for our general freedom. This had been in danger of being deliberately written out of the story.

He wrote two plays. The Things That  Are Caesar’s (1987/88) which predicted the collapse of the Soviet Union. Spectators, Spies And Witnesses was written in reaction to the death in Special Branch detention of activists Looksmart Ngudle, Bellington Mampe, James Tyita and Suliman Saloojeein in 1963/64, and the muted protests against these by the Churches, the press and other domains of civil society.

Donovan is survived by his wife Etheen, and children Robyn, Stephen, Shirley and Jennifer, now scattered around the world.

Rest in peace Donovan and Tom.

In the End, Death is Part of a Process
Share