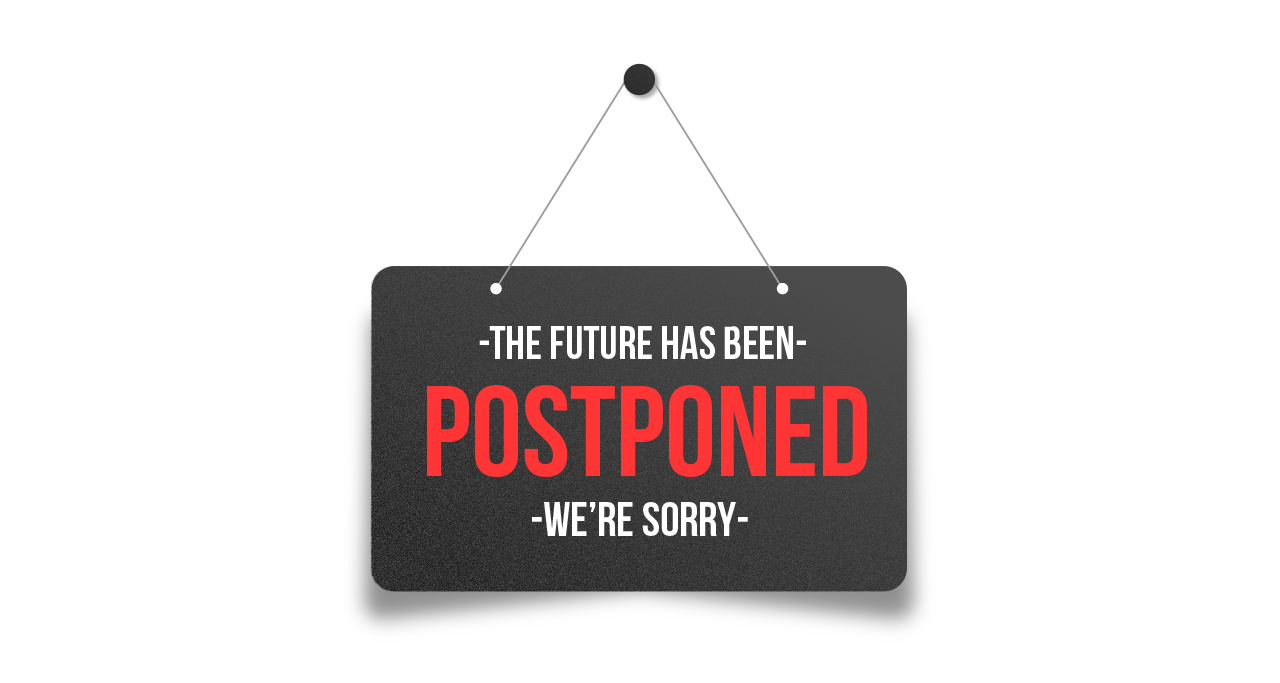 By Greg Erlandson – While we are still in the midst of the worst pandemic of the past century,  Pope Francis is thinking about what comes next. What do we do the day after we exit the field hospital?

“The pandemic has put us all in crisis,” the pope said in his August 26 general audience. “After the crisis a person is not the same. We come out of it better, or we come out of it worse.”

What does worse look like? In his September 9 talk, he reads the signs of the times. In the crisis we are now in, “some are taking advantage of the situation to instigate divisions: by seeking economic or political advantages, generating or exacerbating conflicts.”

Worse still, “others are simply not concerned about the suffering of others; they pass by and go their own way,” he said.

What does better look like? In a series of Wednesday talks starting August 5, and soon in a forthcoming encyclical due out in October, Pope Francis is laying out his vision of a post-Covid society that recognises it is ill and seeks a path to healing. It is a mini-tutorial in the social teachings of the church, grounded in the Gospels and the writings of his predecessors.

Pope Francis starts with a statement of fact: The pandemic has exposed our vulnerabilities. This is especially true in our country, where our health care, our schools, our social safety net have been overwhelmed. Those who suffer the most are the poorest and weakest among us.

Moving into the Future

The church has worldwide ministries that serve the ill and the poor, but it cannot solve these problems on its own. Pope Francis believes, however, that the church’s real treasure is its social principles and that it is the implementation of these principles that can “help us move forward in preparing the future we need.”

These principles, drawn from the Gospels and elaborated on by the church for more than a century, include the dignity of every person, the pursuit of the common good, the preferential option for the poor and the care for the earth.

We have seen many examples of heroism and Christian love during the pandemic: caregivers, first responders, neighbours and family who are motivated by an abiding awareness of the inherent dignity of every human being. Their example, the pope recognises, is our model. “Let us ask the Lord to give us eyes attentive to our brothers and sisters, especially those who are suffering,” he said August 12.

In recognising the inherent human dignity of each person, we realise that we must not simply seek a cure for the virus. We must seek a cure for “social injustice, inequality and the lack of protection for the weakest,” the pope said August 19. The church calls this the preferential option for the poor: “This is not a political option; nor is it an ideological option, a party option,” Pope Francis tells us. It is, instead, “at the centre of the Gospel.”

In his August 26 audience, the pope was blunt. The great global and societal inequalities, exacerbated by the pandemic, show that “the economy is sick.” In a post-pandemic world, we need to seek not the most wealth for an individual or even for a society, but that which serves the common good of all.

The day after the field hospital, the temptation will be to return to what we had been doing before, to what seemed “normal.” The pope is challenging us not to let normality mean the same disparities, injustices and degradation that we have lived with for so long.