Woe To Those Who Gossip 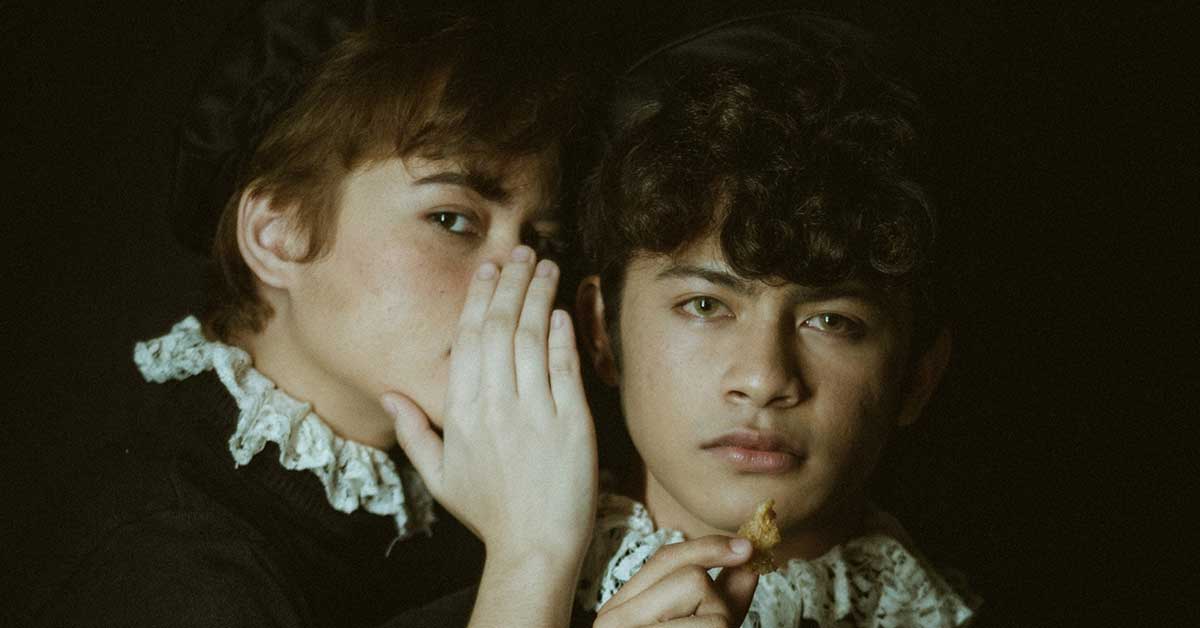 By Elise Italiano Ureneck – Twelve years ago this month, I taught my first theology class at an all-girls high school. Fresh out of graduate school, I could boast of only a few hours of undergraduate lecturing and grading as preparatory experience.

While I was confident in the material I was to present, one of the most surprising challenges I faced was classroom management. Single-sex education can bring out the best in young women, including fostering self-confidence. But it can also be a breeding ground for certain vices, gossip chief among them.

In an era before texting and smartphones, students would pass notes to one another that often included snide remarks about fellow classmates or details of some melodrama from the previous weekend.

The only deterrent I could think of was to tell the class that if I caught them passing notes, I would read them out loud. I hoped to tap into the universally terrible experience of having the subject of one’s gossip learn what was said about her and who said it.

Shortly thereafter, one student passed a note with aggrandized commotion. I promptly confiscated it and read it to the class. “Miss Italiano is going to read this note out loud,” it said. My cheeks flushed and my lips smirked, the result of irritation, embarrassment and some muffled laughter. Just the same, no more notes were passed that semester.

I have been thinking about that episode in light of Pope Francis’ recent remarks about gossip. In his Angelus address the pontiff warned the crowd against gossip, which he said is “a plague more awful than Covid.”

Pope Francis has been known to use hyperbolic turns of phrase. But he’s used equally strong language to speak of gossip before, including referring to it as “cold-blooded murder” in an address to members of the Curia.

In a homily during the first year of his pontificate, Pope Francis said that a Christian who gossips is a murderer: “A Christian murderer … it’s not me saying this, it’s the Lord. And there is no place for nuances. If you speak ill of your brother, you kill your brother. And every time we do this, we are imitating that gesture of Cain, the first murderer in history.”

In still another address he likened it to a type of terrorism, in which the person gossiping “throws a bomb and leaves.”

While the nature of gossip – what it is and how it hurts the one doing it as well as the subject – hasn’t essentially changed over time, I would argue our technological revolution has anesthetised people to its sting.

What I had used as a deterrent in my classroom – the fear of being discovered – is now encouraged and rewarded by social media platforms. The more salacious the post, the more likely it is to garner attention.

Gossip may be shared between two people, let’s say by a tweet and reply or a Facebook post on another person’s wall, but it is shared with the knowledge that both parties’ followers will see it. What is most pernicious is that it’s often shared not in spite of that knowledge but because of it.

Some people have followers that range in the thousands to tens of thousands, which only compounds its blow.

Yet some of the most nefarious online gossip is spread on Catholic keyboards. Though online commentators are often motivated by a desire to correct a false witness, a fundamental Catholic moral principle is that the ends can never justify the means.

It is this behaviour by Christians that Pope Francis condemned in his recent Angelus. Gossip undermines the communion of the church, which should be the goal of all fraternal correction. He reminded the faithful that it is the devil who sows discord and division.

Perhaps we Catholics might pause a few minutes before we post something online and ask ourselves, “What profit will it be for me to gain a few retweets and likes but to lose my soul?”

The 17- and 18-year-olds whom I taught were able to learn that lesson. I hope that adult men and women can, too.

Elise Italiano Ureneck is a communications consultant and is a columnist for Catholic News Service.