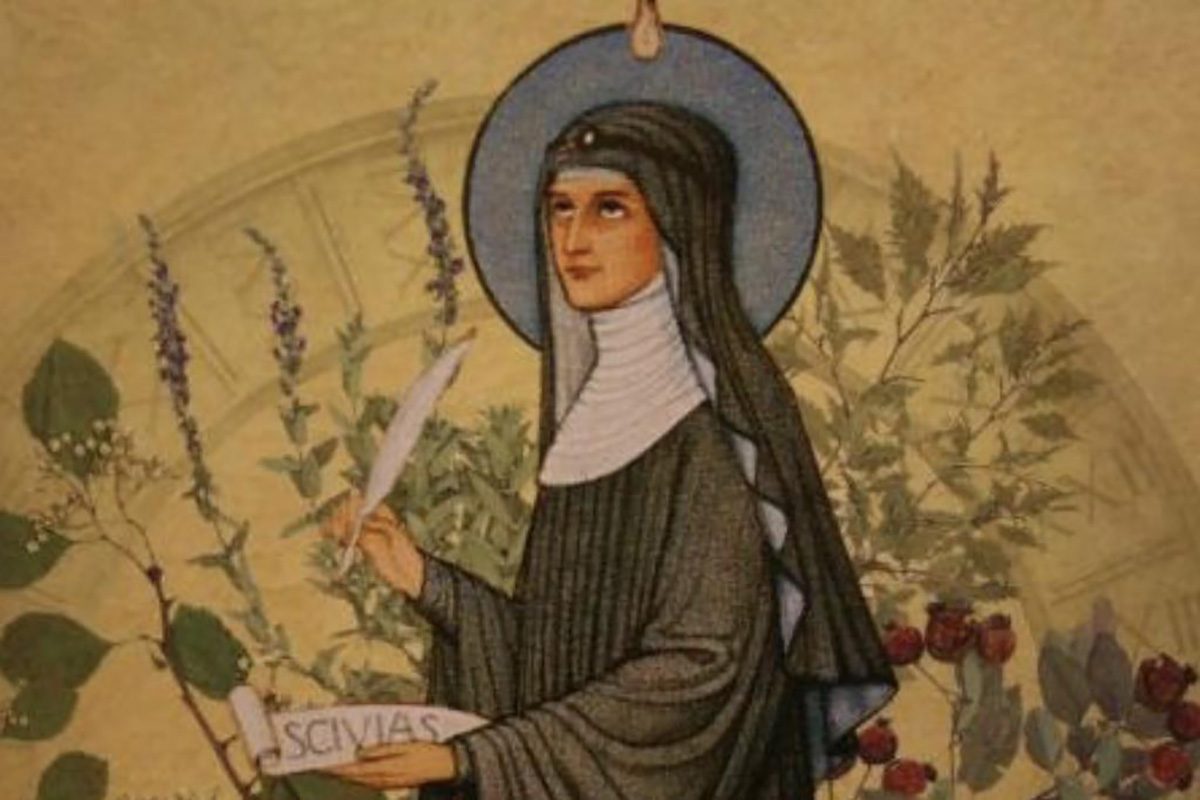 Four years after the Pontifical Council for Culture instituted a Permanent Women’s Consultation Group to bring women’s experiences and voices to the council’s deliberations, Pope Francis noted that they represent a “novelty” at the Holy See.

In fact, he said, “for the first time, a dicastery has involved a group of women by making them protagonists in developing cultural projects and approaches, and not simply to deal with women’s issues.”

The 20 members of the group – Catholics, other Christians and members of other faiths – met online October 7 for a webinar reflecting together on Pope Francis’ 2013 exhortation, “The Joy of the Gospel.” They also scheduled future discussions on his ecology encyclical, “Laudato Si’,” and on the document on human fraternity and interreligious dialogue that he and Sheikh Ahmad el-Tayeb, grand imam of al-Azhar Mosque in Cairo, Egypt, signed in 2019.

But the early October discussion also focused on “feminine wisdom” as seen in the works of St Hildegard of Bingen, the 11th-century German abbess, mystic and musician proclaimed a “doctor of the church” by Pope Benedict XVI in 2012.

“Like St Francis of Assisi,” Pope Francis said, “she composed a harmonious hymn in which she celebrated and praised the Lord of and in creation. Hildegard united scientific knowledge and spirituality. For a thousand years, she has masterfully taught men and women through her writings, her commentaries and her art.”

“She broke with the customs of her time, which prevented women from study and access to libraries, and, as abbess, she also demanded this for her sisters,” the pope said. “She learned to sing and compose music, which for her was a means of drawing nearer to God. For Hildegard, music was not only an art or science; it was also a liturgy.”

By using “a feminine voice that desires to help heal an ailing world,” the consultation group’s reading and discussions “can provide particular insights into the theme of social and cultural encounter and contribute to peace,” the pope said, because “women have the gift of offering a wisdom that can heal, forgive, reinvent and renew.” 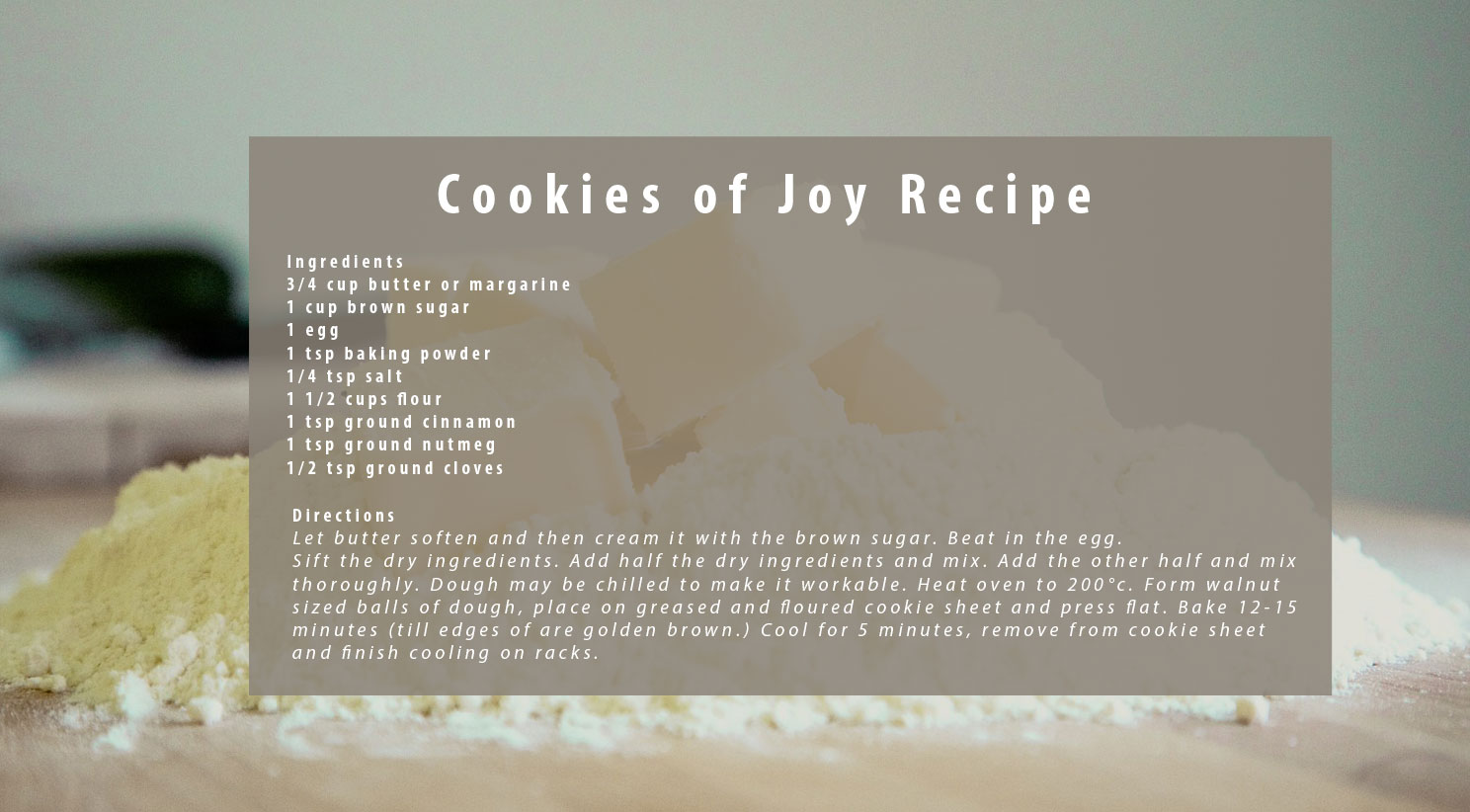 Referencing Mary’s willingness to become the mother of Jesus and the women disciples’ proclaiming his resurrection to the others, Pope Francis said that “women find deep and joyful fulfilment in precisely these two acts: welcoming and proclaiming. They are the protagonists of a church that goes forth, listening and caring for the needs of others, capable of fostering true processes of justice and bringing the warmth of a home to the various social environments where they find themselves.”

“Listening, reflection and loving activity: These are the elements of a joy ever-renewed and shared with others through feminine insight, the care of creation, the gestation of a more just world, and the creation of a dialogue that respects and values differences,” Pope Francis said.