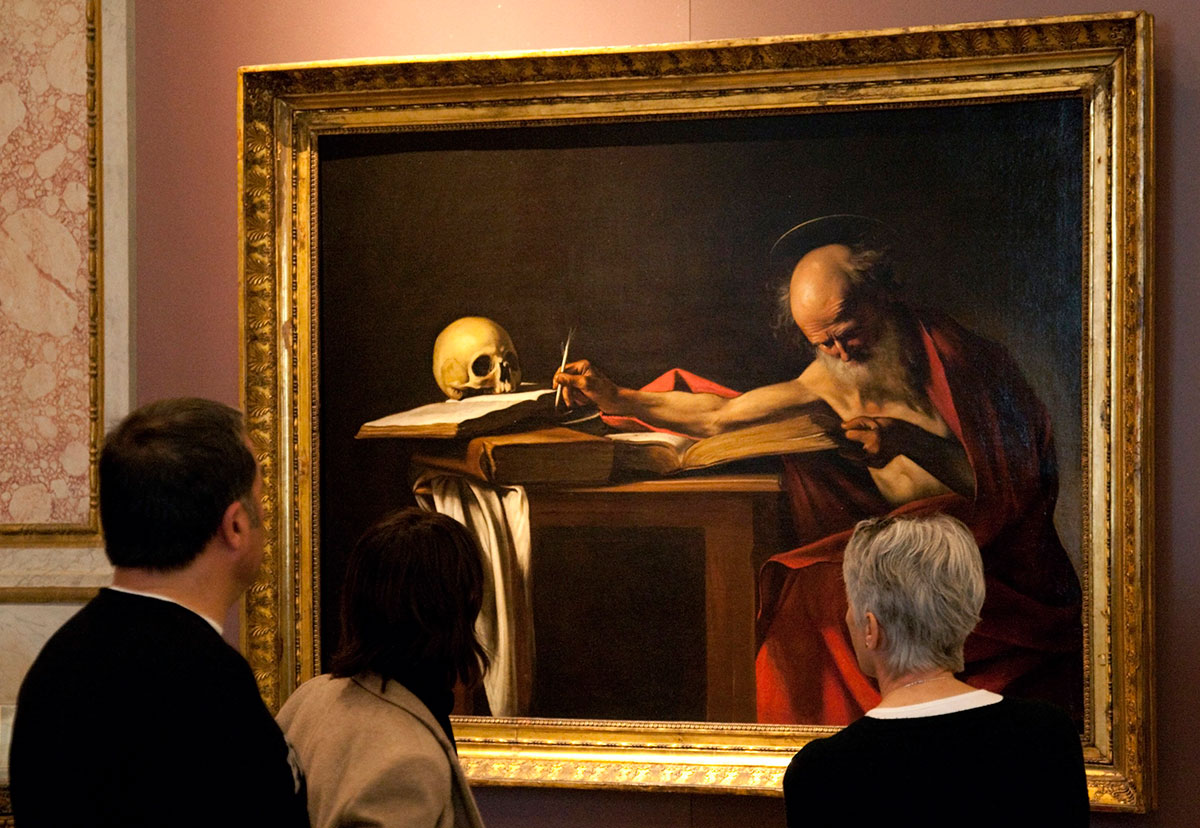 By Junno Arocho Esteves –  In an apostolic letter dedicated to Sacred Scripture, Pope Francis said that even today, Christians can learn new things from the countless translations of the Bible that exist.

The variety of translations of the Bible in the world today “teaches us that the values and positive forms of every culture represent an enrichment for the whole church,” the pope said in his apostolic letter, “Scripturae Sacrae affectus” (“Devotion to Sacred Scripture”).

“The different ways by which the word of God is proclaimed, understood and experienced in each new translation enrich Scripture itself since, according to the well-known expression of Gregory the Great, Scripture grows with the reader, taking on new accents and new resonance throughout the centuries,” he wrote in the letter released by the Vatican September 30.

Earlier in the day, before concluding his weekly general audience, the pope told pilgrims he had signed the document to coincide with the 16th centenary of St Jerome’s death.

“May the example of this great doctor and father of the church, who placed the Bible at the centre of his life, awaken in us a renewed love for the Sacred Scripture and the desire to live in a personal dialogue with the word of God,” he said.

The letter itself said that marking the 16th centenary of St. Jerome’s death is “a summons to love what Jerome loved, to rediscover his writings and to let ourselves be touched by his robust spirituality, which can be described in essence as a restless and impassioned desire for a greater knowledge of the God who chose to reveal himself.”

Catholics today, he said, must heed “the advice that Jerome unceasingly gave to his contemporaries: ‘Read the divine Scriptures constantly; never let the sacred volume fall from your hand.'”

In his apostolic letter, the pope delved into the history of St Jerome’s life and his love of Scripture. His “monumental work” of translating the Old Testament from Hebrew, as well as his commentary on the Psalms and St Paul’s letters, are an example for Catholics today, he said.

“As an enterprise carried out within the community and at the service of the community, Jerome’s scholarly activity can serve as an example of synodality for us and for our own time,” the pope said.

“It can also serve as a model for the church’s various cultural institutions, called to be ‘places where knowledge becomes service, for no genuine and integral human development can occur without a body of knowledge that is the fruit of cooperation and leads to greater cooperation,'” he said, quoting a speech he gave in 2019 to the pontifical academies.

St Jerome’s life and work also highlight the need for true witnesses of Christ who can faithfully interpret Scripture which often seems as if it is “‘sealed,’ hermetically closed to interpretation.”

“Many, even among practising Christians, say openly that they are not able to read it, not because of illiteracy, but because they are unprepared for the biblical language, its modes of expression and its ancient cultural traditions,” he said. “As a result, the biblical text becomes indecipherable, as if it were written in an unknown alphabet and an esoteric tongue.”

The pope said that “the richness of Scripture is neglected or minimised by many because they were not afforded a solid grounding in this area,” not even from their families, who often seem unable “to introduce their children to the word of the Lord in all its beauty and spiritual power.”

Nevertheless, the celebration of the 16th centenary of St Jerome’s death, is a reminder of “the extraordinary missionary vitality” throughout the centuries that has led to the Bible’s translation in more than 3,000 languages, he said.

“To how many missionaries do we owe the invaluable publication of grammars, dictionaries and other linguistic tools that enable greater communication and become vehicles for the missionary aspiration of reaching everyone,” Pope Francis said.

“We need to support this work and invest in it, helping to overcome limits in communication and lost opportunities for encounter. Much remains to be done. It has been said that without translation there can be no understanding: we would understand neither ourselves nor others,” he said.

Trust in Christ, Not in Psychics or Sorcerers