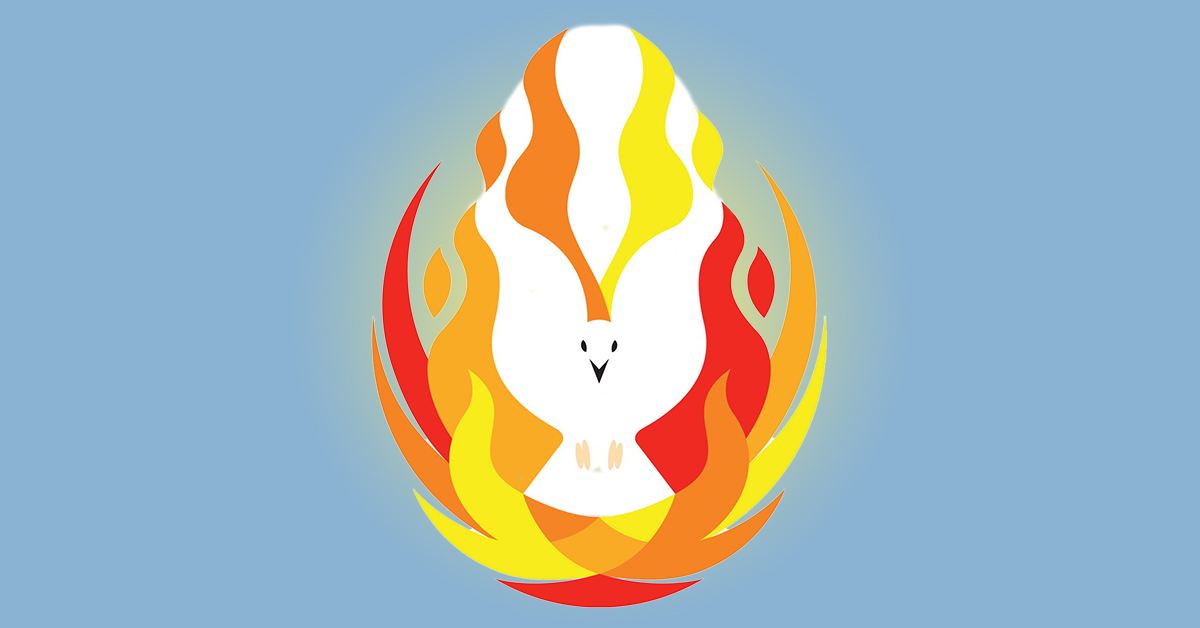 General Intention: That the breath of the Holy Spirit engender a new missionary “spring” in the Church.

I wonder if Pope Francis’ crisp little phrase, “Christendom no longer exists”, might turn out to be one of the more prophetic one-liners of his pontificate.

The implications of his words are important. He has tried to debunk an illusion—the illusion that there is a great swathe of the globe in which Christianity predominates. In its place, Francis proposes the radically contrasting notion that even the traditionally Christian countries should now be regarded as sites of mission.

In the Christendom of the late Middle Ages, the Catholic Church in Europe understood its role to a great extent as the safeguarding of doctrinal order. In this it was aided by the power of Christian monarchs, and so the Church tended to support the political order as well.

This was an essentially defensive posture, very understandable in the context of the rise of Islam as well as various heresies which threatened the unity of the Church and Christian society.

The Church’s cultural influence in this era were remarkable. In a sense the Church was the only show in town, and when we gaze upon the magnificence of the medieval cathedrals of Europe, we get a glimpse of this.

Today, however, when according to Francis, “We are not the only ones who produce culture, nor are we the first or the most listened to”, our structures should be missionary rather than those of maintenance. Today we need to build Christian communities rather than great cathedrals and monasteries—and we need to enlist everyone, women and men, priests, laypeople and religious.

We can no longer expect the deference of a previous age. Christianity, says Francis, “especially in Europe, but also in a large part of the West, is no longer an obvious foundation of our common life, but rather it is often denied, derided, marginalised or ridiculed”.

Pretending that we still call the tune is self-evidently self-delusional.

Indeed, national churches where the attempt was made to shore up a sense of Christendom through the exercise of cultural or political power came up very short. One thinks of the Church in Ireland or Québec where anticlerical reactions, hardened by the abuse scandal, destroyed a remaining sense of Christendom in a generation. Poland might be travelling the same troubled path today.

What we call “missionary work” is therefore no longer done just “on the missions” in Africa, Asia and the Americas. It’s done at home, in our own neighbourhood.

I suspect that many older Catholics who come out of Western culture hanker after a society in which Catholicism is a power in the land and in which the Church, her ministers and her religious, receive respect and even a measure of privilege.

Their early upbringing took place in what we might call the “mini-Christendoms” of Catholic towns, villages and some countries. Certainly, one gets the impression that this is the secure background which Benedict XVI fondly remembers—his rural Bavarian upbringing where Catholicism was the air that people breathed.

The prophetic nature of the pronouncement of the passing of Christendom is clear in the light of that old Chinese saying about how the function of the leader is to give things their correct names.

That is what Francis has done. His naming of the entire globe as “mission territory” is correct, and therefore an act of real leadership. If we look around, we know it’s correct.

And what that means for clergy and religious, but also for the laity, is that we are all missionaries now. “Going out on the missions” isn’t something someone else does in some faraway country; it’s every Christian’s business everywhere. In fact it always was, but the continuing use of the out-of-date terms “Christendom” and “the missions” obscured the fact.

Fr Chatteris’ monthly reflections on the pope’s prayer intentions will continue to run in The Southern Cross magazine.

Pray with the Pope January 2019: A Catholic Revival of Preaching