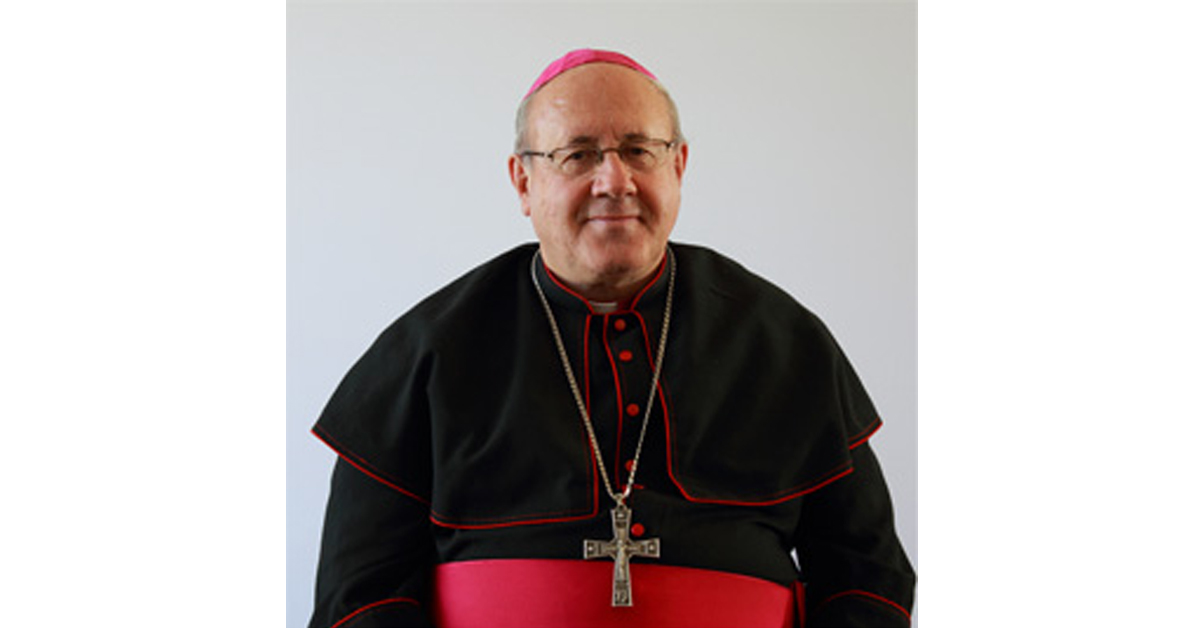 STATEMENT ON THE QUESTION OF CIVIL UNIONS –

A recently published statement by Pope Francis appearing to call for the passage of Civil Union Laws for same-sex couples does not represent a departing from the traditional Catholic position regarding Christian Marriage.

In his beautiful document Amoris Laetitia Pope Francis endorses the teaching of the Church in regard to Christian Marriage which states: “As for proposals to place unions between homosexual persons on the same level as marriage, there are absolutely no grounds for considering homosexual unions to be in any way similar or even remotely analogous to God’s plan for marriage and family.”

The Pope goes on to say: “It is unacceptable that local Churches should be subjected to pressure in this matter and that international bodies should make financial aid to poor countries dependent on the introduction of laws to establish ‘marriage’ between persons of the same sex” (Amoris Laetitia, 251).

The Pope realises that there is a minority of persons who live in homosexual unions and need to be protected by civil law. Civil unions are simply that —agreements controlled by civil law. For the Catholic Church they are in no way marriages. They are simply civil statements by which a gay couple express their civil relationship to each other.

The Pope and the Church reaffirm that every person, regardless of sexual orientation, ought to be respected in his or her dignity and treated with consideration while every sign of unjust discrimination is to be carefully avoided.