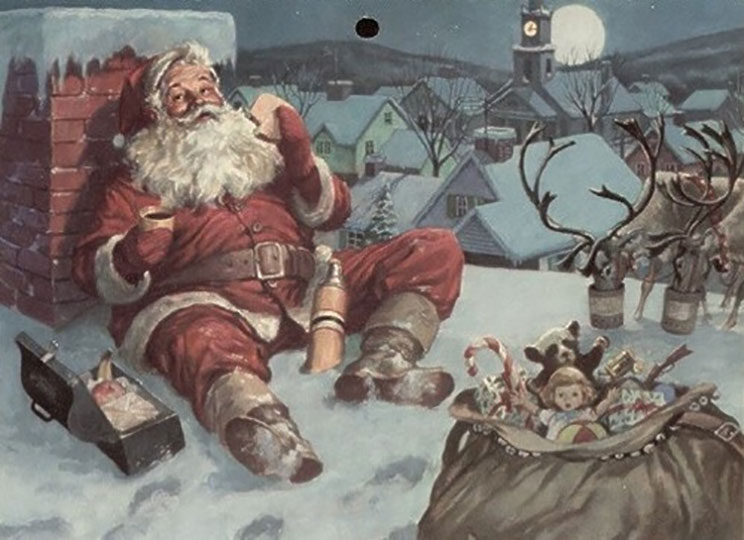 Father Christmas’s traditional red suit was first invented by Coca Cola and was seen in their advertisements in 1931.

The name Santa Claus made its first appearance in print in a short story by Thomas Nast in the magazine Harper’s Weekly in 1889.

In Italy and the Czech Republic, among other places, Father Christmas does not bring presents to the boys and girls, the Christ Child does.

In communist Russia in 1926, Father Christmas was denounced and replaced by Father Frost.

In Moscow a show of horses, camels, monkeys and bears is put on in the streets at Christmas time.

Christmas is not celebrated in the Armenian church. 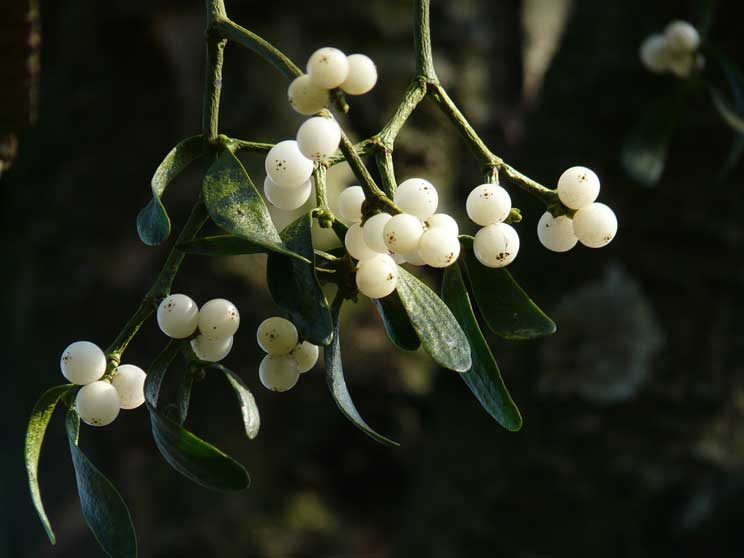 Gary Dahl from California sold 5 million Pet Rocks in the USA in the Christmas season of 1975.

About 2 million tons of presents are given at Christmas time every year all around the world.

The Christmas tree was brought to Britain by Prince Albert, Queen Victoria’s husband, in 1841, from Germany.

When Charles Dickens wrote A Christmas Carol, people did not know what Christmas trees were, so he had to explain it.

The first Christmas tree was put up in Strasbourg, Alsace now French, but then under German control. 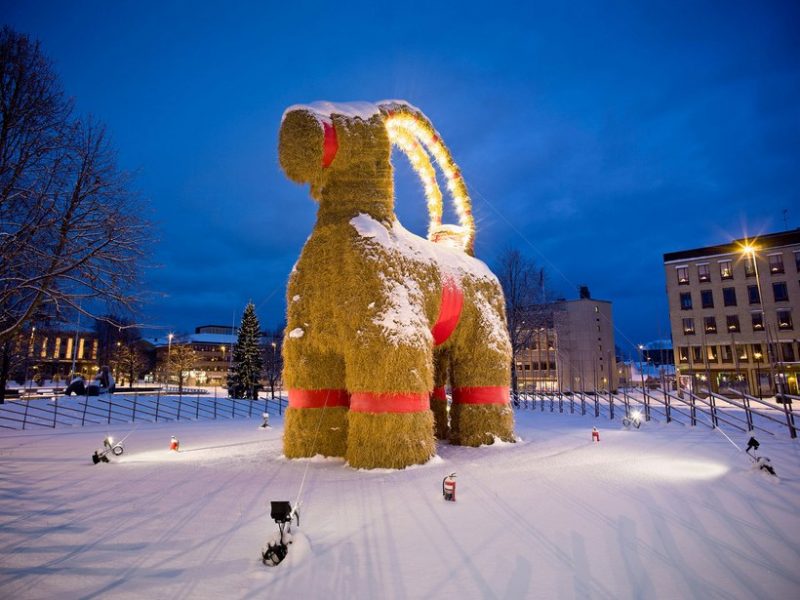 The kitschy upward-looking Christmas angels found on many Christmas cards are a detail from Raphael’s Sistine Madonna. The painting is housed in the Zwinger museum in Dresden, Germany.

The longest usable Christmas cracker was made by rugby player Ray Price of New South Wales, Australia. It was 45,7 metres long.

In Britain, the official definition of a white Christmas is one snowflake falling on the roof of the London Weather Centre.

The original mince pies, which had real meat inside them, were banned in England in the 1600s because they were too enjoyable.

People say that mince pies are a reminder of the spices brought to Bethlehem by the wise men. 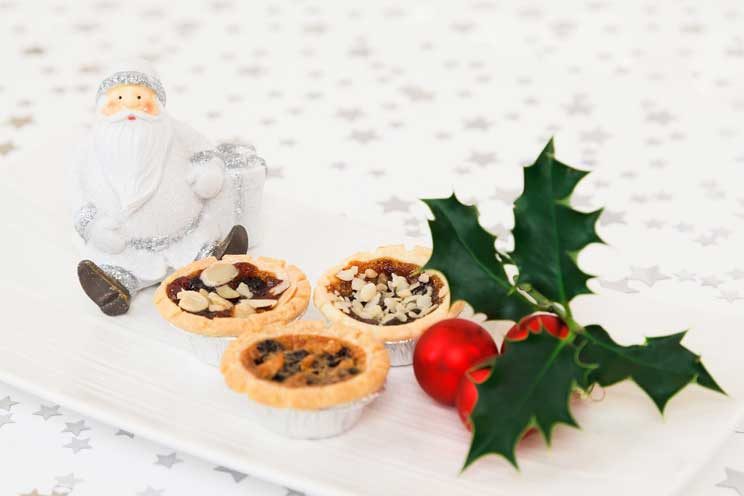 We Three Kings was written in about 1857 by the American Dr JH Hopkins.

The first Christmas carol was Jesus, Light of All the Nations written by St Hilary of Poitiers, France, 1,500 years ago.

Rudolph is unlikely to be a male reindeer; male deer shed their antlers at Christmas time.

A girl in Bellingham, Washington, was christened Merry Christmas; her surname was Day.

Oliver Cromwell tried to abolish Christmas in the mid-1600s. He failed. It was suppressed in America for many years.

German children put their shoes on the inside of the door on December 6 so St Nicholas can leave presents.

Natal was discovered by Portuguese navigator Vasco da Gama, on Christmas day in 1497.

Christmas is known in Welsh as Nadolig.

The great scientist Isaac Newton was born on Christmas day in 1642.

During World War II, Pope Pius XII ordered the heat turned off in his Vatican quarters as an act of solidarity with the suffering civilian population.

Anders Celcius came up with the centigrade scale on Christmas day in 1741.

Christmas Day is also the feast day of St Anastasia, an early 4th century martyr. In the 5th century, a pope celebrated Christmas mass in a Roman church named after her.

Christmas in Italian is Natale, and in Spanish Navidad.

Pope Julius I fixed the date for Christmas day as December 25, in about AD 350. 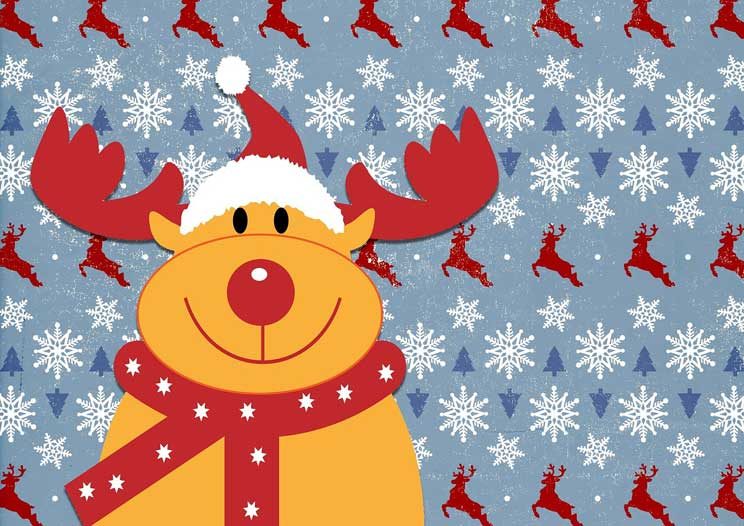 The gospels of Mark and John do not mention the nativity.

William the Conqueror was crowned King of England on Christmas day in 1066.

In England, there is a Father Christmas school.

Mistletoe was first hung in homes to protect people from thunder and lightning until the druids suggested kissing under it.

The Slinky was the most popular toy sold in Britain at Christmas 1953.