The Death of the Old Order 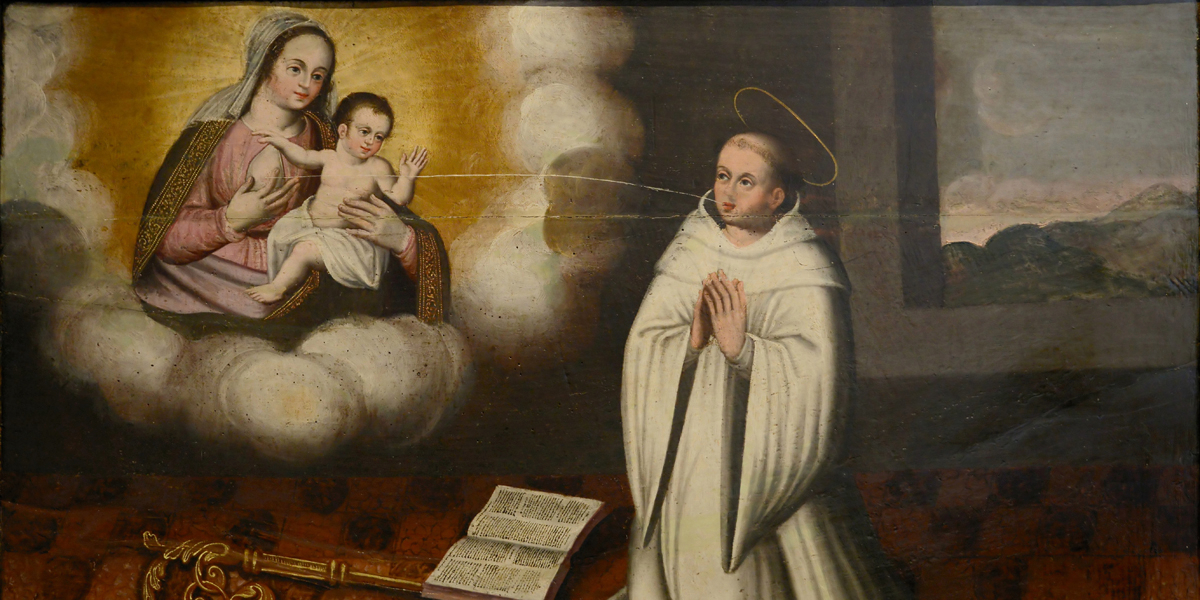 By the late Owen Williams

St Bernard of Clairvaux (1090-1153), preaching his sixth sermon for Christmas Eve, took as his text Jesus Christ, the Son of God, is born in Bethlehem. He told his listeners: Let no undevout soul, no such one, tell me: This is nothing new. These tidings were announced long ages ago. What you are speaking of is an event of ancient date. Jesus Christ was born long ago.  He points out that Christ was born not only before our time but before all time. The divine birth, he says, renews the mind and makes it fruitful for all time. This birth is a rebirth in the context of eternity.

The poet TS Eliot, in his Journey of the Magi, writes of a birth, a hard and bitter agony which was also a death the death of the old order. In the eternal freshness of that dawn in Bethlehem, humankind lives through a miraculous change. Nothing could ever be the same again after the birth of the Redeemer, the Saviour.

Christmas celebrates a truly cosmic event. In an increasingly secular age, we must seek not to trivialise it, not to see it as a sentimental charade of balloons and kindly, bearded old gentlemen. We must still treat it as a celebration, but not a Bacchanalian wassail.

Rampant commercialism too is an increasing and distressing phenomenon, which I have found particularly overwhelming in the English-speaking countries. In the many Christmases I have spent in France, the traditional spirit was far truer, most particularly in the midnight mass, which has huge attendances and the quiet celebrations, usually family, which follow.

This Christmas, of course, has a particular significance as being the 20th of the new millennium. Such a passage of time is a very long one. We cannot after all measure time against eternity. Christmas though is rooted in both an awesome distinction shared with Easter.

The Christ child was and is God incarnate, which is a fact too often lost sight of, even by Catholics. There are some truths which are simply too big for the mind to contemplate, much as one cannot, for example, envisage eternity, a concept which our finite minds cannot really grasp.

Parallel with these vast mysteries, too great for the human mind to fully grasp, there is the very simple message of Christmas: Peace on earth and goodwill towards everyone. This mingling of the cosmic and the mundane is one of the great strengths of the Catholic Church.

It is impossible not to think, though, of the sad and violent events in the Holy Land. I was particularly struck, while on a pilgrimage in the Holy Land some years ago, by the roadblocks between the birthplace of the Prince of Peace and Jerusalem. The atmosphere even then, when there was no outward violence, was tense, even ugly. Delays were inordinate, and the attitude of the people manning the blocks often struck me as unnecessarily aggressive. Our driver, an Arab, said that to go to work every day constituted a daily act of heroism. It seemed to me like that, but above all, there was the incongruity of the situation.

Perhaps we should spare a thought and a prayer for St Nicholas, who was the benign origin of Father Christmas: le Pere Noel of France, Santa Claus (from the Dutch Sinter Klaas), Babbo Natale of Italy, Weihnachtsmann of Germany, and many other guises.

The original St Nicholas was Bishop of Myra who lived from 270 to 347 in Asia Minor, now Turkey. He was known as a helper and protector of children in distress. After his death his bones were taken to Bari in southern Italy of which he is now the patron saint.

He is also the patron saint of seafarers. I know an Italian restaurateur in Cape Town from Bari who has a particular devotion to this saint, and always wears about his person a holy medal in his honour.

So, under all the paste and cardboard, phoney whiskers and ho-ho good cheer of all those perspiring young men with their collection boxes, there is a shadow of a great saint. The immortal kindness of a great saint should not be forgotten in our quest for an authentic Christmas.