How my friend lost his bitterness 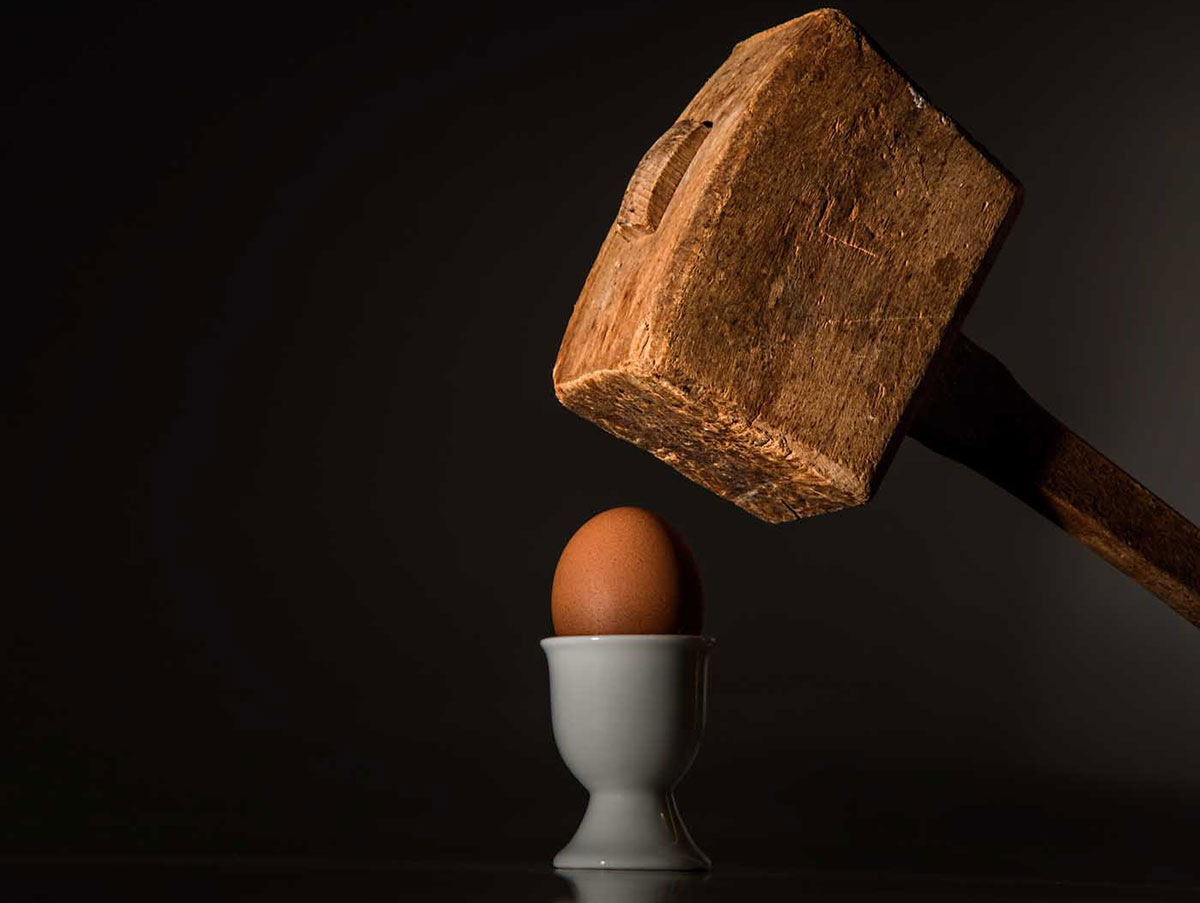 A moving story he heard at a friend’s funeral got Günther Simmermacher thinking about the corrosive effects of anger and bitterness.

My friend Darryl, a teacher who reluctantly identified as coloured, carried the load of growing up under apartheid heavily. Even after he left South Africa in the 1990s, the resentment of a lifetime of racial discrimination and injustice resided within him. Darryl died in October, far too young. At his funeral in Canada, which I could follow via livestream, I learnt that Darryl found healing a few years ago.

Darryl, his wife recalled, was in Thailand at a gathering of the Evangelical church to which they belonged. At some point he met André, an Afrikaner with what Darryl, with his typical humour, referred to as a “Voortrekker beard”. As South Africans do, they got to chatting. Darryl was still ambivalent towards the land of his birth, with a bitterness towards white South Africans generally.

At a footwashing ceremony later that day, André left his allocated area, approached Darryl, and asked him if he could wash his feet. Darryl agreed and reciprocated. Something happened. As the two men rose, they wordlessly embraced, both men weeping. That day, all the weight of growing up under apartheid fell off Darryl, and at last he could make peace with the past. He and André went on to form a tight friendship that lasted till Darryl’s death.

I was moved by that story, knowing also that my friend was a stubborn man who, for all his Christian faith, was probably surprised by that encounter of spontaneous and almost wordless reconciliation.

I returned to that story often in the weeks that followed Darryl’s funeral — a time when pride trumped humility, lies trumped decency, hate trumped love. In the US, in Senekal, in Brackenfell. And everywhere on social media.

Catholics, who are supposed to be guided by the example and teachings of Jesus, are not immune from trading in bitterness, division and hatred. Even among Catholics, there is an attitude — as old as it is wrong — that if you disagree with me, you are my enemy. Some people almost visibly ooze contempt for those with whom they differ.

The vitriol can cut both ways. Take the issue of abortion. Many of those who oppose abortion see those who support legal access to it as deserving scorn and vitriol, even calling them “babykillers”. And across the street, people in favour of legalised abortion are as unrestrained in throwing accusations of misogyny and verbally attacking those whose concern resides with the unborn.

Yet, at both ends, there are mostly decent people who take their own position from a perspective of trying to do what they see as the right thing. Acknowledging this does not make us weak in our conviction. Rather, by acknowledging the good (though, in our view, wrongheaded) intentions in others, we are able to invite them to consider our point of view, and perhaps to be persuaded by it.

This goes for all points of argument, disagreement and prejudice. Presumption of good faith in others — the foundation for civility in discourse — has given way to hostility and division, fought in trenches of ideology and fear.  What a victory for the devil!

But we are called to engage with others in order to change minds, not to reject and demonise. Isn’t that how evangelisation works? We don’t convert people by seeing them as the enemy and treating them with less dignity than we would others. Yet, in our anger at the inability or unwillingness of others to do our will, we forget to pray for those who trespass against us. And I am aware that I’m also preaching to myself here.

How often don’t we see the same kind of dynamics play out in families, partnerships or among friends, when a (perceived) slight or a disagreement turns love into bitterness and anger? We might blame the other party without interrogating our own culpability in the breakdown of the relationship.  And even — or especially — if we are the innocent party, we may well harbour a self-destructive bitterness.

It is easy to be angry at all kinds of things, but how much of ourselves are we losing when we act without charity towards others? How much does festering anger eat us up? And what relief might there be if we were to lose all that bitterness, all that anger?

My friend Darryl shed a lifetime of bitterness in that encounter in Thailand. He couldn’t speak about his healing with André without getting emotional; the experience was too powerful to articulate dispassionately.

And here’s the good news: Darryl experienced a grace that is always available to all of us.

Ten Ways To Be a Happy Catholic!