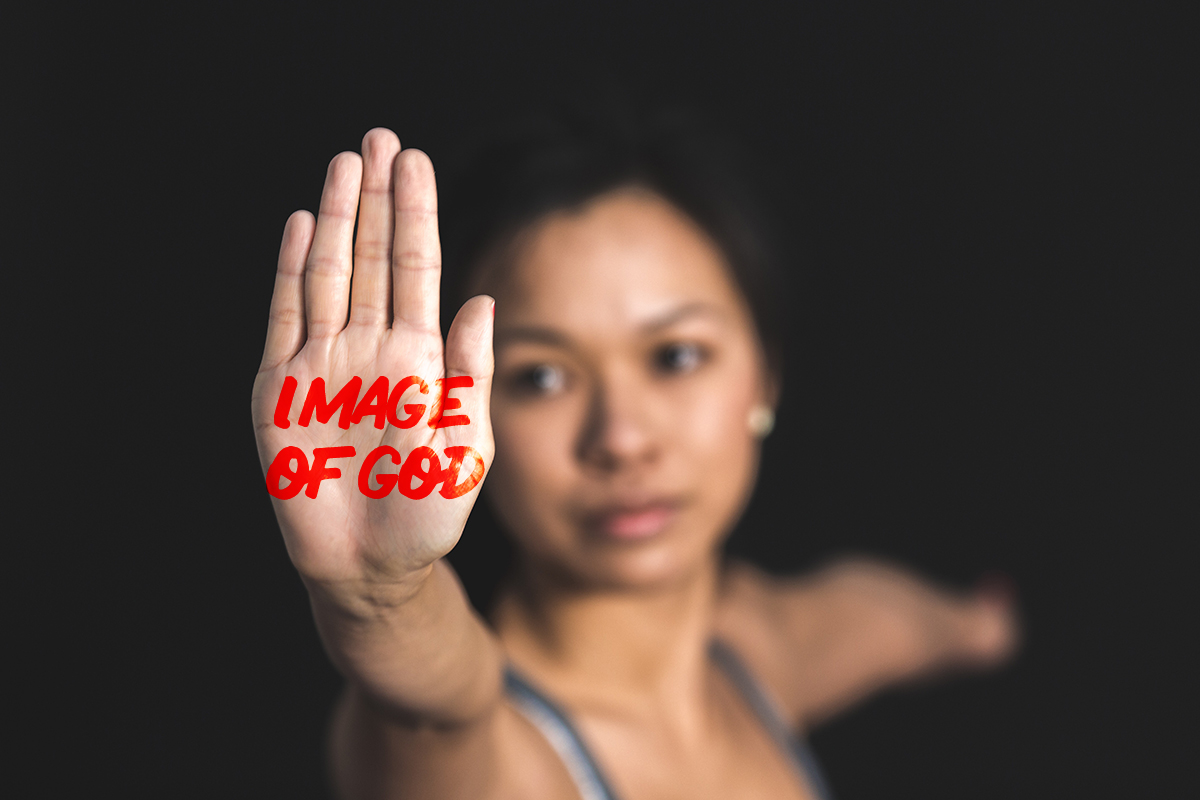 Intention for February: We pray for women who are victims of violence, that they may be protected by society and have their sufferings considered and heeded.

Needed: A change in culture

If, in this intention, we were to replace the word “women” with the word “men”, the sentence would sound very odd. Try it and see. The oddness underlines the fact that we very rarely think of men as victims of the kind of violence the pope is referring to, just because they are men. They may be victims of violence because of their race, or creed or sexual orientation, but not just because they are men.

Women, by terrible contrast, often are frequently the victims of violence simply because they are women. Why is this? Partly because the perpetrators are mostly men, and such men visit violence upon women because they can. This is what bullies do: they prey on those who are weaker than themselves because they fear no resistance.

The culture of patriarchy is also a source of violence and femicide. For example, so-called “honour killings” (such an Orwellian phrase) are part of a patriarchal tradition in which women are male property, and so heaven help them if they stray from the path assigned to them by their male masters.

However, there is something deeper and yet closer to home that we have to consider. Culture is not an exterior dominating force, something which is not really us. Culture is a human creation; our ancestors shaped and formed it in the past, and we continue that process in the present. Hence, we have to take responsibility for it.

If an aspect of our culture is sinful, we cannot just throw up our hands and say, “It’s a cultural thing; what can I do?” Although it takes time and persistent effort to effect a cultural change, history shows that it can be done and is worth doing. The “culture” of slavery is an obvious example.

A related question is whether I can challenge an aspect of a culture that is not my own. For example, can I —must I — challenge the practice of female genital mutilation? Have I the right to pontificate to the next-door culture, especially as my Catholic culture has its own skeletons in the cupboard? It’s obviously hard to argue that I should be indifferent or neutral on female genital mutilation. There are so many levels on which it is clearly evil — every level from secular ethics and its view of human rights, to Christian ethics and the vision of the human person as created in the image of God.

I might, however, argue that if I blunder into such areas from an alien culture, I could compound the harm being done, because the reaction to outsiders lecturing us about our culture is often very defensive. This is an important strategic point. Clearly it might be better to work through those members of the affected culture who are fighting against female genital mutilation, supporting them and playing a secondary role.

It’s true that good deeds can backfire, but it’s not true that we should therefore do nothing.

The argument that an action might be counterproductive is often used to deter activism against gender-based violence. It runs thus: if you confront males who regard women as lesser beings, they will feel that their manhood is being undermined and therefore you end up hardening their attitudes.

Well, if the only thing that is going to deter a certain type of dangerous male from violent crimes against women and girls is fear, then so be it, and it is up to lawmakers and the police to ensure they get the message that the law will not tolerate their crimes.

In the meantime it is up to us all to form boys into men who do not believe that women and girls exist to wait on them and to satisfy their every need but rather really accept that all of us are made equally in the image and likeness of God.