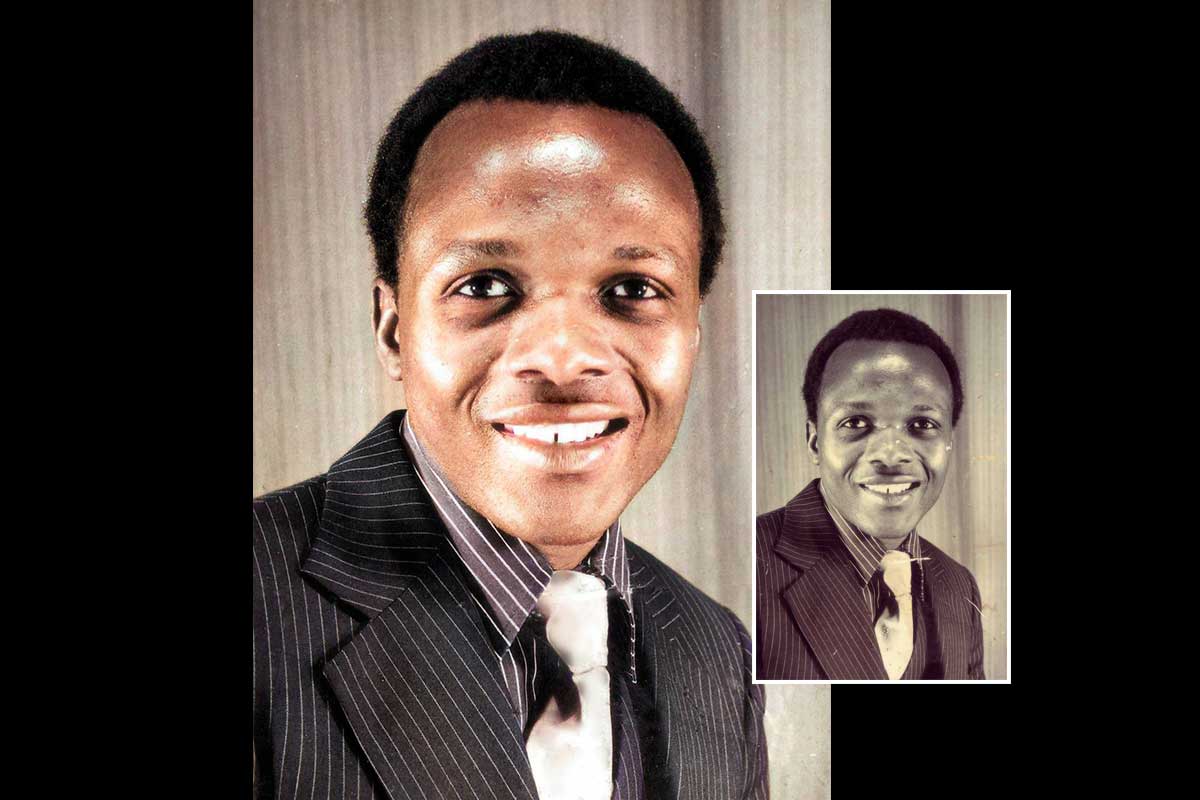 On February 2, 1990, President FW de Klerk unbanned the liberation movements, setting in motion the path to democracy in South Africa. That same day near Mbahe, in what then was the “homeland” of Venda, 33-year-old school headmaster Benedict Tshimangadzo Daswa had a busy day giving lifts to several people. Then a mob set upon him.

As Daswa prayed, they mercilessly murdered the father of five. Why? Because he refused to contribute to a witch-hunt, as his Catholic faith and reason prescribed. Just R5 would have saved his life, but Daswa refused on principle.

His death might have remained a senseless crime, but the devotion of the local people came to the attention of Bishop Hugh Slattery of Tzaneen.

After due investigation, he approved the institution of a sainthood cause for this holy man, who took the name Benedict after his conversion to Catholicism.

On September 13, 2015, Bl Daswa was beatified as a martyr at Tshitanini near Thohoyandou. His tomb is in the small church at Nweli, which he had helped build. Devotion to Bl Daswa is growing throughout South Africa.

His feast is on February 1. See www.benedictdaswa.org.za for details on how the feast will be observed this year.

This article was published in the January issue of The Southern Cross magazine.

Subscribe to receive more content like this.  There are a range of options – 3,6,12 months and print, digital or a combination subscription to both (for the same price!). Order latest editions or back-copies at R30 (plus R12 p&p) from admin@scross.co.za, or order online for your parish