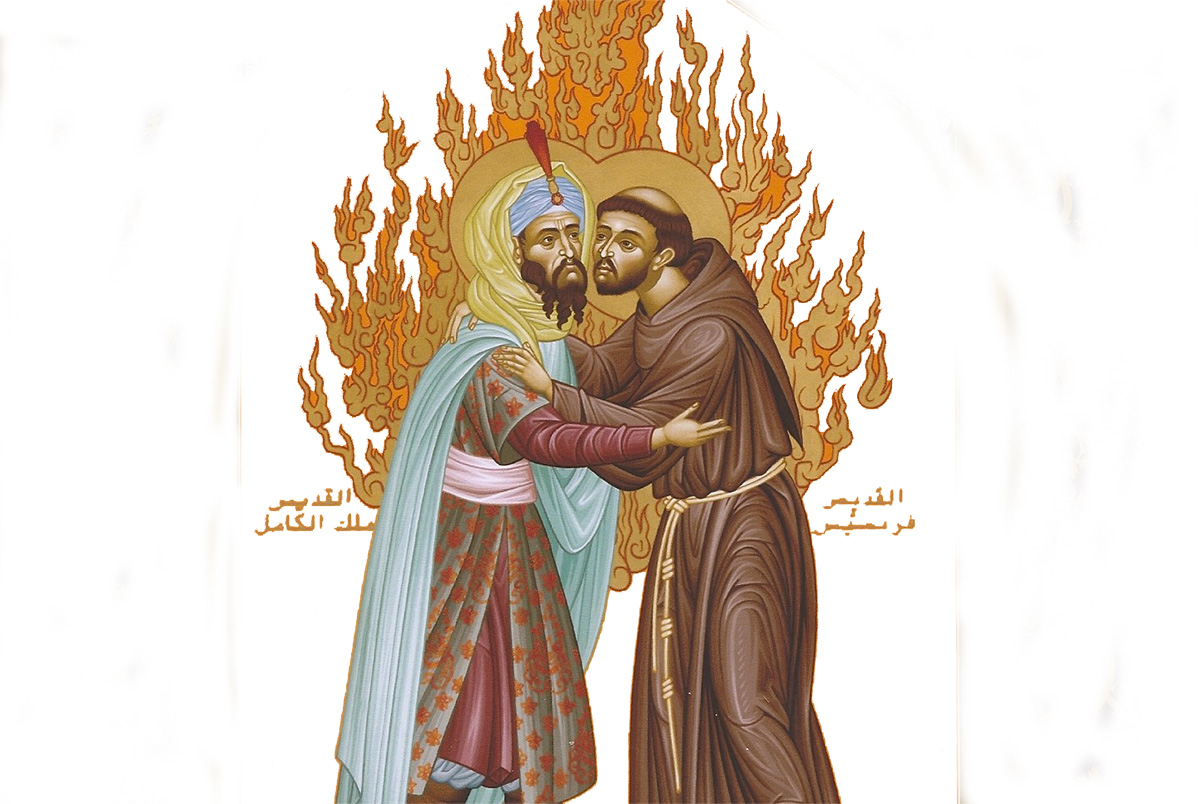 January Intention: May the Lord give us the grace to live in full fellowship with our brothers and sisters of other religions, praying for one another, open to all.

Why are there other religions?

I  have a Jesuit confrere who says that when he gets to heaven, he wants to ask God about the reason for the existence of other religions. The fact that there are in our world what we perceive as “competitors” can indeed be perplexing, especially when they are as powerful as Islam or Hinduism and when they are growing.

There was a time when Christians assumed that in the long run Christianity would “triumph”. It would become the dominant religion in the world and the others would slowly be converted to it. Clearly, this is probably never going to happen and we have to get used to that fact.

In the case of Judaism, the Church now acknowledges that its continuing existence is because God wills it, having never abandoned the covenant with his first love, the People of Israel.

But what of Islam, a relative latecomer which has grown so dramatically in our own era? Pope Francis’ newly-released encyclical Fratelli Tutti is partly an attempt to throw light on that question. If all things are connected — which is the basic theme of the encyclical — and if all people are brothers and sisters, what does this mean for our sometimes difficult Christian-Islamic relations?

Francis reminds us of a celebrated incident in the life of his namesake which took place in 1219 during the Fifth Crusade. St Francis of Assisi went to meet Sultan al-Malik in Damietta in Egypt. The sultan was an interesting man in his own right, a nephew of the legendary Saladin, and a man whose rule was often insecure, threatened by both Christian (Crusaders) and his Muslim rivals.

It is unlikely that St Francis met al-Malik in the spirit of post-Vatican II interreligious dialogue. He almost certainly wanted to convert the man to the Gospel. He failed in this endeavour, but he did impress the sultan, and St Francis did try to bring about the peace which the sultan also sought, and so the meeting has become deeply symbolic as a result.

According to one commentator, the theme of interreligious fraternity of Fratelli Tutti is partly inspired by the joint document Pope Francis co-signed with Grand Imam Ahmad al-Tayyeb of Al-Azhar Islamic university in Cairo. The friendship which blossomed between the pope and the imam during this initiative rather touchingly mirrors the meeting between St Francis and Sultan al-Malik — two religious leaders seeking peace in a world where there are still tensions between their respective faiths.

This peacemaking is clearly the work of God, which is why Fratelli Tutti can say that “the Church esteems the ways in which God works in other religions”. When writing the encyclical, Pope Francis would have had in mind the joint document in which he and the imam stated that “the pluralism and the diversity of religions…are willed by God in his wisdom”.

This sentiment echoes the Quran which says that God made us diverse in culture and religion to test us and see if we could live together. Therefore we must “excel in good deeds” (Sura Maida, verse 48), and in the end we will all return to God and he will show us all where we were right and where we were wrong!

This column by Fr Chris Chatteris was printed in the January issue of The Southern Cross Magazine.