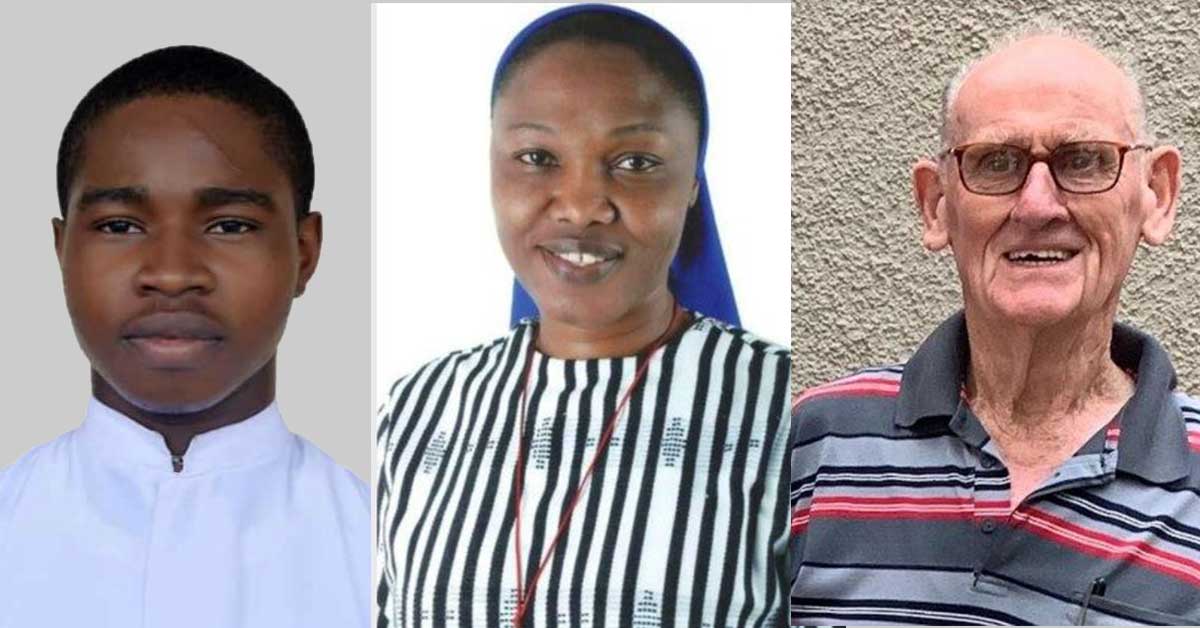 Twenty Catholic missionaries were killed across the world in 2020, the information service of the Pontifical Mission Societies said Wednesday.

Fides reported that those who lost their lives in service of the Church comprised eight priests, three religious women, one male religious, two seminarians, and six lay people.

As in previous years, the most deadly continents for Church workers were the Americas, where five priests and three lay people were killed this year, and Africa, where one priest, three female religious, one seminarian, and two lay people gave their lives.

The Vatican-based news agency, which was founded in 1927 and releases an annual list of murdered Church workers, explained that it used the term “missionary” to refer to “all the baptised engaged in the life of the Church who died in a violent way.”

Fides said: “Even in 2020 many pastoral workers lost their lives during attempted holdups and robberies, ferociously committed, in impoverished, degraded social contexts, where violence is the rule of life, the authority of the state was lacking or weakened by corruption and compromises and in the total lack of respect for life and for every human right.”

“None of them carried out striking feats or actions, but simply shared the same daily life as the majority of the population, bearing their evangelical witness as a sign of Christian hope.”

Among those killed in 2020, Fides highlighted the Nigerian seminarian Michael Nnadi, who was murdered after he was seized by gunmen from Good Shepherd Seminary in Kaduna on Jan. 8. It said that the 18-year-old was killed after he “continued to preach the Gospel of Jesus Christ” to his kidnappers.

Others killed this year included Fr. Jozef Hollanders, O.M.I., who died during a robbery in South Africa; Sr. Henrietta Alokha, who was killed while trying to save students at a boarding school in Nigeria after a gas explosion; the sisters Lilliam Yunielka, 12, and Blanca Marlene González, 10, in Nicaragua; and Fr. Roberto Malgesini, who was killed in Como, Italy.

The information service also highlighted Church workers who had died while serving others amid the coronavirus pandemic.

“Priests are the second category after doctors who paid with their lives due to COVID in Europe,” it said. “According to a partial report by the Council of Bishops’ Conferences of Europe, at least 400 priests died on the continent from the end of February to the end of September 2020 due to COVID.”

Fides said that, in addition to the 20 missionaries known to have been killed in 2020, there were probably others.

“The provisional list compiled annually by Fides must therefore be added to the long list of many of whom there may never be news, who in every corner of the world suffer and even pay with their lives for their faith in Christ,” it said.

“As Pope Francis recalled during the general audience on April 29: ‘Today’s martyrs outnumber the martyrs of the first centuries. Let us express our closeness to these brothers and sisters. We are a single body and these Christians are the bleeding limbs of the body of Christ who is the Church.’”