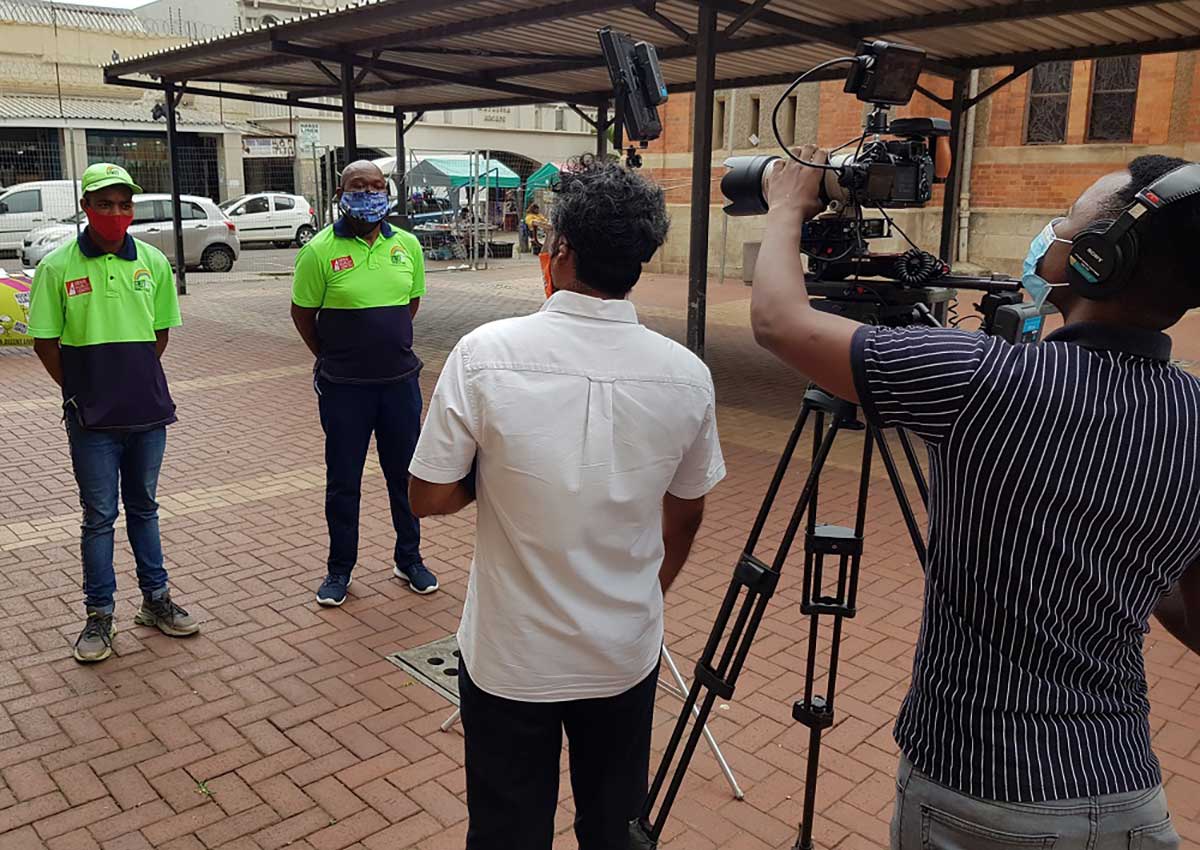 13 February marks the anniversary of the death of Archbishop Denis Hurley in 2004.  Usually, this is commemorated with the AGM and topical events at the Denis Hurley Centre (DHC), and special services at Emmanuel Cathedral in Durban, but that will not be possible this year because of Covid-19 restrictions.

Instead, a bespoke on-line event has been created to provide feedback to stakeholders, voices from beneficiaries, staff and supporters, prayers from the shrine, and a special contribution by local artists.  The on-line material will be launched the morning of Saturday 13 February and can be viewed from 7am and available thereafter for people to watch at their leisure.

There will also be an on-line opportunity to meet, engage, network and fellowship with fellow attendees.  The DHC is inviting people for a live interactive Q&A session at 11am on Saturday 13 Feb, for which they have to register in advance by emailing DHC director Raymond Perrier at raymond@denishurleycentre.org.

This wide range of on-line material gives stakeholders and the public an opportunity to hear what has been achieved over the past very difficult year, to learn more about this busy centre in the heart of the city and to join others in prayer and remembrance as we commemorate the life of the visionary Archbishop Denis Hurley. 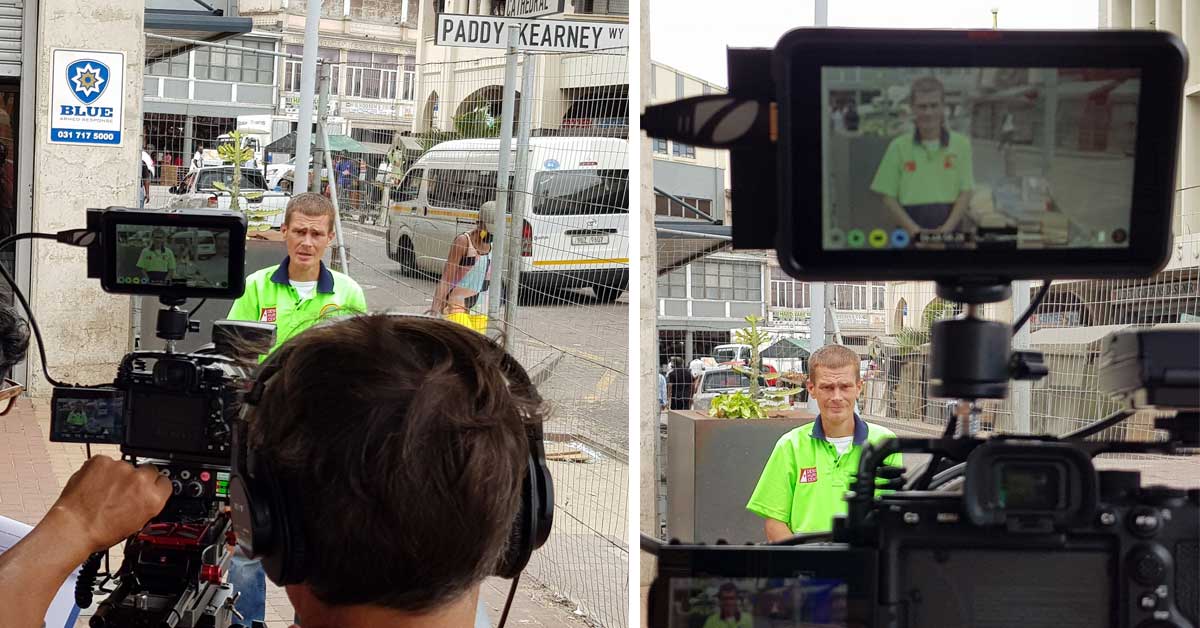 The DHC invites the public to attend this auspicious occasion – and this time supporters from around the world can join in. An invitation is extended to patrons, trustees, donors, Government representatives, partners from other NGOs, volunteers, staff members, service-users, Cathedral parishioners, clergy and people from different Christian denominations and from other religious traditions to log-on.

Churches and faith organisations who are inspired by the example of +Hurley, are invited to join us in prayer on that weekend. They have been asked to include in their services, a special prayer of thanksgiving for Archbishop Hurley, for the work of the Denis Hurley Centre and others who follow his example in fighting for the poor.

The on-line event produced by DHC director Raymond Perrier, has been filmed and edited by Anton Herrington and his team from Tekweni Media.

The Hurley Weekend videos will be available from Sat 13 February on the Denis Hurley Centre YouTube channel: https://www.youtube.com/channel/UChJZ5rNPwn6P3kwFk6iEqCQ.

For more information, or to join in the live part of the AGM at 11am on 13/2 contact Raymond Perrier: Director, Denis Hurley Centre:Tel: 076 570 2497/ Email: raymond@denishurleycentre.org