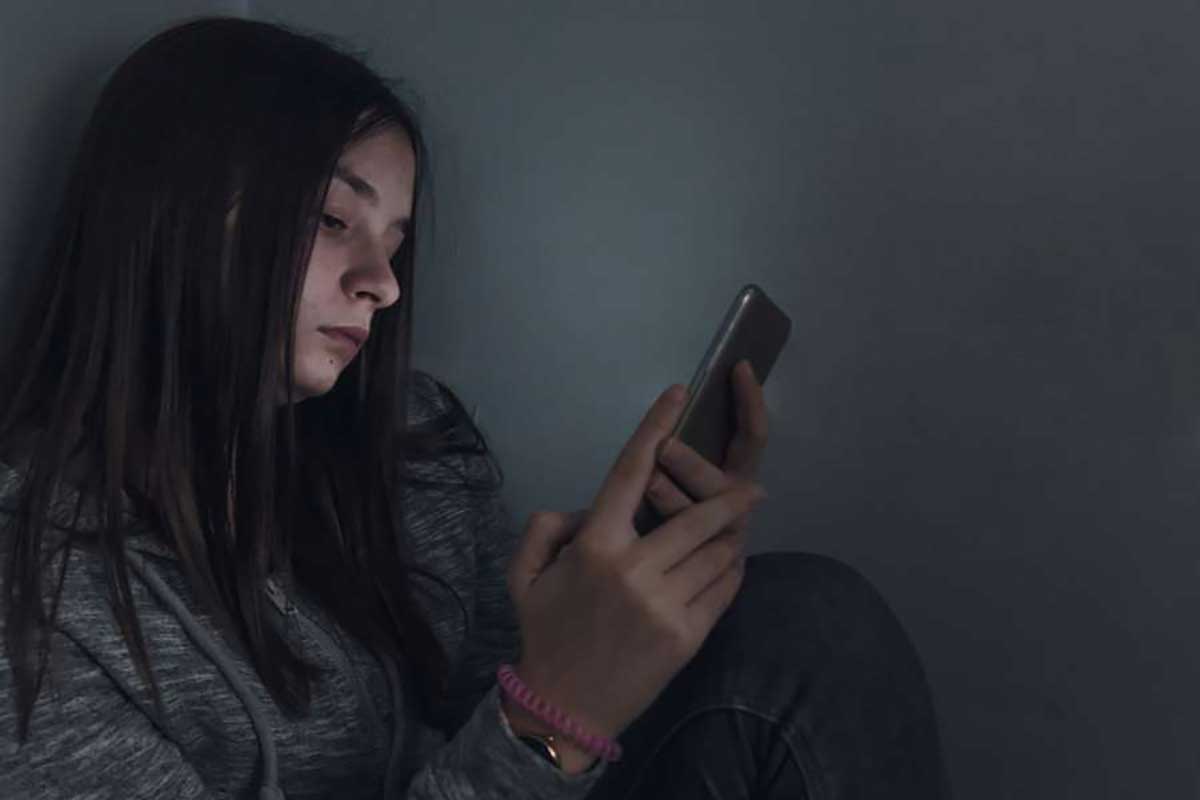 The National Center on Sexual Exploitation (NCOSE) on Tuesday announced its annual “Dirty Dozen” ranking of the top mainstream contributors to sexual exploitation.

Some entities on the list profited off the coronavirus pandemic in the last year while contributing to sexual exploitation, the centre said. As the pandemic resulted in the closure of schools and cancellation of public events, children have been at even greater risk of being targeted online, the NCOSE said.

“Eight to 10 of the 12 entities” on the list “did have record revenues and saw surges in users,” said Lina Nealon, director of corporate and strategic initiatives at the NCOSE, at an online webinar announcing the list on Tuesday.

“Some of the more predatory businesses on our list were quick to capitalise on the deepening vulnerabilities and societal chaos that COVID-19 created,” she said.

In particular, the centre called out Amazon for featuring “endless amounts of sexual exploitation” online.

The media platform Amazon Prime Video “inserts unnecessary, gratuitous nudity and simulated sex scenes into many of its original programming, while providing faulty parental controls,” the centre said, while Amazon Web Services “is host to many hardcore violent pornography and prostitution websites.”

“And they could have done much more to protect the people using their products, especially children” Nealon said.

Chromebooks – the near-ubiquitous computers used for online learning – also do not feature enough protection from pornography and exploitation, said the NCOSE.

“These entities have a social obligation to do something,” said Nealon. “Especially now. And they must do so with the urgency appropriate to the gravity of these harms.”

The NCOSE has published a “Dirty Dozen” list each year since 2013, but beginning in 2020 the list was expanded to include a “Baker’s Dozen” of the top contributors to online sexual exploitation

For 2021, new additions to the list include Reddit, the platform Discord, Chromebooks, Verisign, EBSCO Information Services, and OnlyFans. Returning to the list from 2020 are Amazon, Netflix, the state of Nevada, SeekingArrangement, Twitter, and Wish.

Some companies such as Visa, TikTok, and Snapchat, have made safety improvements in recent years, but still have some concerning practices, said Haley McNamara, a vice president at the NCOSE, during the webinar on Tuesday. They remain on a watchlist, both Visa and TikTok were previously listed in the 2020 Dirty Dozen.

“These entities are hereby put on notice,” Nealon said.  “We encourage the public and governments to join us in holding these entities accountable, pressing on them to change exploitative policies and to prioritise human dignity over profit.”

The NCOSE praised Walmart, United Airlines, Facebook, and other companies for improving their policies over the last year.

Nealon said that the aim of the list is not to shut down problematic corporations, but rather to inspire change to better protect people from exploitation.

“The goal of the ‘Dirty Dozen’ is to put pressure on these institutions so they change their problematic practices and actively advance a culture of dignity,” she said.