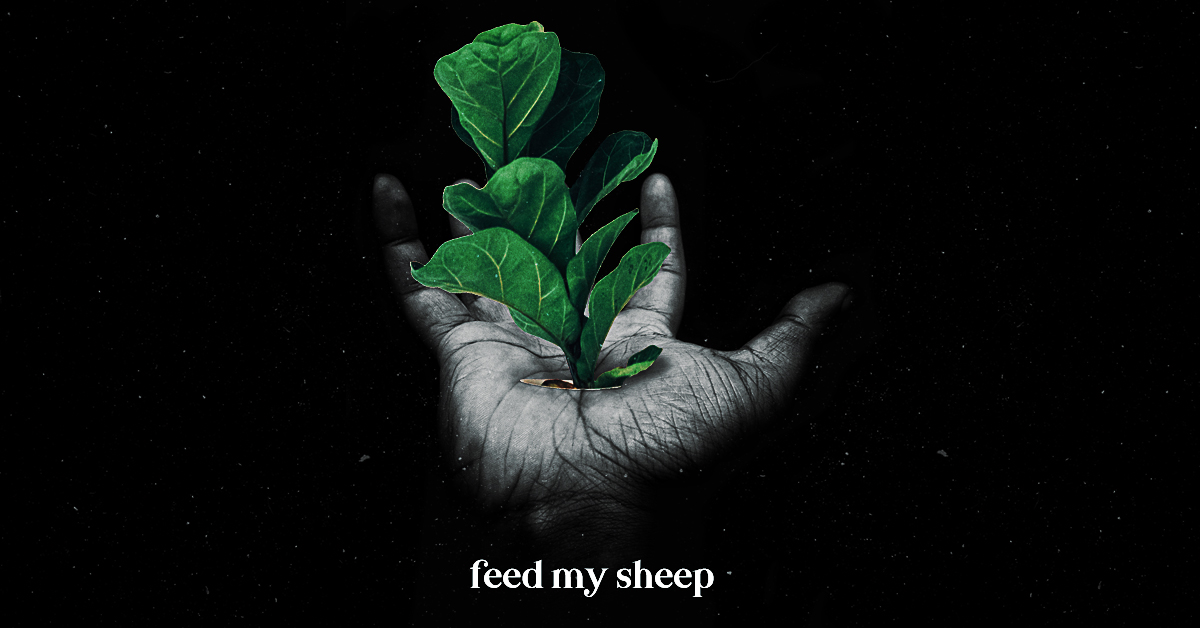 When it was evening on that day, the first day of the week, and the doors of the house where the disciples had met were locked for fear of the Jews, Jesus came and stood among them and said, ‘Peace be with you.’ After he said this, he showed them his hands and his side. Then the disciples rejoiced when they saw the Lord. Jesus said to them again, ‘Peace be with you. As the Father has sent me, so I send you.’ When he had said this, he breathed on them and said to them, ‘Receive the Holy Spirit. If you forgive the sins of any, they are forgiven them; if you retain the sins of any, they are retained.’ But Thomas (who was called the Twin), one of the twelve, was not with them when Jesus came. So the other disciples told him, ‘We have seen the Lord.’ But he said to them, ‘Unless I see the mark of the nails in his hands, and put my finger in the mark of the nails and my hand in his side, I will not believe.’ A week later his disciples were again in the house, and Thomas was with them. Although the doors were shut, Jesus came and stood among them and said, ‘Peace be with you.’ Then he said to Thomas, ‘Put your finger here and see my hands. Reach out your hand and put it in my side. Do not doubt but believe.’ Thomas answered him, ‘My Lord and my God!’ Jesus said to him, ‘Have you believed because you have seen me? Blessed are those who have not seen and yet have come to believe.’ Now Jesus did many other signs in the presence of his disciples, which are not written in this book. But these are written so that you may come to believe that Jesus is the Messiah, the Son of God, and that through believing you may have life in his name.  (John 10:11-18)

Care-workers, nurses, teachers, parents, storytellers, and even trackers and hunters who have experienced sacred resonance in the doorways of time, have learned the art of evoking blessing. Such blessing has a starting point of intentionality, seeking above all else for the good of others. It is through this framework of heightened intentionality, connectedness, and presence that we experience being blessed, so that we may become a blessing, give a blessing.

Willingly descending into death, Jesus takes up a new life to be a blessing to all peoples, and all creation, across all the ages before Abraham was, into this now of my life, and unto the final frontiers of space. This is the doorway of time in which we come to share in God’s intentionality. We do not find Origin by imitating earlier spiritual cultures, nor by committing our heart to “the future” understood as the next stop on the temporal subway line. God is to be found in the “HERE AND NOW”, standing right in the cross-hairs of “the intersection of the timeless with time.”

I am the light shining in all things
I am the sum of everything,
For from me everything has come and toward me everything unfolds.
Split a piece of wood and there I am.
Pick up a stone and you will find me there.
Logion 77 in the Gospel of Thomas

Yes, through this Cosmic Christ, all of creation is blessed. Yet in the now of forgetfulness, how can we become a blessing, a faithful reminder of that original blessing?

The purification of my intentionality and creating of a pure and open heart begins by taking responsibility. Christ is the last victim and scapegoat, now I take my responsibility for the world as it is.

It’s not just our images of the shepherd we’ve sanitised and air-brushed. We’ve done it to our text as well. We sheepishly say that Jesus simply “brings out all his own” from the sheep pen, but the original is so much more interesting. The verb used here is the exact same verb gospel writers use to describe the violent casting out of demons. The shepherd casts out his sheep from the safety of the pen. Suddenly, these sheep who have heard the shepherd’s voice are quite literally, the outcast.

Who are those other sheep that do not belong to this fold? Perhaps we too may answer with a litany of outsiders; lesbian, transgender, and gay people, foreigners, people experiencing poverty, those suffering from mental illness; the list is much, much wider…

Jesus the Good Shepherd breaks bread with these same outcasts and those society considered sinners. Jesus held these outsiders up as examples of profound faith; Jesus chose the despised to befriend.

Jesus the Good Shepherd says that whenever we see the hungry, the poor, the lonely, the disenfranchised, the outcast, we are seeing Jesus himself. These are the ones who are close to Gods’ heart, the ones who know their need for repentance, the ones who are Blessed, and the ones to remind us of God’s Original Blessing.

It is in the communion of this community that we also receive a blessing. Blessings do not flow from our holiness, from separation and exclusion; such pretensions are an illusion without alignment with Gods’ intentionality.