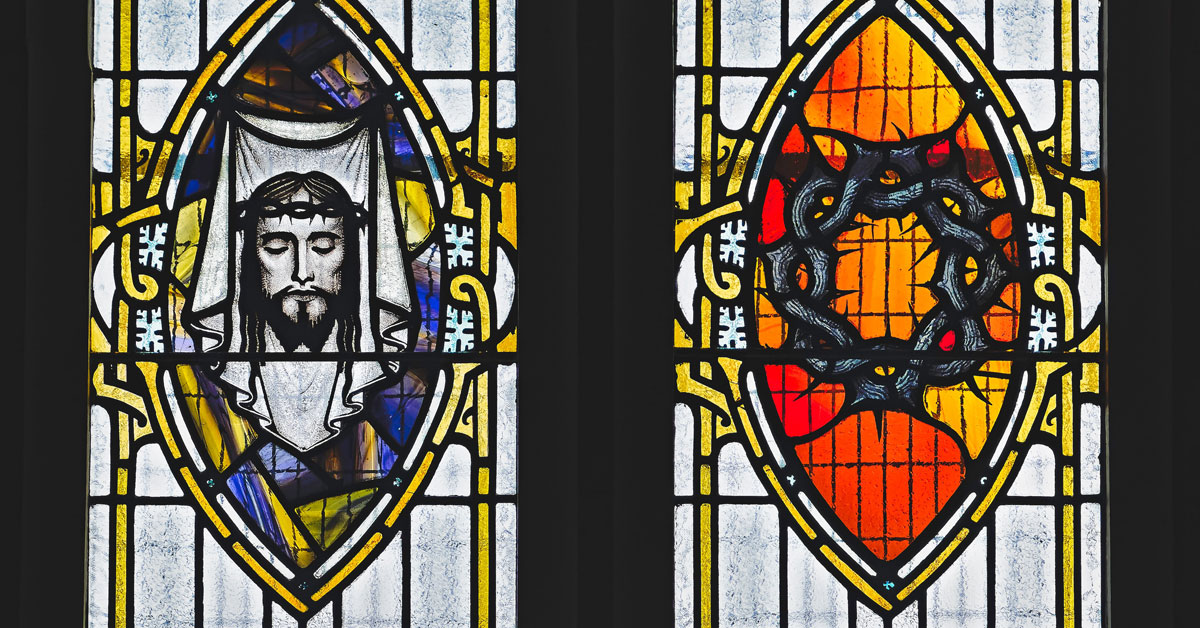 In an age of increasing despair, Fr RAYMOND M MWANGALA OMI explains why and how Easter is relevant, and why the resurrection of Christ must be at the centre of the Christian life.

Easter is the season of hope. The resurrection of Jesus Christ brought new hope to a world disfigured by the effects of sin. But hope is dwindling. Reasons for despair abound. Hope seems to be becoming a scarce commodity.

The hope and confidence that once characterised many cultures have all but disappeared. Yet, Christians continue to believe that Christ is risen and that he brings humanity the fullness of life. Is this merely wishful thinking, misguided optimism or real Christian hope? What is the reason for the hope that should characterise Christians?

In the postmodern world, nothing seems certain any more. To hope for a better future seems unrealistic, maybe even irresponsible. Is hope still possible and realistic in such a context? Is the Easter joy and hope credible? There are certainly many reasons why the 21st century should be called the century of despair.

The world, both globally and locally, has witnessed many events that have all but dashed the hopefulness and optimism of previous ages. In South Africa, for example, the promises and aspirations generated during the struggle against apartheid have been overtaken by corruption, poverty and a general sense of lawlessness.

One need not think hard to come up with woes afflicting our society and which are the causes of the lack of hope among many.

The South African theologian Fr Albert Nolan OP thinks so. And he is not the only one. His book Hope In an Age of Despair clearly and strongly argues that Christian hope, not to be confused with optimism, is not only possible but is what is required and called for from Christians, especially in times such as ours.

However, it is not enough to have hope; Christians and theologians must provide reasons for the hope that is in them (1 Pt 3:15). Fr Nolan’s book brings together the authors long-held conviction that hope is possible and necessary in the midst of darkness and despair. For Fr Nolan, the foundation of hope is God.

Hope is not based on visible signs, but rather on the firm trust and conviction that God is part of human history and is bringing about a new reality, commonly called the Kingdom of God. This is happening here and now, even in the midst of discouraging signs.

Christian hope is hope against hope. And so, it makes sense for Christians to hope; yes, even to hope for a better and transformed future.

However, even if this is said to be so, the resurrection of Jesus is one of the most misunderstood and even ignored mysteries within Christian theology and spirituality. In fact, in most theology books, the resurrection generally appears as an embarrassment.

Some, however, argue that the fact of the resurrection is simply taken for granted. But as Fr Anthony Kelly CSsR has convincingly shown in The Resurrection Effect: Transforming Christian Life and Thought (2008), doing so only opens the mystery to misunderstanding and renders theology and Christian life meaningless or ideological.

The resurrection of the crucified Jesus [is] the focal event affecting all Christian life and thought. But then, how is this singular event to be understood and made the starting point and the summit to which all theology and Christian praxis should be directed? This is what Fr Kelly set out to explain in his book.

He explores the resurrection event from a phenomenological perspective and proposes how it should be the determining event of faith and theology. The key, according to him, is to focus first on the event as a given, to let it speak for itself before it can become part of systematic reflection.

Using the phenomenological approach he concludes that the resurrection of Jesus is a saturated phenomenon or mystery. By this, he means that it is an event that contains meaning far more than the human mind can imagine or comprehend.

In fact, the phenomenon of the resurrection is a datum, a given which re-orients human experience and knowledge. And so, for Christians, our lives cannot but be directed by the resurrection. It must be at the centre of all we are and do.

The empty tomb is an indicator of the radical reality of the resurrection. It stands as a historical witness to the fact of the resurrection and also grounds the mystery to a particular event. Jesus, the one who was killed, no longer lies dead in the tomb.

For Christians, contact with the crucified and risen Christ, becoming a disciple involves a process of dying and rising, of passing over with Christ, a movement of de-centring the self in order to re-centre the self in Christ. In other words, the meaning of the resurrection can only be found by one who enters into the same experience that Christ underwent.

This process takes place at different levels of Christian existence: ethical, sacramental and eschatological. Each individual and each generation has to seek out its own particular points of contact with the risen Christ if the resurrection is to remain relevant and meaningful.

For example, for the poor experiencing the crushing prospects of the future this point of contact with the risen Christ might be in solidarity in working for justice. Work for justice, therefore, becomes a sign of hope. Hope for a better future, not just here on earth, but certainly beginning here on earth is what must sustain belief in the risen Christ for such people, for the life of hope finds its primary symbolism and structure in the paschal mystery of Christ’s death and resurrection.

The resurrection is the source of Christian hope because believers no longer live in a world closed to the full extent of Gods grace and mercy. They live under open heavens of divine communication. The resurrection is not a dim and distant future reality that will happen on the last day; it is a reality already in the present.

Finally, the rhetoric of resurrection must not be allowed to cover the fact of the historical existence of so much pain, suffering and death in the world. These negative realities challenge Christians to keep the Cross and Resurrection together in creative tension.

The pain of the world demands a praxis of liberation. Until Christ comes again, therefore, we must continue to live in hope. And, unless the resurrection happened, hope would at best be a repressive optimism.

The resurrection is indeed the reason why Christians continue to hope even in the midst of adversity.