Ugandan Archbishop Found Dead in his Room on Holy Saturday 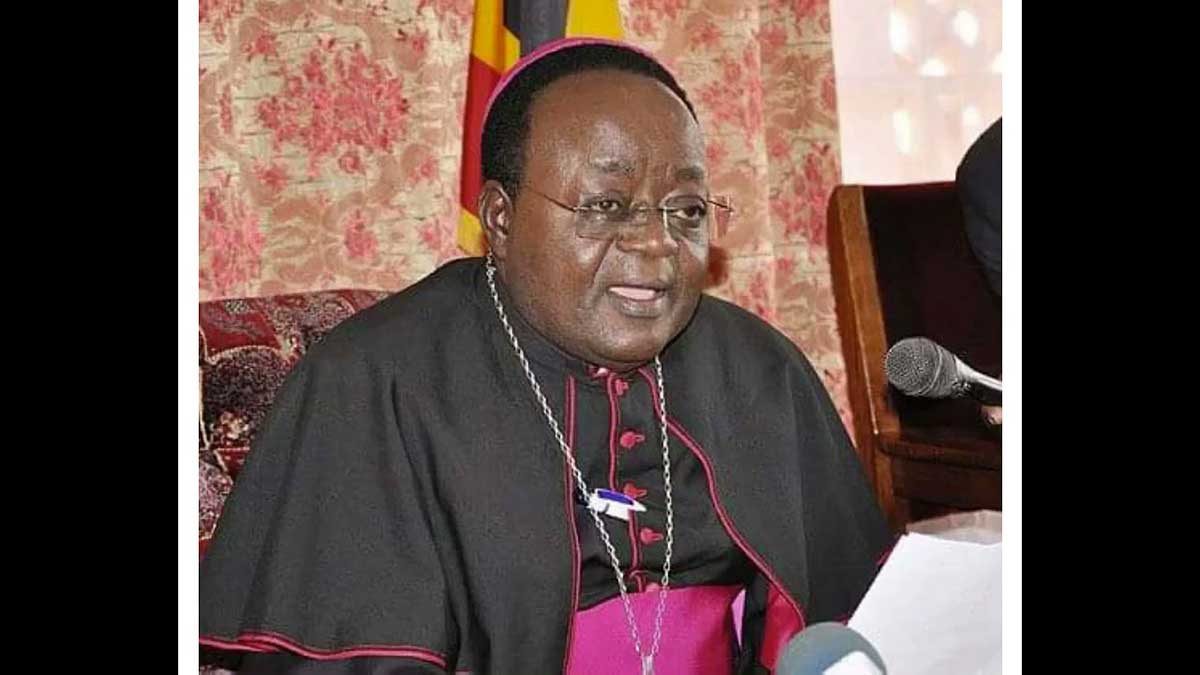 By Fredrick Nzwili – Catholic bishops in Uganda are mourning Archbishop Cyprian Kizito Lwanga of Kampala, who was found dead in his room April 3.

His death shocked the East African nation, where the archbishop had come to be known as a defender of the rights of the poor and the downtrodden. The cause of death was not released immediately.

The 68-year-old archbishop will be buried April 8 at St. Mary’s and Sacred Heart Cathedral Rubaga in Kampala.

Bishop Joseph Antony Zziwa, chairman of the Uganda Episcopal Conference, expressed the bishops’ deep regret at the death of the archbishop.

On April 2, the country had watched the archbishop join other Christian leaders in a Way of the Cross procession in St. Paul’s Anglican Cathedral. The activity had been organized by the Uganda Joint Christian Council, an ecumenical grouping of Catholic, Anglican and Orthodox Churches.

Recently, he had been condemning corruption, abductions, disappearances and killings related to January elections.

In his last message at the Good Friday gathering, Archbishop Lwanga said the disappearance of people — especially young people — was brewing anger, divisions and anxiety among the citizens and contravened human rights frameworks.

“We are troubled that the disregard of God-given rights and freedoms will weaken our social fibre of harmony, social cohesion and responsive leadership,” the archbishop said.

On April 3, Ugandan President Yoweri Museveni said in a Twitter message: “With profound grief, I have learnt of the death of Kampala Archbishop Cyprian Kizito Lwanga. I join the Catholic Church, all religious faithful and the country in mourning Archbishop Lwanga. He died in faith.”

Archbishop Lwanga was born in Kyabakadde in the Buganda region of Uganda. He was ordained a priest of the Archdiocese of Kampala in 1978. He was named bishop of the new Diocese of Kasana-Luweero in 1996. In 2006, he became the archbishop of Kampala after the retirement of Cardinal Emmanuel Wamala

It is His Church