Were There Two Johns XXIII? 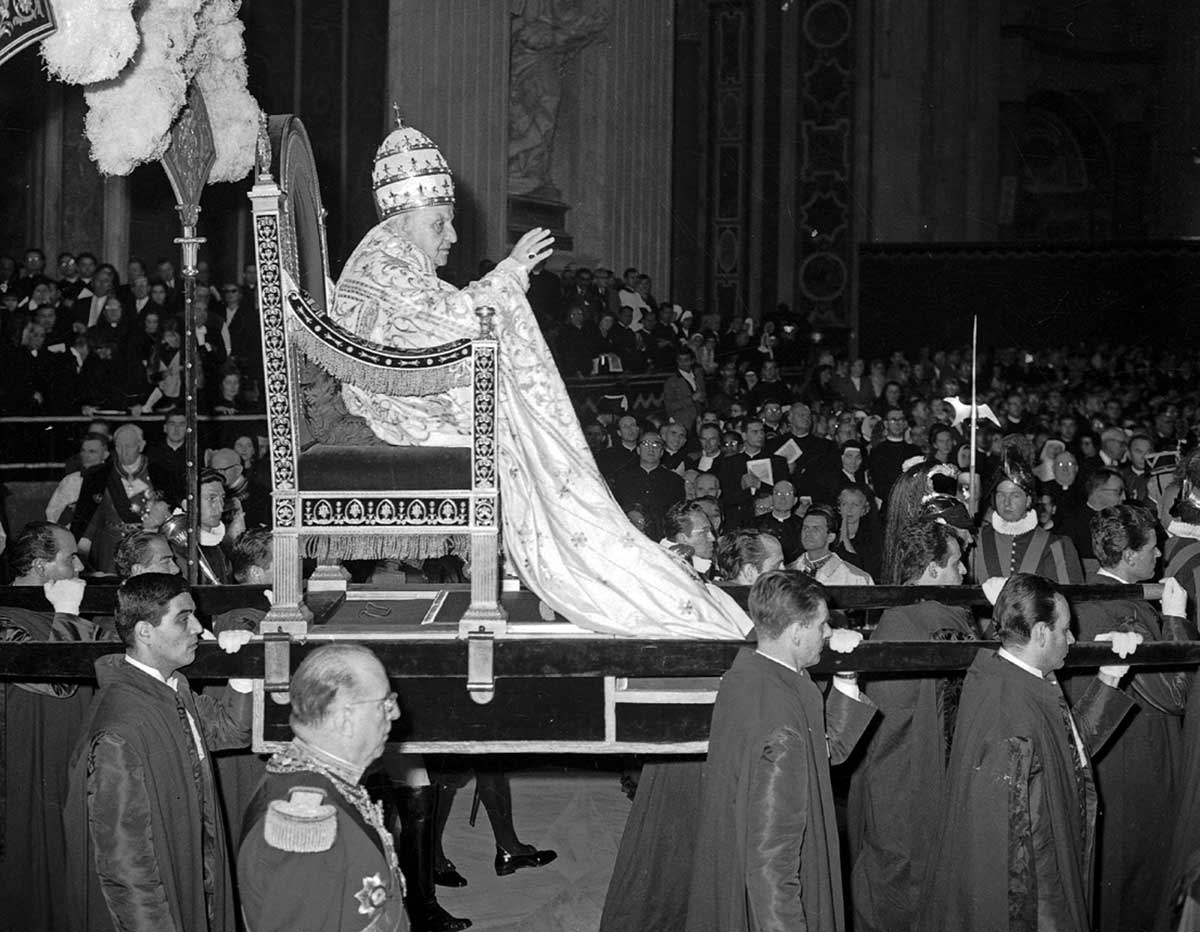 Question: Is it true that there have been two popes named John XXIII?

However, in 1410, during what is called the Western Schism, Baldassarre Cossa was elected pope, taking the name John XXIII. But there were two other claimants to the papal throne:  Gregory XII, favoured by the Roman faction, and Benedict XIII, from Avignon.  Cossa — a political rather than holy man — was in opposition to both Gregory and Benedict.

With the resolution of the schism in 1417, the Church decided that Gregory XII, who had been forced to abdicate, was the legitimate pope, and the other are considered anti-popes. The regnal number XXIII thus became vacant for a future Pope John, but it went unclaimed for more than 500 years.
(Günther Simmermacher)

Who is the Head of the Catholic Church in SA?

Who Were the First Black Bishops?

Why Does the Nicene Creed Omit the Saints?