The canonisation cause of Bl Benedict Tshimangadzo Daswa has entered a crucial new phase after the diocese of Tzaneen sent the findings of its formal investigation into a possible miracle attributable to the martyr to the Congregation for the Causes of Saints. 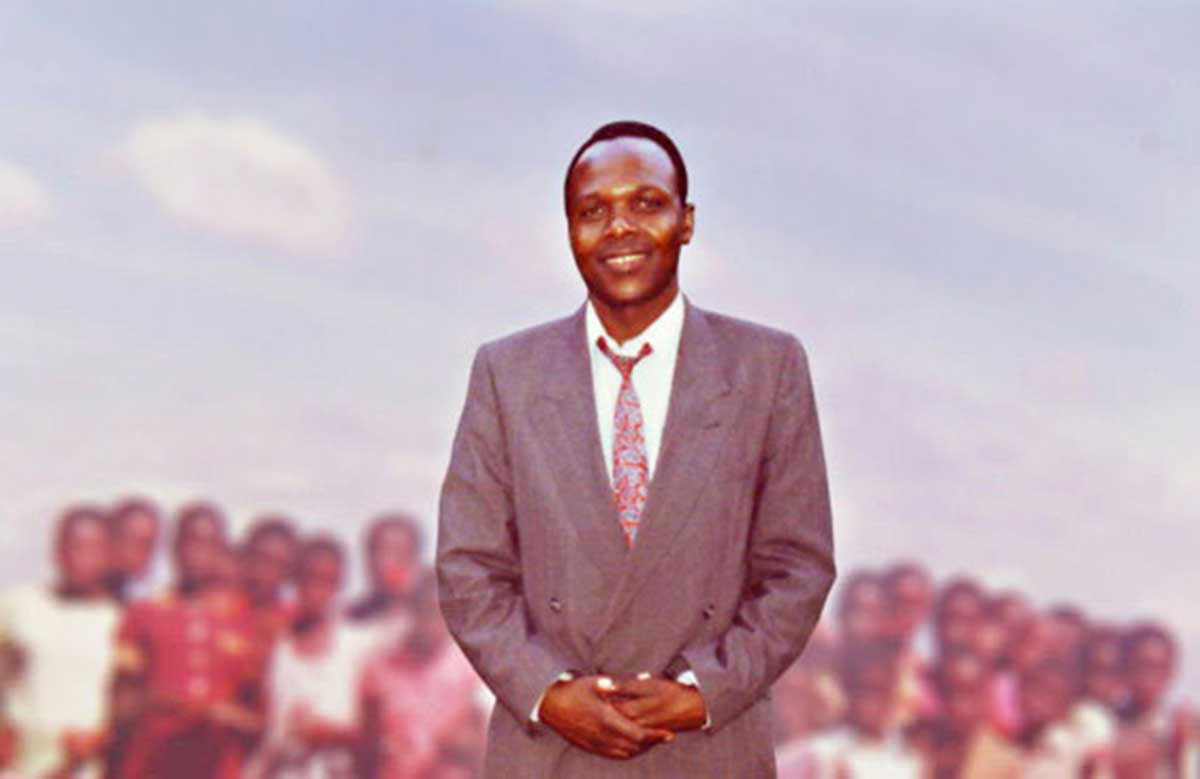 Bl Daswa, who was killed by a mob on February 2, 1990, was beatified as a martyr on September 13, 2015 at Tshiṱanini, near Thohoyandou, Limpopo. His tomb is in the church of the Assumption at Nweli, which he had helped build.

As the cause for his beatification was that of martyrdom, there was no need for a miracle to be recognised by the Church for this first phase of the process. For canonisation, however, a recognised miracle attributable to Bl Daswa’s intercession is necessary. The details of such a possible miracle have now been sent to the Vatican.

Since 2015, the devotion to Bl Daswa “has been growing among the Catholic faithful and even among some non-Catholics who are encouraged by Catholic members to ask him to intercede for their needs”, according to a letter signed by Bishop Joao Rodrigues of Tzaneen and Sr Tshifhiwa Munzhedzi OP, promotor of Bl Daswa’s sainthood cause.

“Some of these faithful people have received favours that are remarkable and they have shared their experiences with us. These people came from all over South Africa and even beyond the borders of South Africa. Of the many people who were willing to share their stories, some favours were selected and presented to the Congregation for the Causes of Saints in Rome to see if any of them could be considered to be a possible miracle. The diocese of Tzaneen was fortunate to have received a go-ahead to formally investigate one of these favours,” the letter said.

“Since then, under the guidance of the Congregation for the Causes of Saints, we have been doing a follow-up with this particular favour that Rome had selected. We are now happy to announce that the results of this phase of the investigation have been sent to Rome for evaluation,” the letter said.

The Vatican’s congregation will further scrutinise the reported miracle. If it is approved, the findings of the miracle and the cause of Bl Daswa will be sent to the pope, who then decides whether to clear the way for canonisation.

Canonisations usually are performed in a solemn Mass in St Peter’s Square in the Vatican, indicating that the saint in question is proclaimed for the universal Church. 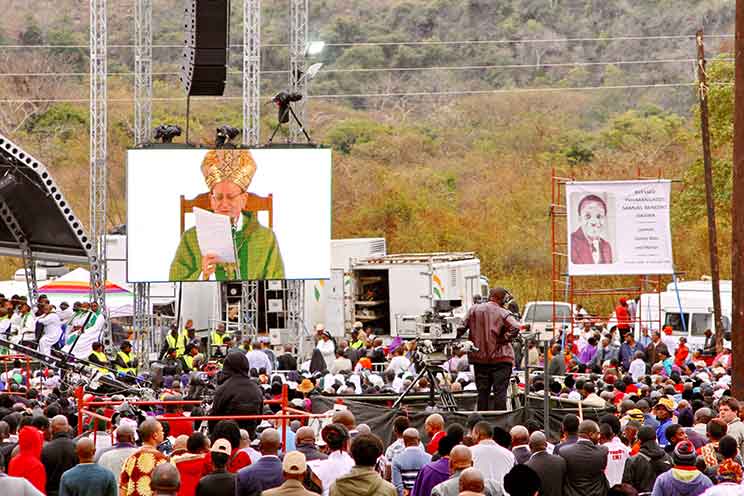 Cardinal Amato speaks at the beatification of Benedict Daswa in 2015.

The letter noted that devotion to Bl Daswa has grown since the beatification, with a steady increase of pilgrims to his shrine. “The 1st of February feast-day celebration has been growing steadily among the Catholic faithful. Some people have also made it a point to diarise the date so that they would not miss it. We have also seen an increase in the SACBC organised Men’s and Women’s pilgrimages. Sadly, this had to stop in 2020  and 2021 because of the Covid-19 pandemic.”

The letter called on the faithful to “please pray to God in the holy name of Jesus, and also ask for the intercession of our Blessed Mother Mary, and indeed, Bl Daswa himself, that we may get a favourable response from Rome”. 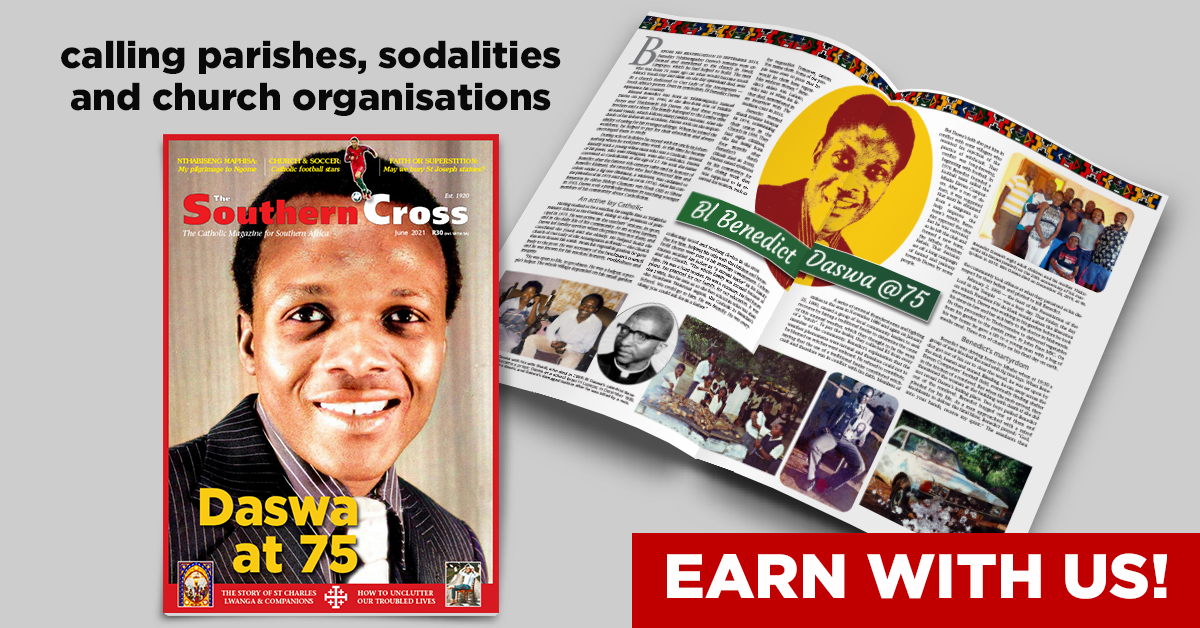 Bl Daswa features prominently in the June issue of The Southern Cross, to mark what would have been his 75th birthday. The cover feature includes his life-story and an interview with Sr Tshifhiwa. Subscribe here!