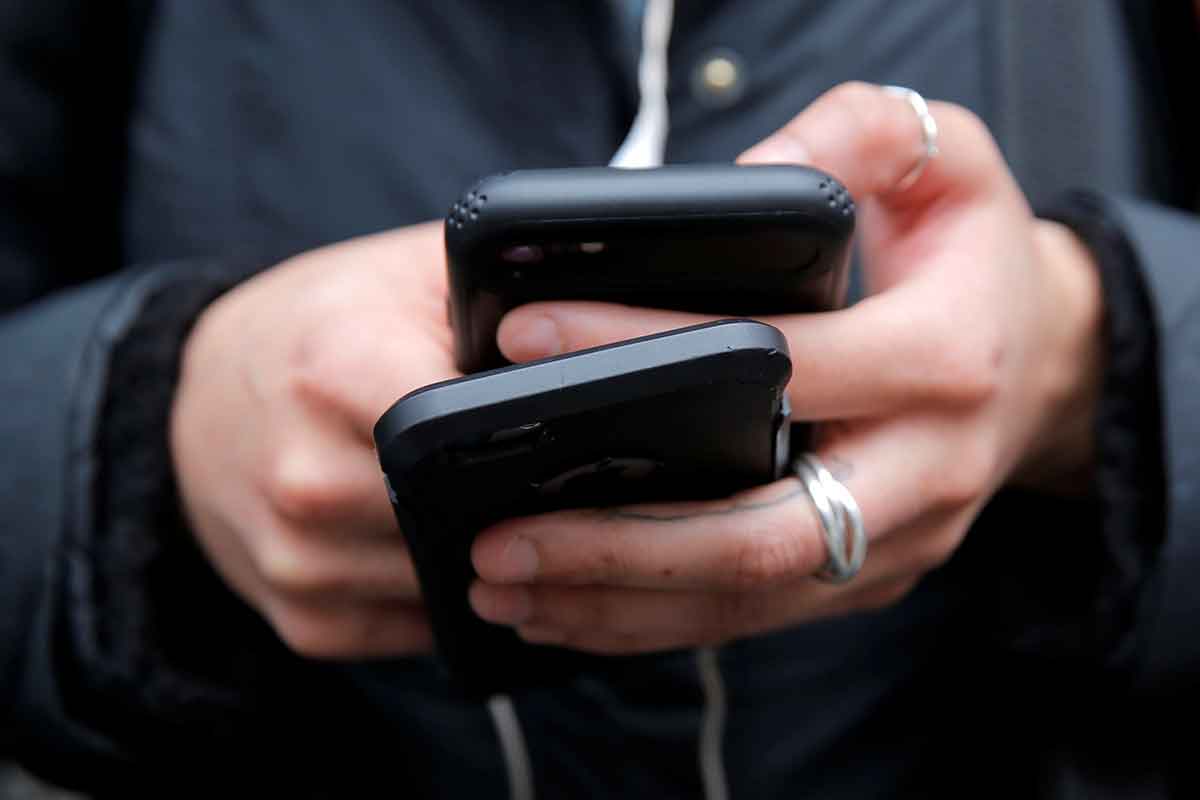 By Michael Stechschulte – Rather than mere disagreement, an epidemic of hatred in the digital sphere is poisoning social communications and damaging the unity Christ calls for his body, Detroit Archbishop Allen Vigneron said in a new pastoral note.

“The Beauty of Truth: A Pastoral Note on Communicating Truth and Love in the Digital Age,” is the eighth in a series of teaching documents issued since the release of his pastoral letter, “Unleash the Gospel,” in 2017.

Modern means of communication – including social media, online news and digital media – have many benefits, but can threaten to depersonalise interactions and cause people, even Catholics, to turn against one another in frustration and antagonisation, rather than seeking to communicate truth in love, the archbishop said.

“Words we see or hear have some consequence – psychological, emotional or spiritual. That is the way God has made us,” Archbishop Vigneron said. “It is a great sorrow that at a time when the quantity of words being expressed is at an all-time high, the consequences of ill-used words harm the cause of truth and the good of the human soul.”

As the role of news and social media grows ever larger in society, “it is not uncommon for people to become frustrated, confused and discouraged,” he noted. “Sometimes, we even struggle with anger, bewilderment and despair.”

Rather than simply disagreeing with one another online and seeking common ground in the truth, it’s easy to be tempted toward hatred, he said.

“What could be a constructive conversation or charitable debate often devolves into declarations of ‘us’ versus ‘them,'” Archbishop Vigneron said. “Bitter antagonism has taken root, even among Catholics, despite the truth that we are sacramentally united as members of the body of Christ and are called to abide in God’s own charity.”

Words matter, the archbishop said, because the truths they communicate matter. And nowhere does God reveal this more clearly than with his own Son.

“The church’s understanding of God’s self-revelation in Scripture comes to us in the words of our tradition, most especially in the creeds we profess at holy Mass,” he said, “and in the dogmatic teachings of our popes and ecumenical councils.”

The fact that Jesus – the second person of the Holy Trinity – is revealed as the “Word made flesh” shows God’s purpose for the spoken and written word, he said.

“God’s word is a spoken word,” the archbishop emphasised. “The Word became flesh precisely to make the Father’s love known to us, his children. Similarly, the truths of the Catholic faith are ‘enfleshed’ in human words.”

Christ himself testified that his purpose on earth was to speak God’s word of truth, and showed this by refusing to compromise the truth about himself, even when it was difficult for others to hear.

“Jesus himself said during his trial before Pontius Pilate that to speak words of truth was essential to the purpose of his life and ministry,” Archbishop Vigneron said. “‘For this I was born and for this I came into the world, to testify to the truth. Everyone who belongs to the truth listens to my voice’ (John 18:37).

“Christ, who is the truth, came among us on a mission of testifying to the truth. Our call is to belong to him and listen to his voice.”

Listening for Christ’s voice has become increasingly difficult amid a “cacophony of other voices clamouring for our attention at all times,” the archbishop wrote, especially in a world “awash in deceptions of all kinds.”

As secular media – and even some media outlets claiming to be Catholic – promote falsehoods, sin and division, it’s critically important for Catholics to discern truth in what they read, hear and consume, he said.

“Never have the words of St Paul been more urgent: ‘Test everything; retain what is good. Refrain from every kind of evil’ (1 Thessalonians 15:21-22),” he wrote. “Especially in our use of digital media, we who are disciples of Jesus must approach what we see, hear, and read with discerning minds and hearts.”

Catholics can discern such messages by watching for several “warning signs,” the archbishop said.

The most important warning sign, he noted, is “any proposition out of harmony with the teachings of Christ and his church,” no matter who asserts it.

While the pursuit of truth will often necessitate disagreement – especially when the truths of faith are called into question – Christ always calls his church to unity and seeks to win over sinners, he said.

The archbishop noted that the words “communion” and “communication” share the same root – both referring to “the bonds that unite us as people and as members of the body of Christ.”

“We who are called to fidelity to the new covenant in Christ Jesus must live as the ‘salt of the earth’ and the ‘light of the world’ (Matthew 5:13-14),” he said. “Just as the light of Christ ‘shines in the darkness, and the darkness has not overcome it’ (John 1:5), so Christ’s light shining in and through us can scatter the darkness of lies, deceptions, hatred and division.”

The full text of “The Beauty of Truth: A Pastoral Note on Communicating Truth and Love in the Digital Age” can be found at https://bit.ly/3wrL0ir.