Forgiveness For All or For Many? 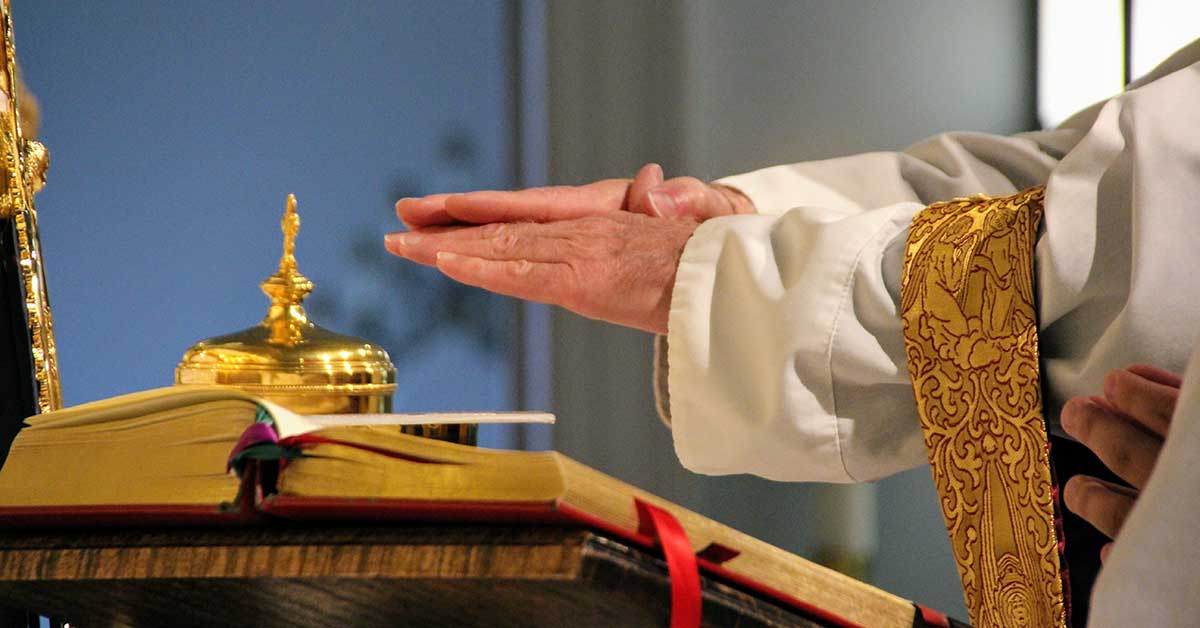 In the official English-language edition of the Order of the Mass (in use since 1973), the priest, while consecrating the wine, had said, “which will be shed for you and for all.”

But in 2006, in a letter from the Congregation for Divine Worship and the Sacraments, the Vatican explained that a more accurate translation of the Latin words “pro multis” would be “for many” and directed that subsequent translations should reflect that newer wording.

So when the current English version of the Roman Missal was published in 2011, that change was made. This language is not meant to denote any narrowing of the saving action of Christ.

Instead, it repeats more faithfully the wording used in the Last Supper narratives in the Gospels of Matthew (26:28) and Mark (14:24) and, as the 2006 Vatican letter explains, reflects the fact that the salvation won by Jesus is not automatically applied to everyone.

As the letter says, “This salvation is not brought about in some mechanistic way, without one’s own willing or participation; rather, the believer is invited to accept in faith the gift that is being offered and to receive the supernatural life that is given to those who participate in this mystery, living it out in their lives as well so as to be numbered in the ‘many’ to whom the text refers.”