A Healthy, Holy Love of Country 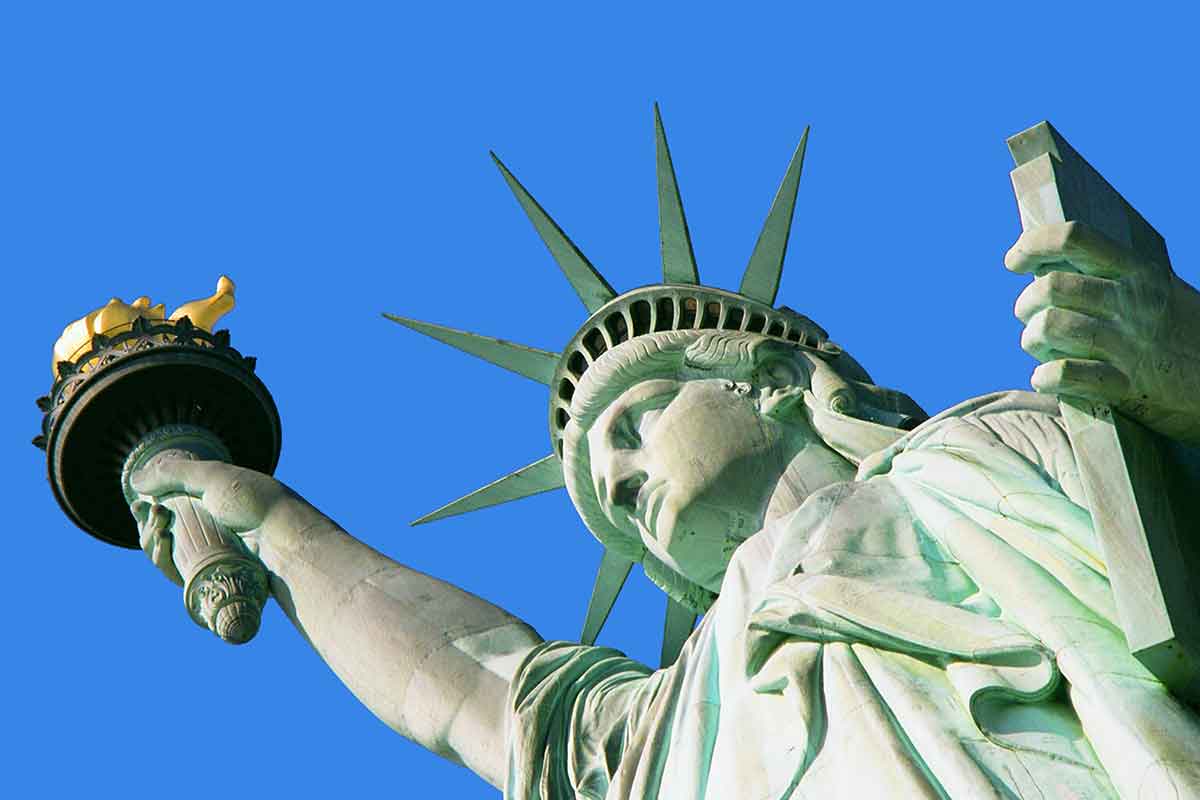 Today, as I write, is the Fourth of July – Independence Day in the U.S. It’s a time when many Americans naturally feel a sense of pride.

As the world’s oldest continuous democracy, the U.S. has served in many ways as a model for other democratic nations. Its Bill of Rights guarantees freedoms of religion, the press, speech, and the right to peacefully assemble and petition the government for a redress of grievances.

These are excellent examples of what is lovable and healthy about America.

But on the other hand, a healthy and holy love of country does not turn a blind eye to what is unlovable and sick about one’s country – quite the contrary.

Think of someone you love. Now imagine that your loved one has a serious life-threatening habit, say he or she is hooked on opioids, wouldn’t you honestly acknowledge their sickness and try to get your loved one into treatment?

In many ways, the U.S. is sick and is in need of treatment.

Every year in the U.S. approximately 900,000 unborn babies are brutally dismembered and killed by legal surgical and chemical abortions. This is sick. A civilised nation does not kill babies!

Contrary to the rhetoric of some politicians, the U.S. is not broke. The nation has plenty of money. The problem is that it’s being squandered on astronomical military budgets and war – President Biden’s proposed fiscal year 2022 military budget is a whopping $752 billion – and is largely concentrated in the hands of a small percentage of individuals who have low overall tax rates (with many U.S. millionaires and billionaires having seen their wealth increase tremendously during the pandemic), and corporations that often pay little to no taxes – while millions of Americans are jobless, underemployed, medically uninsured and poor. All of this is a national sickness which needs healing.

Approximately 11 million undocumented workers – who harvest our food, repair our roads, landscape our businesses and labour in miserable slaughterhouses – are forced to live an underground existence unjustly fearing deportation. This too is sick.

In a world where 800 million fellow human beings live and die in extreme poverty – with little food, no clean water or sanitation, no medical care, no education, no insurance of any kind, dirt floor shacks for houses and with no hope of ever living decent lives – the U.S. government gives less than 1 percent of its annual budget for poverty-focused international assistance. This stingy response to the poorest of the poor is shamefully evil. This too is a national sickness.

After China, the U.S. is dumping the largest amount of carbon dioxide into the atmosphere dangerously warming our environment. This is not good stewardship of God’s creation, and is thus causing our common earth home to be sick.

The U.S. – along with Russia – possesses the most lethal nuclear arsenal in the world, and is also the leading global arms merchant – thus fueling many of the world’s armed conflicts. And this too is sickness.

Instead of just celebrations, perhaps the days around the Fourth of July should also include the medicine of mourning and repentance.

If we fairly and justly share the nation’s wealth to end all poverty and hunger, if we tirelessly strive to eliminate environmental degradation, abortion, war and war preparation, as well as every other form of injustice suffered by humanity, we will truly become what both U.S. presidents Kennedy and Reagan called that shining city on a hilltop – which other nations will be inspired to emulate.

To all of this Pope Francis inspiringly writes, “I very much desire that, in this time that we are given to live, recognising the dignity of every human person, we can revive among all a worldwide aspiration to fraternity” (see: https://bit.ly/33OEUg0).