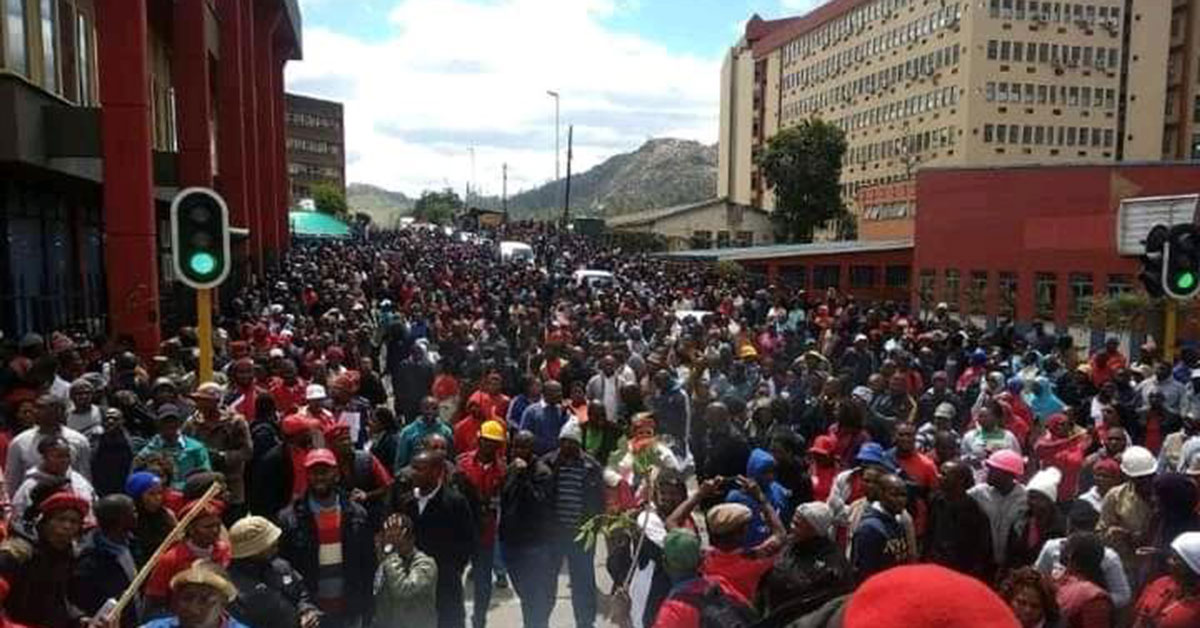 By SACBC – The Inter-Regional Meeting of Bishops of Southern Africa (IMBISA) has expressed its sadness and concern on the ongoing events in the Kingdom of Eswatini which have resulted in the loss of lives and livelihoods. The bishops went on to call for restraint and a spirit of meaningful dialogue among all sectors in the Kingdom. “As Bishops, we condemn the extrajudicial killings, indiscriminate arrests, abductions and torture that have since been reported”, says the statement.

Imbisa reiterated the call made by Pope Francis on Sunday 4 July 2021 during the Angelus when he appealed for “ a dialogue, reconciliation and a peaceful settlement of different positions”. The bishops also expressed their support for the statement by Bishop José-Luis Ponce de Leòn IMC of Manzini who has also called for calm and a spirit of dialogue from both the Eswatini Government and other actors.

Imbisa bishops as well call upon the Government of Eswatini to guarantee the provision of the means of communication. To the people of Eswatini the Imbisa said, “despite the unfortunate events that have happened in the Kingdom of Eswatini, we call upon all EmaSwati not to give up on hope.”