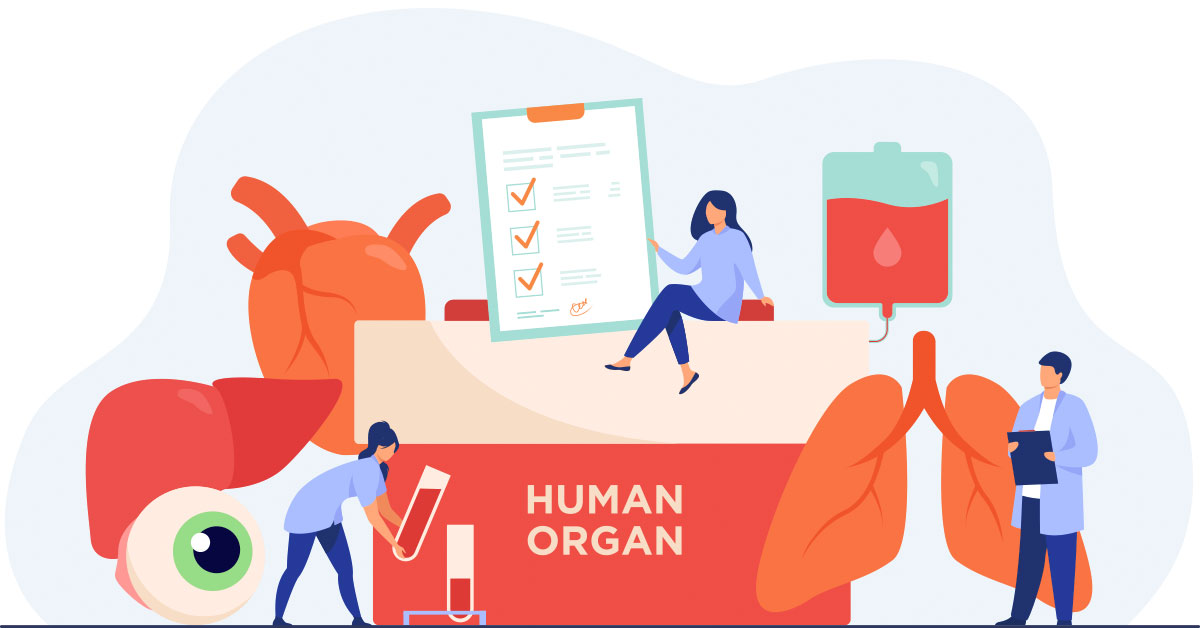 Question: What is the Catholic Church’s position on donating body parts for medical science?

Answer:  Let’s divide the answer into two parts: post-mortem transplants and those from living donors. Gifts from a donor who has clearly died – either to a living recipient or to scientific research – is the easier part.

The Catechism of the Catholic Church says: “Organ donation after death is a noble and meritorious act and is to be encouraged as an expression of generous solidarity” (No. 2296). The church does teach that the remains, after organ donation or medical research, should be treated with reverence and should be entombed or buried.

As to gifts from living donors – bone marrow, say, or a lung – this is morally permissible so long as it is not life-threatening to the donor and does not deprive the donor of an essential bodily function and provided that the anticipated benefit to the recipient is proportionate to the harm done to the donor.

In his 1995 encyclical “The Gospel of Life,” St John Paul II called organ donation an example of “everyday heroism,” and in 2014, Pope Francis told the Transplantation Committee for the Council of Europe that organ donation is “a testimony of love for our neighbour.”