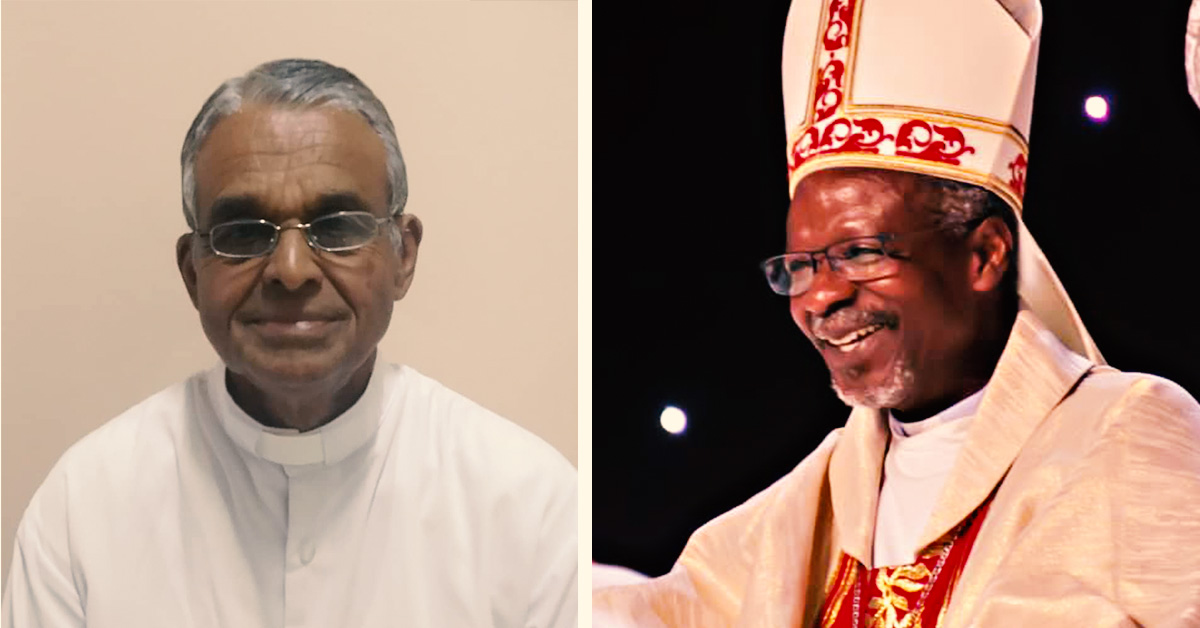 Botswana has a new bishop and a new archbishop.

Pope Francis has appointed 71-year-old Fr Anthony Pascal Rebello SVD as bishop of the diocese of Francistown, the northern diocese of Botswana. Along with South Africa and Eswatini, Botswana is part of the Southern African Catholic Bishops’ Conference.

Archbishop Nubuasah served the then-vicariate of Francistown from 1998 until his transfer to Gaborone in 2019. He has served Francistown as apostolic administrator since.

With the official retirement of Cardinal Napier next month, Archbishop Nubuasah will become the longest-serving active head of a diocese in the SACBC territory.

Born in Ghana in 1949, the archbishop will celebrate his 72nd birthday tomorrow, July 7.

Last year Archbishop Nubuasah made headlines when he issued an emotional response to the killing of his friend George Floyd by police officers in Minneapolis, Minnesota.

Like Archbishop Nubuasah, the new bishop of Francistown is a member of the Society of the Divine Word.

Bishop-elect Rebello was born in Nairobi, Kenya, on March 18, 1950, and ordained in India in 1977. He will serve 26,500 Catholics in a population of 1,2 million people. He is currently parish priest of Holy Cross church in Mogoditshane.