Pope Francis: 2022 World Meeting of Families will include local gatherings 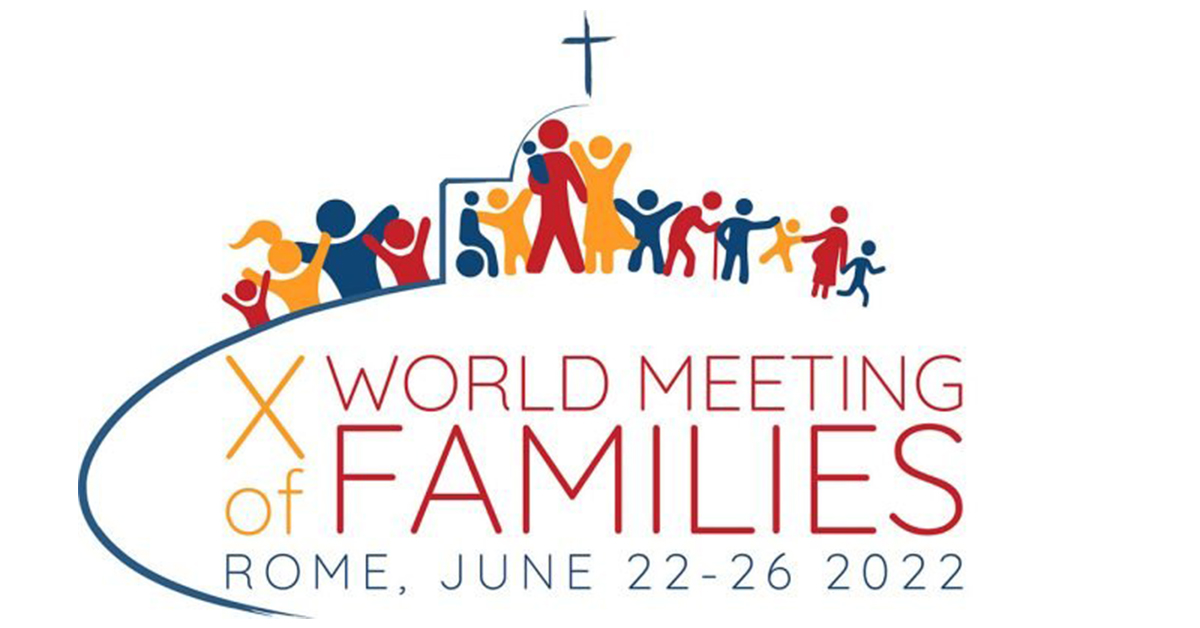 Pope Francis called for local gatherings to be held across the globe at the same time as next year’s World Meeting of Families in Rome.

“At past meetings, most families stayed at home,” the pope said in a video message on July 2. “The meeting was perceived as being something remote, at most followed on television, and unknown to the majority of families.”

Francis said that this time the World Meeting of Families would have a special format.

“It will be an opportunity provided by Providence to create a worldwide event that can involve all the families that would like to feel part of the ecclesial community,” he said.

The 10th World Meeting of Families is scheduled for June 22-26, 2022, after it was postponed by a year because of the coronavirus pandemic.

Pope Francis said that Rome would still be the main location of the event and its corresponding conference and festival of families would be broadcast all over the world. But “during that same period, each diocese can be the focal point for a local meeting for its families and communities.”

“In this way, everyone will be able to participate, even those who cannot come to Rome,” he said.

On Friday, the Vatican and Diocese of Rome also unveiled the logo for the 2022 World Meeting of Families.

The logo, which depicts families in the bright colours of red, yellow, and blue, uses a thin line to depict the shape of Bernini’s famous colonnade encircling St. Peter’s Square.

The theme of the 2022 gathering will be “Family love: a vocation and a path to holiness.” The meeting’s official prayer was unveiled in April.

Pope Francis said that the upcoming World Meeting of Families “is a wonderful opportunity to devote ourselves with enthusiasm to family ministry with spouses, families, and pastors together.”

“Take courage, then, dear pastors and dear families, and help each other to organize meetings in the dioceses and parishes on every continent,” he urged.

The 10th World Meeting of Families will be held at the end of the Amoris Laetitia Family Year, which marks the fifth anniversary of Amoris laetitia, Pope Francis’ apostolic exhortation on love in the family. The Year, which began on March 19, will last for 15 months, culminating with the gathering in Rome.

Pope John Paul II established the World Meeting of Families in 1994. It typically takes place every three years in a different country. The most recent meeting was held in Dublin, Ireland, in 2018.

The meeting is organised by the Dicastery for Laity, Family, and Life, together with the local diocese where it will take place.

Cardinal Kevin Farrell, the prefect of the family dicastery, said that “over the years, this important ecclesial appointment has observed an ever-increasing participation of families.”

“The thousands of people who have participated in the most recent editions, bringing enrichment with their languages, cultures, and experiences, have been an eloquent sign of the beauty of the family for the Church and for all humanity,” he said. “We need to continue on this path, seeking to involve more and more families in this beautiful initiative.”