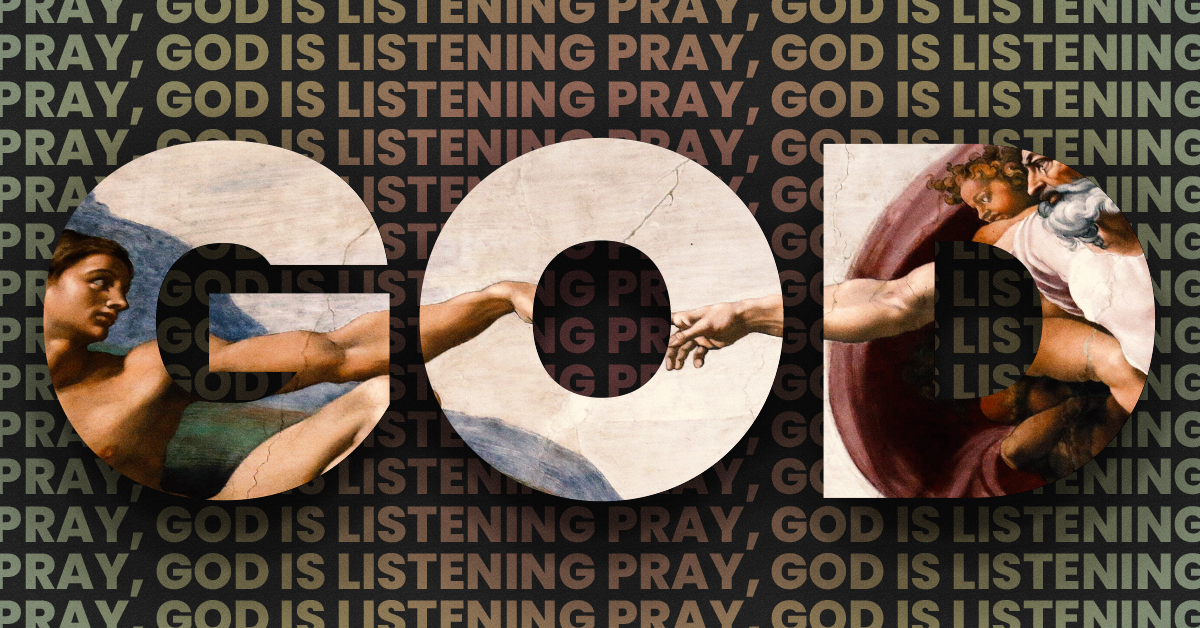 SERMON AND CHRISTIAN ACT IN THE WORD

Theme: Like Sheep without Shepherd: A Dire Need for Unity, Harmony, and Re-Gathering in Christ Name

Point of reflection: Do we have true shepherds in our Churches and in our Country? Are there good civil and religious leaders in our country who can make decisive decisions for the betterment of the citizens? The Scriptural readings of today point to the reality of having a good shepherd. As the psalmist has said, “The Lord is my Shepherd there is nothing I shall want!”

Sermon (Reflection):  In the first scriptural reading of today, we encounter Jeremiah experiencing chaos and disorder, and he condemns the political leaders of his time who were leading to ruin the sheep of God entrusted to their care.

By the virtue of our baptism, we are all prophets, as Christians, we need to rise up and condemn the violence, the riots and the disorder we are experiencing because when God created the world He created it with order and harmony.

Let us not allow our selfish and corrupt minds to destroy the order and harmony God created.

Jeremiah, the tragic prophet, was an eyewitness to the ruin of his nation in 586 BC at the hands of the invading Babylonians, and the ensuing exile. He laid responsibility for this tragedy on the kings, the priests, and the aristocracy, Israel’s “shepherds”. In a stinging indictment, the prophet addresses these leaders directly: “it is you who have scattered my flock, and have driven them away”. As religious leaders and prophets, as Christians, where is our responsibility?

Can we be brave enough and stand for the voiceless and the anawim (the poor) of the society and say, it is you political leaders who have scattered God’s flock and have brought disorder, hunger, and poverty to the citizens? It is a call for all of us Christians to take up our prophetic role and be responsible and say the truth.

The shepherd’s work is to keep the flock together and safe from the wild animals which would first scatter it and then kill off the sheep one by one. The shepherds of Israel failed miserably at this task and their subjects were torn from their homeland and scattered throughout foreign lands. Perhaps, today, our leaders have failed miserably to do their tasks. Jeremiah is promising an upright, wise king from the house of David who will truly be a shepherd of his people. The Gospel tells us that this shepherd is Jesus of Nazareth.

God himself will carry out this restoration and will also ensure that the future leaders will be adequate to the task of shepherding the nation. Among these leaders, one will stand out. He will be a Davidic ruler bearing the symbolic name, “the Lord is our righteousness”. The phrase signifies that he will represent God and will ensure justice and righteousness in the land, thus establishing harmony and unity in the nation, undisturbed by internal strife and divisions.

The second reading, from Ephesians, presents Jesus Christ as the unifier of two separated and hostile groups. The first of these groups is the Gentiles. These are the non-Israelites who knew neither God nor his Law; they were “far off”, separated from God and without the hope of salvation.

The second group are those who did live by God’s Law. These were the Jewish Christians who, while accepting Christ, still followed the Jewish Law and denied the Gentiles the right to enter the Christian community.

These two groups were separated by a “dividing wall”. This phrase refers to the physical barrier in the Jerusalem Temple that kept non-Jews from entering it. It was a physical divide separating those who lived by God’s Law from those who did not.

The distinctions and restrictions based on the Law neatly divided humanity and even the Christian community into two distinctive groups, creating an impenetrable “wall”, and occasional leading to hostilities.

Today, in our countries, we are faced with differences in the application of laws and these are human laws, not Divine Law nor Eternal Law. As Christians, we need to stand for Divine and Eternal laws, and they are found in Christ.

Christ broke down that wall of division. Today too, we need to call upon Christ to break down the wall of division of tribes and races as He did with Jews and Gentiles: it is not about being a Zulu or Xhosa or Pedi or Chewa or Ngoni or Kikuyu or Luo or white or black or coloured. It is about doing GOOD TO ANY HUMAN PERSON.

The distinctions and restrictions of colour or race or tribe have no meaning in the sight of God.

Christ removed all these barriers of race and tribe, and He has brought in reconciliation and unity as we are all baptised in the name of the Father, of the Son, and of the Holy Spirit, not in the name of a Zulu or Xhosa or Chew or Ngoni or Luo or Kikuyu or a white or a coloured but in the Trinitarian formula.

Thus, Christ established peace among the divided groups and united them in himself. Ultimately, removing sin by his death, Jesus reconciled humanity to God. In him, and through the Spirit, the once-divided humanity is re-gathered and reunited with God.

Connecting with the last Sunday’s Gospel, today’s Gospel reading shows the disciples returning from a successful mission. They were “scattered” throughout the region as Jesus’ representatives but now gather again around their master. Jesus invites them to go away into the desert. In the Bible, the desert is not a hiding place. People move to the desert to undergo intense formation and preparation for a mission or a task. Jesus intends to train His disciples further. But the multitudes drawn by the apostles’ mission and Jesus’ fame follow the group into the desert. They gather around Jesus like a flock gathering around its shepherd.

Jesus’ responds with compassion. Realising their need for leadership and their desire for instruction he begins to teach. Jesus is the shepherd gathering the scattered flock. Like Moses in the desert, he instructs them on the manner of being God’s people. What we need now as Christians is to pray to God through Christ as He responds with compassion.

Christian Act in Word of God “Unity-Let us be one”

Let us accept that we are in disorder and disharmony. Unity is one of our deepest needs and, at the same time, our highest achievement. We long for unity for ourselves, for our families, our communities and for the world. God our Father who created us in his own image and likeness, created us to be in union with him. Sin threatened our union with God, but God never gave up on gathering us together as his own united family.

At the right time God showed his uniting love by sending us his only Son. Jesus came into the world so that he could gather us into one family.

Christ’s mission on earth was to break down the divisions that separate us from one another. He reminded and showed us by his life that he is united with the Father. He prayed for us that we may be one just as He and the Father are one, so that the world may know that God is in us.

Through his suffering, crucifixion, and death on the cross, He reconciled us to God. After His resurrection, He continues with the mission of gathering us to himself so that where He is we may also be.

Jesus is our good shepherd who is moved with compassion and gathers the scattered flock to himself. Good shepherds follow the flock and live as they always have, as nomads, but they are not homeless. Like timeless trees they watch the sun rising and setting over their flock. Standing still, erect, and at times only on one leg.

For the shepherds, their flocks are so important that they do all that they can to shield them from the enemies who can scatter them; they are always seeking to keep them together.

When we look at our world, and the leaders who are supposed to guide the people, we find that far too often those who are in positions of power abuse it and serve themselves.

In the midst of a dangerous and painful world, we have been selected by God to be the bearers and the guardians of the only true message of hope.  We’ve been selected and trained as shepherds who are going to assist Jesus Christ in shepherding those with little hope, those who are wandering about like lost sheep, frightened, fearful, confused, and hungry.

It is our responsibility as God’s chosen people to live in harmony with one another and shun conflicts and division. As leaders in various areas of life both in the nation and in our families, let us imitate Jesus Christ who was moved with compassion to make sure that none of us is scattered, but all are gathered together as a flock with one shepherd. May God heal our nation.

Action: I will live in harmony and bring peace and a spirit of understanding to the world. I will bring unity and love into the society I’m living in.