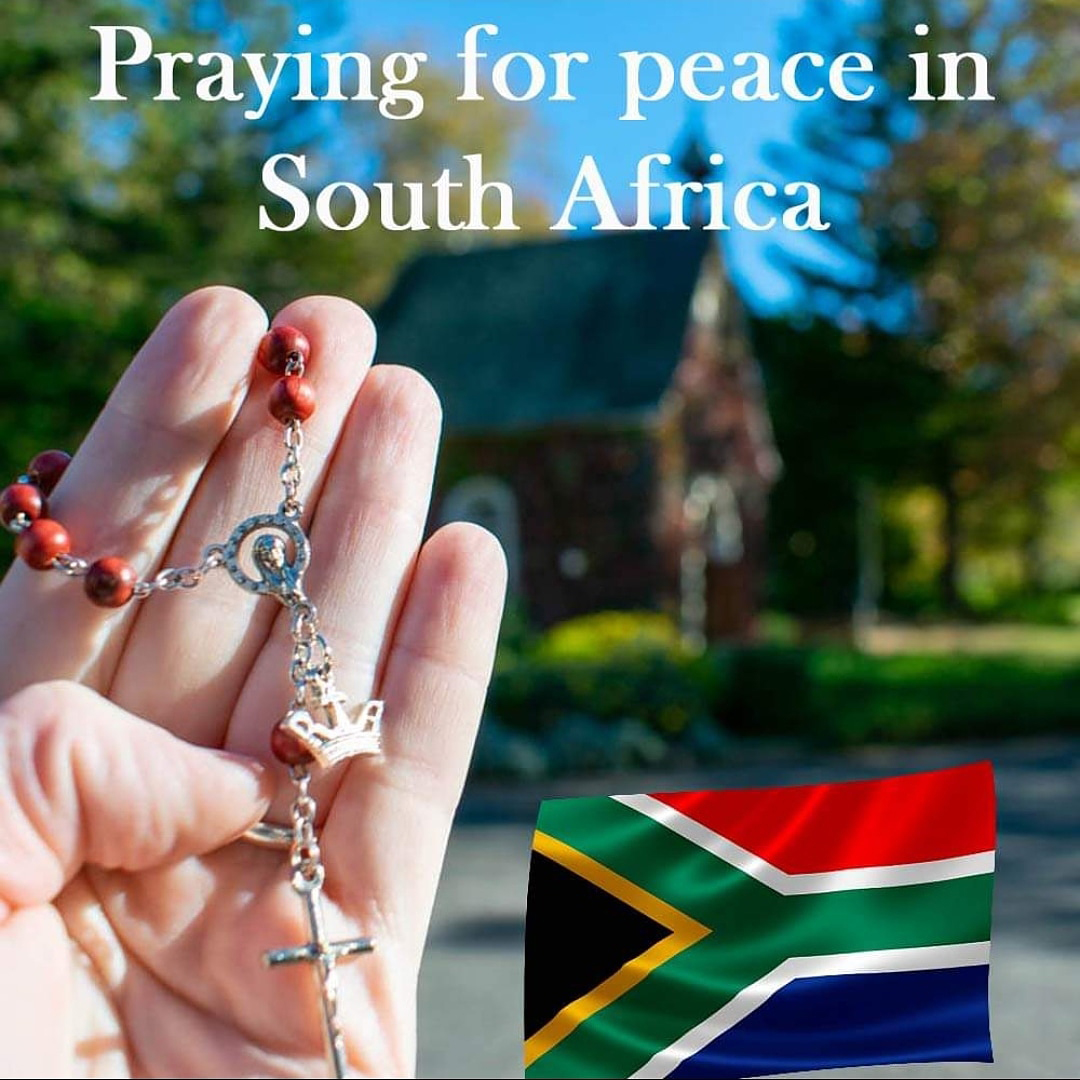 The violent protests and looting in many parts of South Africa that followed the imprisonment of former President Jacob Zuma is harming the people, “not the elites or political tricksters who live securely”, the Johannesburg-based Jesuit Institute said in a statement titled “Wholesale destruction mocks liberty.”

“The continued and escalating violence in South Africa is of grave concern. Violence always begets more violence. Violence causes immediate and long-term suffering to all and will not address the pertinent issues that need to be urgently addressed in this country,” said the statement, signed by director Fr Russell Pollitt SJ and Fr Anthony Egan SJ.

“South Africa has long been on a precipice. What we witness is symptomatic of a number of factors that cannot be ignored. The country’s tragic history, endemic corruption, political infighting, moral decay, disregard for the law, and the unfavourable global economic conditions, exacerbated by the Covid-19 pandemic, are among them,” the statement noted.

“However, the burning, looting and destruction of property will not bring about change, it will deepen the crisis,” it said.

The Jesuit Institute urged those involved in violence to stop immediately. “It is our own brothers and sisters that we are harming, not the elites or political tricksters who live securely and are shielded from the violence and destruction. They are not affected; they do not suffer. We appeal to you: stop the violence for your own sakes!”

The Jesuits quoted the martyred Salvadoran Archbishop and champion of the oppressed Oscar Romero: “I will not tire of declaring that if we really want an effective end to violence we must remove the violence that lies at the root of all violence: structural violence, social injustice, exclusion of citizens from the management of the country… All this is what constitutes the primal cause, from which the rest flows naturally.”

“The liberty of all is threatened if South Africa responds to the massive challenges we face on the current violent trajectory,” the Jesuit Institute warned.

“Our hard-fought for democracy is at stake and will lead to the wholesale destruction of this land. The civil anarchy and mayhem must end. We appeal to all South Africans to stop the violence. Serious problems afflict us, this is undeniable, but violence will never move us forward,” the statement concluded.