Conservatives and liberals unite for life – it’s the Catholic way! 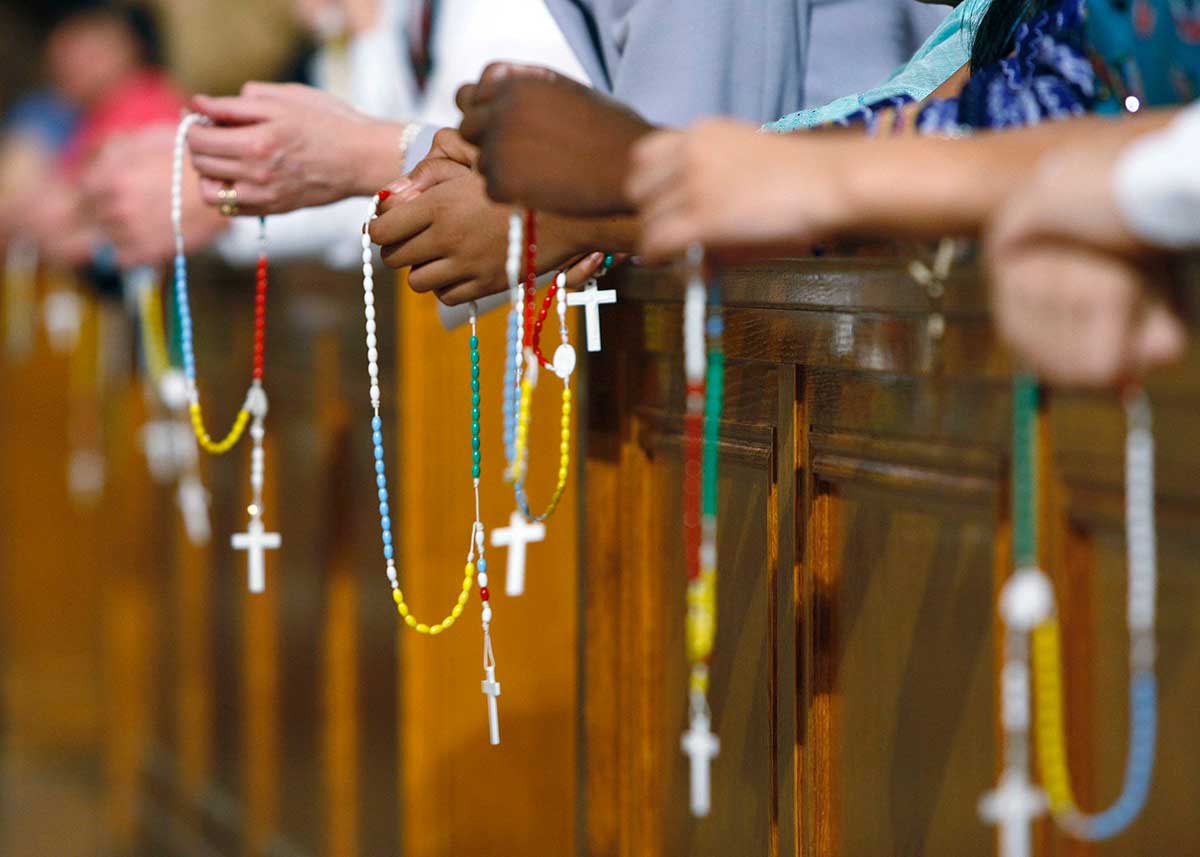 For Catholics who put their faith first, before anything else, there is one way – above all others – to view the life and death issues facing local communities, the nation and the world: and that is, through the lens of the Gospel and Catholic social teaching!

But instead, it clearly appears that more often than not, Catholics – much like the general public – make important decisions on who to vote for, and where to come down on crucial issues, based primarily on the political party they affiliate with and from their cultural, economic and political leanings as being either conservative or liberal. This very secular attitude, this putting the faith on the back burner is not Christocentric, and is not Catholic.

And so when it comes to the life and death issues facing billions of suffering brothers and sisters – born and unborn, in one’s nation, as well as in all other countries – Catholics for the most part, don’t look, sound or act much different than the larger secular population. And that’s not good.

But in the Gospel, Jesus puts forth to his followers this challenging directive: “You are the light of the world. A city set on a mountain cannot be hidden. Nor do they light a lamp and then put it under a bushel basket; it is set on a lampstand, where it gives light to all in the house.”

In a world that is so often darkened by what Pope Francis calls the “culture of indifference,” we, the modern-day followers of Jesus, like his ancient followers, are called to radiate the Master’s light of love upon the various sufferings of countless brothers and sisters. But we are taking this mandate too lightly – in a fractured and partial way.

And this is disastrous – disastrous for our Catholic faith and for all who will continue to suffer because we prefer biased, ideological, narrow-minded tunnel vision to open-minded, heartfelt Catholic dialogue that places the Gospel and Catholic social teaching as our foundation.

Catholic conservatives and Catholic liberals desperately need to pray and take concrete steps in forging a unity designed to work together to develop holistic nonviolent strategies aimed at protecting the life and dignity of every single human being from conception to natural death – with a preferential option for the poorest and most vulnerable, including our common earth-home.

Instead of ranking the life issues, we need to link them, always bearing in mind that a chain is only as strong as its weakest link. Thus, all the life-links need to be strong!

Imagine what a moral, political, economic, cultural and religious beacon of light the Catholic Church would be if conservative Catholics and liberal Catholics would come together, in a determined way to learn from each other, to pray together and to work together with Christocentric passion building Pope Francis’ “culture of encounter” where all life is respected, protected and nurtured!