Politics or Love? Spanish bishop resigned reportedly to live with a woman 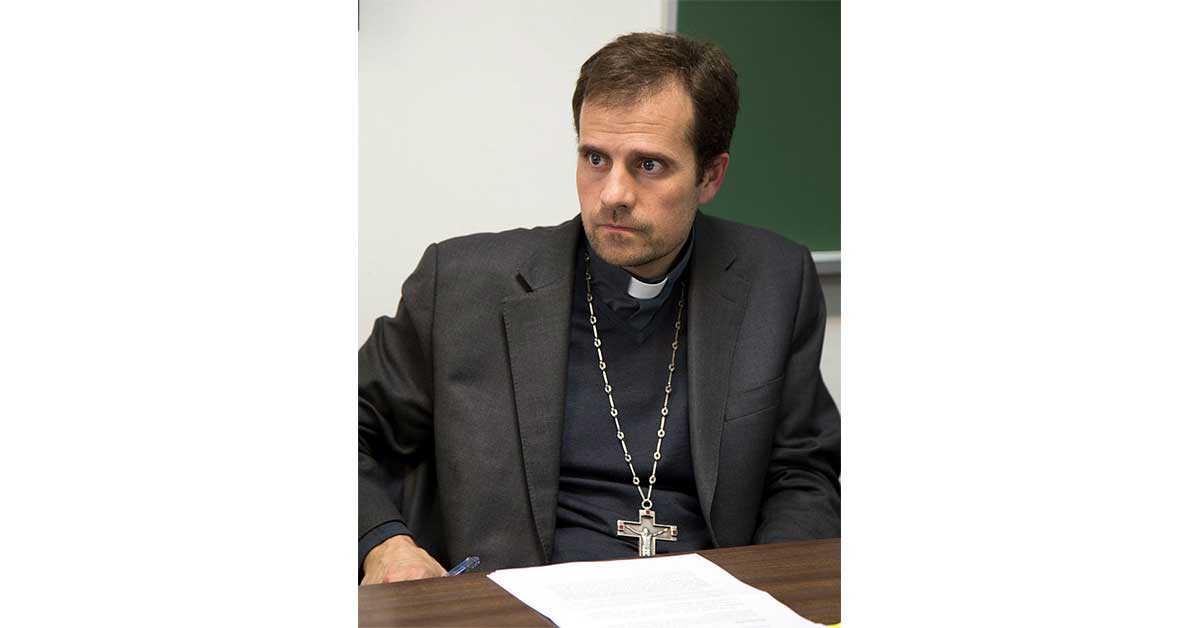 It has been widely reported that Bishop Xavier Novell Gomà, who resigned as Bishop of Solsona last month, did so to cohabit with a divorcee. When Bishop Novell resigned it was widely speculated that it was because of his support for Catalan independence.

The Diocese of Solsona, however, said Sept. 6 that “the decision made by said bishop emeritus [to resign] is due to ‘strictly personal reasons’ and, therefore, the corroboration, or not, of this information belongs strictly to his personal purview.”

Bishop Novell, 52, resigned Aug. 23 citing “strictly personal reasons.” The diocese announced that the decision was made freely and in accord with a canon which asks that a bishop “who has become less able to fulfil his office because of ill health or some other grave cause … present his resignation from office.”

When his resignation was accepted, the diocese said the bishop made his decision “after a period of reflection, discernment and prayer, at the end of which he has spontaneously presented to the Holy Father his own situation and his resignation from the pastoral government of the diocese of Solsona.”

Caballol is separated from her husband, and the mother of two.

Bishop Novell was born in 1969 in Spain’s Lérida province.

He earned a degree in agricultural technical engineering from the University of Lleida, a bachelor’s in theology from the Pontifical Gregorian University in 1997, and a doctorate in 2004.

He was ordained a priest of the Solsona diocese in 1997, and in 2010 he was consecrated a bishop and appointed ordinary of the same diocese.

The Solsona diocese said on Sept. 6 that it “continues to pray for [Bishop Novell] with all hope placed in the Lord.”