The Baroness Who Chose Poverty 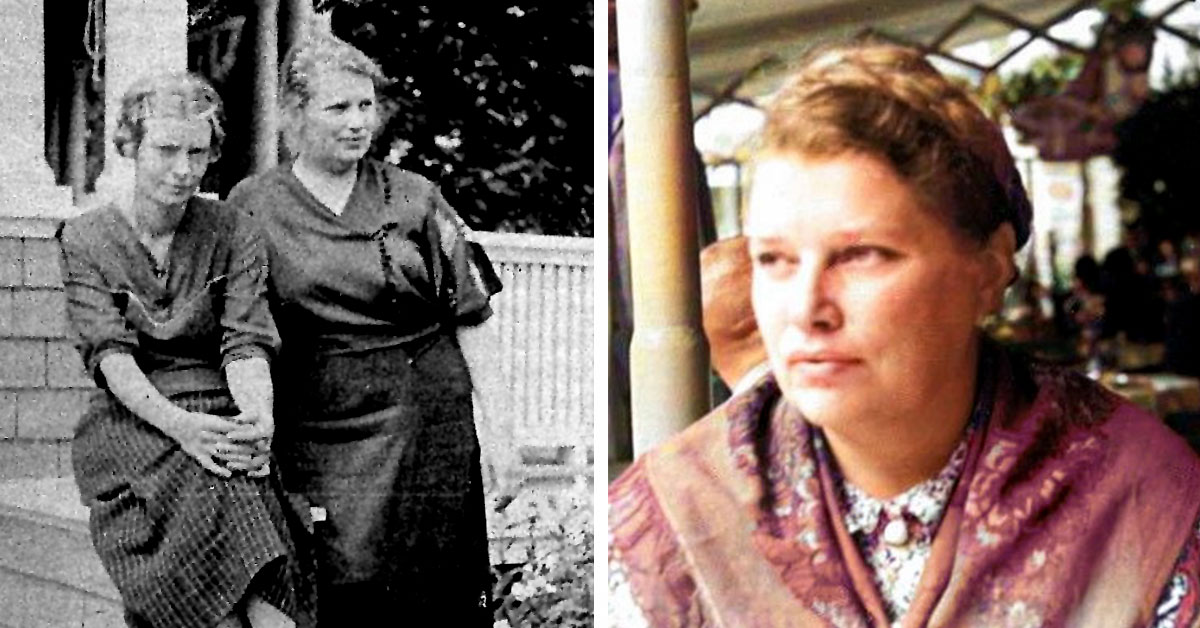 One of the great modern Catholic prophets was a Russian baroness born 125 years ago in a train. Catherine De Hueck Doherty was born on August 15, 1896, into wealth and privilege, lost it in the Russian Revolution, regained it, and then gave it all away for the poor.

When her devout Russian Orthodox, aristocratic parents baptised her, she was named Ekaterina Fyodorovna Kolyschkine. She first came into contact with the Catholic Church during her schooling in Alexandria, Egypt, where her father had been posted. In 1912, two years after her family returned to St Petersburg, she was married off to her first cousin, a Belgian aristocrat named Boris de Hueck. She was only 15.

When the First World War broke out, Ekaterina volunteered to serve as a nurse on the Eastern front, seeing the horrors of war first-hand. When she returned home, the Bolshevik Revolution broke out in Russia, forcing many nobles to flee the country. Among them were the De Huecks, who nearly starved to death as refugees in Finland. From there, they went to England, where Catherine was received into the Catholic Church in 1919, and eventually to Toronto in Canada. In 1921 their only son, George, was born there.

In Canada, Catherine discovered that she had a talent for public speaking, and joined the lucrative lecture circuit in the United States. It made her a wealthy woman. But money didn’t bring Catherine happiness, and her marriage was troubled. Seeking answers in Scripture, a couple of passages in the Gospel of Matthew kept bugging her: those in which Jesus tells his disciples to sell their possessions, take up their cross, and follow him (Mt 16:24; Mt 19:21). And this she did.

In 1932, Catherine set up a fund to take care of George (which, it must be said, did not amount to adequate parenting), and sold everything she owned to begin a lay apostolate among the poor. In the midst of the Great Depression, she set up soup kitchens in Toronto which she named Friendship House. Her apostolate not only fed the poor but also offered education. Inevitably, Catherine was denounced as a “communist”. She opposed that ideology, from her own experience, but she was scandalised that the Church was doing less for the poor than the godless communists were. Internal division and clerical chauvinism led to the closure of Friendship House in 1936, by order of the local archbishop. But “The Baroness”, as Catherine was widely called, was only getting started.

Having studied the workings of Catholic Action in Europe, and through her friendship with the social activists Dorothy Day and Peter Maurin, she moved to Harlem in New York to set up a new Friendship House in 1937. That community fed and clothed the poor, offered lectures, and worked for racial justice. It was a popular project and attracted a lot of attention. When a prominent journalist named Eddie Doherty came to report on the project, Catherine fell in love. Having obtained an annulment of her marriage to Boris de Hueck, she married the twice-widowed Eddie in 1943.

But that, and other issues, led to conflicts at Friendship House. One concerned the requirement that the team of the Friendship House community be celibate, which Catherine no longer was. So Catherine sadly cut her ties with the project, and the couple decided to retire to Combermere, a rural backwater town in the Canadian province of Ontario. Retirement didn’t last long: in 1947, Catherine (now 51) and Eddie (57) founded a new lay apostolate, which they named Madonna House. 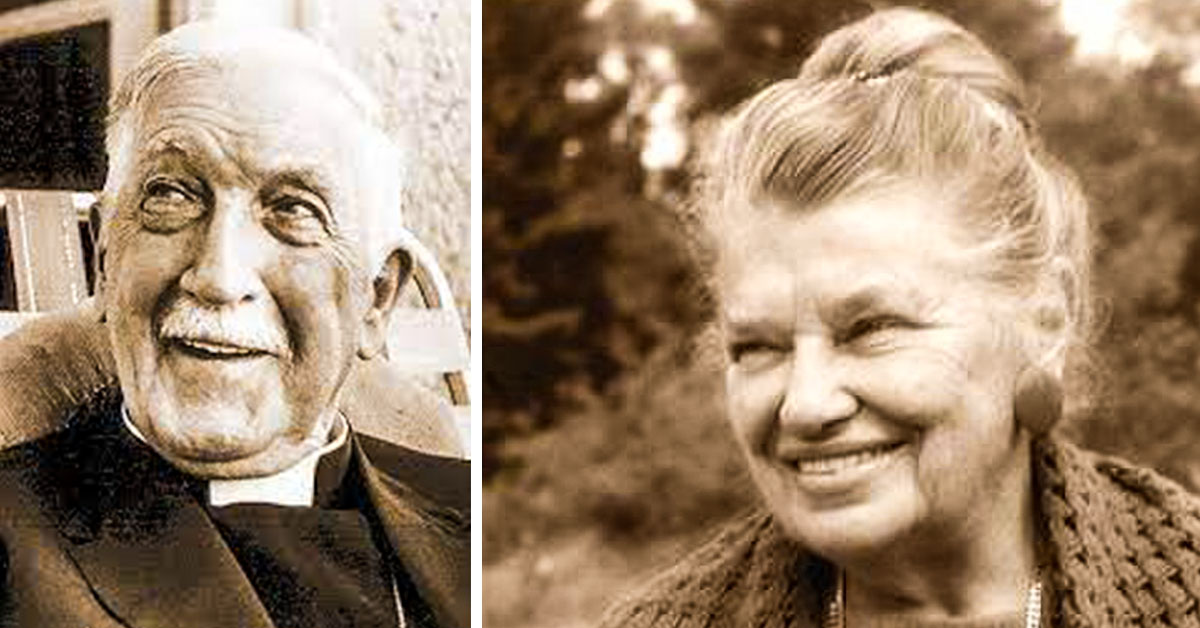 In the Madonna House Apostolate, which now exists in several countries, workers live in voluntary celibacy and poverty, depending on donations of money, food, clothing and so on, which they share with the poor whom they serve. As part of Madonna House, Catherine pioneered the concept of poustinia, a sparse room in which a person goes to pray and fast alone in the presence of God, a type of temporary hermitage. Poustinia (Russian for desert) was popularised in the Catholic Church through Catherine’s 1975 bestselling book of the same name. In this way, Catherine brought Orthodox spirituality into the Catholic Church.

Eddie Doherty, who in the 1920s was a famous Hollywood reporter and in 1944 was an Oscar-nominated screenwriter for the film The Sullivans, was a devout Catholic himself. He and Catherine published a newspaper, Restoration, to promote living the Gospel and to report on the activities of Madonna House. It is still running.

In 1969, Eddie received permission to transfer from the Latin rite to the Melkite rite of the Catholic Church, which allows married clergy, enabling him to be ordained to the priesthood, at the age of 78. He died six years later, on May 4, 1975.

Catherine died after a long illness on December 14, 1985, at the age of 89. Her sainthood cause was opened in 2000. In many ways, one might describe Catherine Doherty as a link between her more famous contemporaries and friends, Dorothy Day and Thomas Merton (who knew Catherine and was inspired by New York’s Friendship House). Her legacy lives on, and her message is still relevant today.

“We need to be poor,” she once wrote. “Let us live an ordinary life, but, beloved, let us live it with a passionate love for God. Become a mystery. Stretch one hand out to God, the other to your neighbour. Christ’s cross will be our revolution, and it will be a revolution of love!”