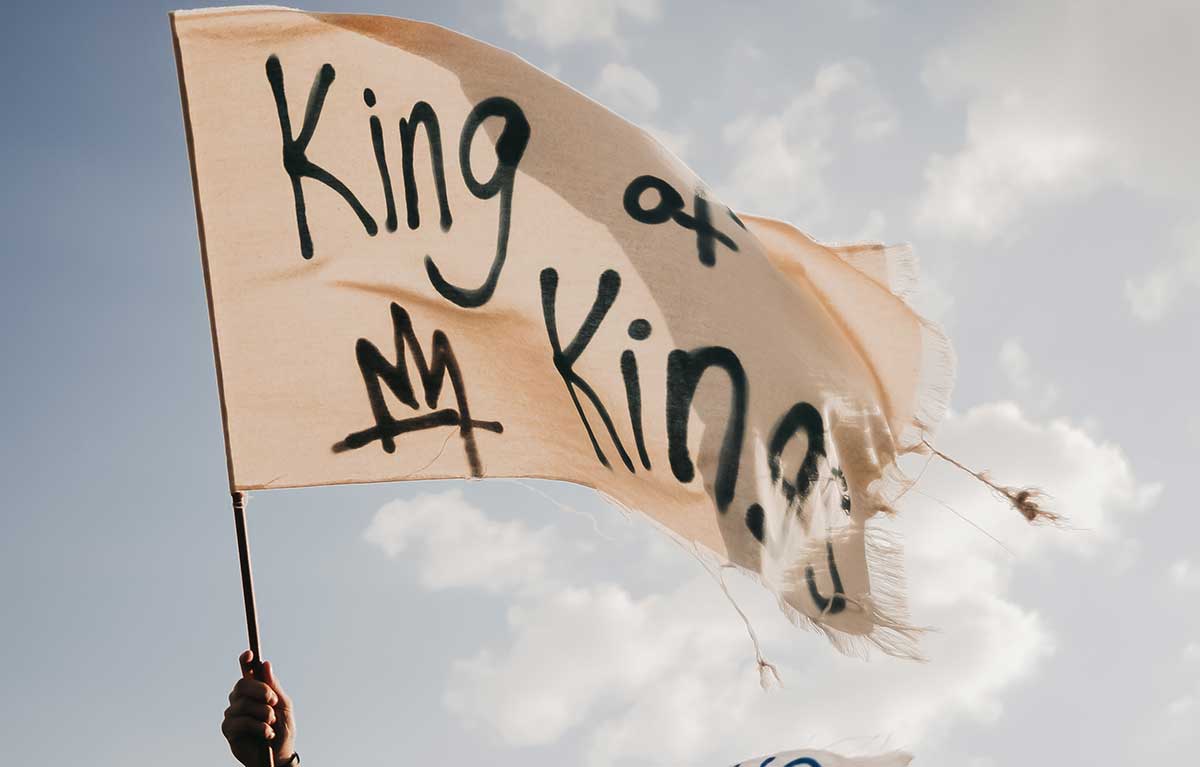 Go out into the world…

Prayer intention: We pray that every baptised person may be engaged in evangelisation, available to the mission, by being witnesses of a life that has the flavour of the Gospel.

The pope’s intention for October conjures up images of enthusiastic lay missionaries heading off into uncharted missionary territory and employing their skills as teachers, medical practitioners and project managers. No doubt there are such generous volunteers doing such admirable work, and more power to their elbows. But they constitute a tiny minority of the baptised. The intention speaks of “every baptised person”.

Another difficulty here is the popular Catholic idea about lay ministry. We find it hard to shake off the idea that lay ministers are quasi-clergy or even just assistants to the clergy.

The vision of Vatican II was not of multitudes of laypeople becoming lay ministers but of most laypeople making their Christian mark on the “secular order”. That is to say, the world of their ordinary, daily existence — family, work, leisure.

There are obviously areas of life in which the priest cannot exercise any direct influence — the business boardroom, the school governing body, the factory trade union or the police station.

The word “ethos” might help the average good Catholic as they ponder how they can witness effectively in their everyday lives. How can I, as a committed follower of Christ, contribute to a more Christian ethos in the particular realms of the “secular” order that I move in? Probably not by thumping a Bible or collaring people and asking them if they are saved.

Deeds rather than words is a good start. A Jesuit colleague used to play squash with members of the Christian Union when he was studying at a secular university in the UK. He discovered that the Evangelicals’ way of witnessing to Christ on the squash court was to refrain from swearing when losing a point! We may smile, but it shows that they were at least thinking about the problem of how to be witnesses in secular spaces such as sport. Do we Catholics think about how to bear witness to the Lord in such spaces?

So, if a Christian behaves in a consistently loving way, and creatively so, with those around him or her, then this will certainly contribute to the quality of the ethos. And it will be noticed by the more perceptive who might then be prompted to find out what makes this Christian person tick.

We should not underestimate the challenge in all this today. Certain topics of conversation are off-limits in certain secular environments. It is not fashionable at all in certain tertiary academic settings to profess a belief in God. As for belonging to an organised Christian religion, some may regard it as extremely retrograde.

Then there is the understandable fear that being identified as a Catholic will elicit awkward and embarrassing questions around things like the clerical abuse scandal. The fact is that the institutional Church gets a very bad press these days, for reasons that are all too understandable.

Such attitudes, arising out of real and concrete failures of the institution, can be changed only if people see that the ordinary Catholic is the real deal, an authentic believer who lives out their beliefs. This by no means guarantees a more favourable view of the institutional Church. I have a strong impression that even though Pope Francis gets high approval ratings in much of the secular press, this has not necessarily changed suspicious attitudes of the secular press towards the institution that he leads.

Francis’ example is to be emulated, if we can. He is playing the long game, working for the future, sowing seeds which he hopes will come to fruition after he is gone. All Christians are invited to sow such seeds, in the varied soils of the “secular order”.