SACBC statement on Gas and Oil Exploration in the Eastern Cape 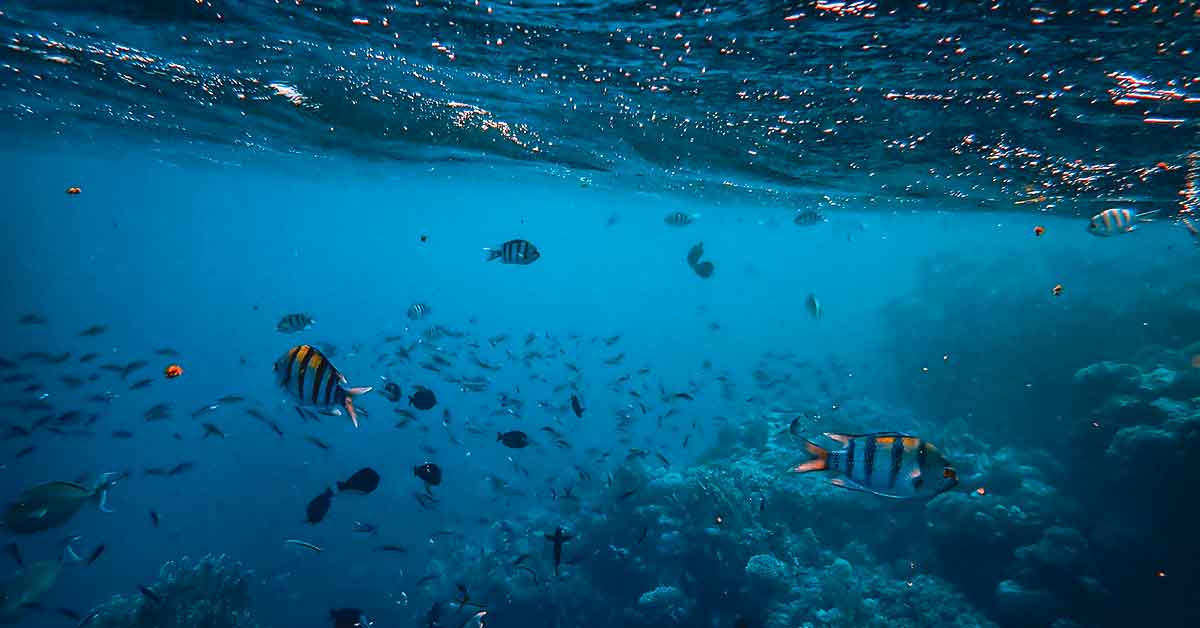 Southern African Catholic Bishops’ Conference is deeply concerned about the planned exploration of oil and gas reserves in the Eastern Cape off the coast between Morgan Bay and Port St Johns.

We are deeply disappointed that the government has decided to turn a blind eye on the environmental impact of oil exploration and extraction, especially the prospects of ocean pollution and the serious harm that seismic techniques used to explore for oil under the ocean floor would inflict on ocean ecosystems. (Pope Francis, Address to Fourth High Level Conference on “Our Ocean,” 27 September 2017).

We are equally disappointed that the government has decided to ignore its responsibilities under Paris Agreement which insist on keeping fossil fuels underground so as to protect our common home from climate change.

“The rising greenhouse gas levels are disturbing and a cause for real concern. Yet even more worrying is the continued search for new fossil fuel reserves, whereas the Paris Agreement clearly urged keeping most fossil fuels underground.” (Pope Francis, June 2018)

It is also of concern that the government has decided to continue with gas and oil exploration a month after attending the recently concluded COP26 summit, where it was repeatedly stated that the world needs to keep fossil fuels in the ground if we are to keep temperature rises within 1.5C – which scientists say is required to prevent a “climate catastrophe”.

Time is running out on global and national efforts to phase out fossil fuels and prevent “climate catastrophe”. We therefore ask the government to review and stop all the projects that the government has in the pipeline for gas and oil exploration, including the current one in the Eastern Cape off the coast between Morgan Bay and Port St Johns.

Given the sense of urgency around climate crisis, we also ask the government to revise the emission reduction targets that the cabinet announced in September 2021 so that they are Paris Agreement compatible and have the capacity to open a greater window of opportunity for South Africa to mobilise climate finance.