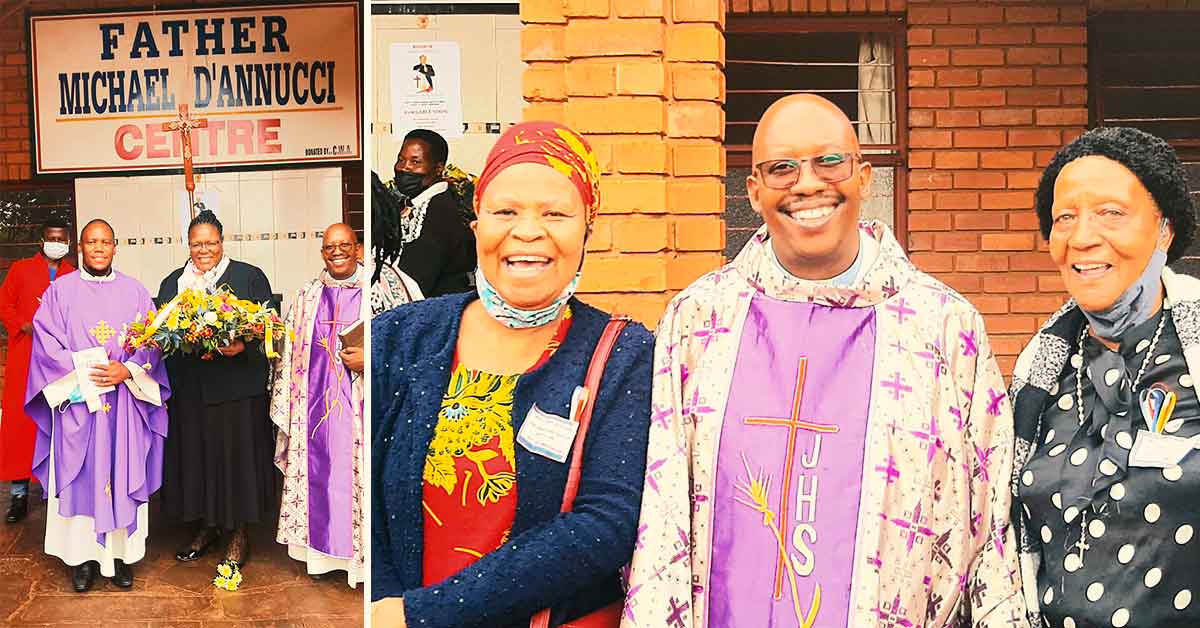 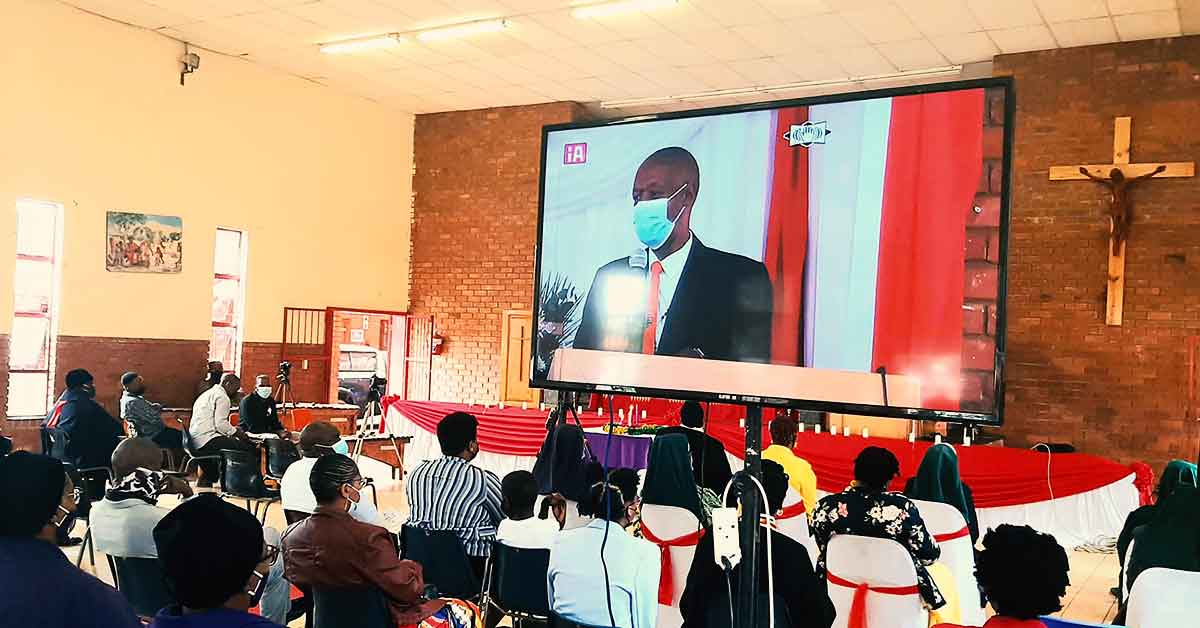 An appeal was made by Ms J Lekalakala, the first principal of the Bethesda Special School, to return the school under the operation of the Church.

In his address in the commemoration service, Fr Rakeketsi said gave a background of the Stigmatine Fathers in South Africa. He said that Fr D’Annuncci’s life was a testament to a classical love story: Fr Michael, he said, loved everyone, and without reservation. Rachel More also echoed these sentiments in her address.

Fr Rakeketsi highlighted several of the major events that shaped Fr D’Annuncci’s ministry in South Africa over 34 years. He said that the crucial moment of D’Annuncci’s transformation came in 1978, following his year-long sabbatical at the AMECEA Pastoral Institute (Eldoret) in Gaba, Kenya. During that time, D’Annuncci re-studied Theology, Ecclesiology and Catechism. He had learned from fellow students from various other African countries and understood the direction of the pending “Africanisation” of the Church in Africa.

Fr D’Annuncci returned to South Africa a different man and priest, Fr Rakeketsi said. He was now a figure brimming with new ideas and fired up by a new apostolic zeal. He immediately threw himself into the establishment of new pastoral structures which he had learned about in Kenya, the Small Christian Communities (SCCs). He envisioned the SCCs as the driving force behind the Church’s restitution in South Africa.

Fr Rakeketsi noted that many people have called for a canonisation process to be started for Fr D’Annucci. This has been considered by the Stigmatine Fathers who would have to lead such a cause in conjunction with the D’Annucci family.

He mentioned that the posthumous honours that Fr D’Annuncci had received, including an official declaration of martyrdom by the Church, and an award by the Italian government in 2016, would stand such a cause in good stead.

The commemoration service then moved to the Fr Michael D’Annucci Centre.

After a number of prayers were made by Fr Rakeketsi, balloons were released into the air to mark the 20th anniversary of the popular priest’s death.