Pope: Hope and joy reawaken when old and young come together 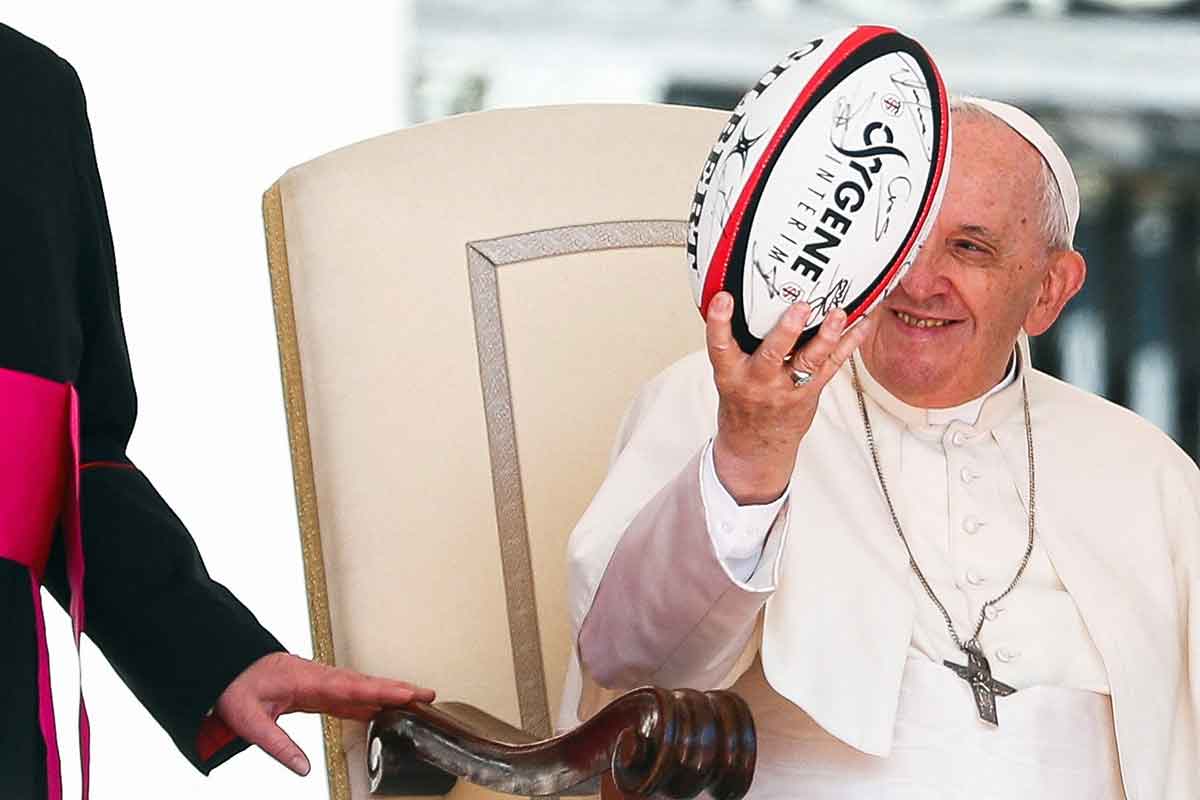 By Carol Glatz – If young people recognise all that they have received with gratitude and older people take the initiative of relaunching hope in young people for their future, then nothing can stop the flourishing of God’s blessings among people, Pope Francis said.

Urging visitors to make sure they help bring young and older people together to talk and connect, the pope said, this is a “bridge that we have to reestablish more strongly,” because it is through this connection that salvation, hope and joy flow.

The pope made his remarks April 27 during his weekly general audience in St. Peter’s Square, where he also asked that people “persevere in praying constantly for peace.”

In his greetings to visitors after his main catechesis, the pope asked that people pray for weapons to be silenced “and may those who have the power to stop this war listen to the cry for peace of all of humanity.”

The pope continued his series of talks dedicated to the meaning and value of “old age” and focused on how important it is there be an “alliance” between old and new generations, highlighting the widow Naomi and her daughter-in-law, Ruth, as an example.

The story, presented in the Book of Ruth, of “these two faithful women shows that, in God’s providential plan, the covenant of love and fidelity uniting the generations can prove immensely enriching for families and for the growth of a society that respects the dignity and gifts of each of its members, however young or old,” according to the summary of the pope’s catechesis. 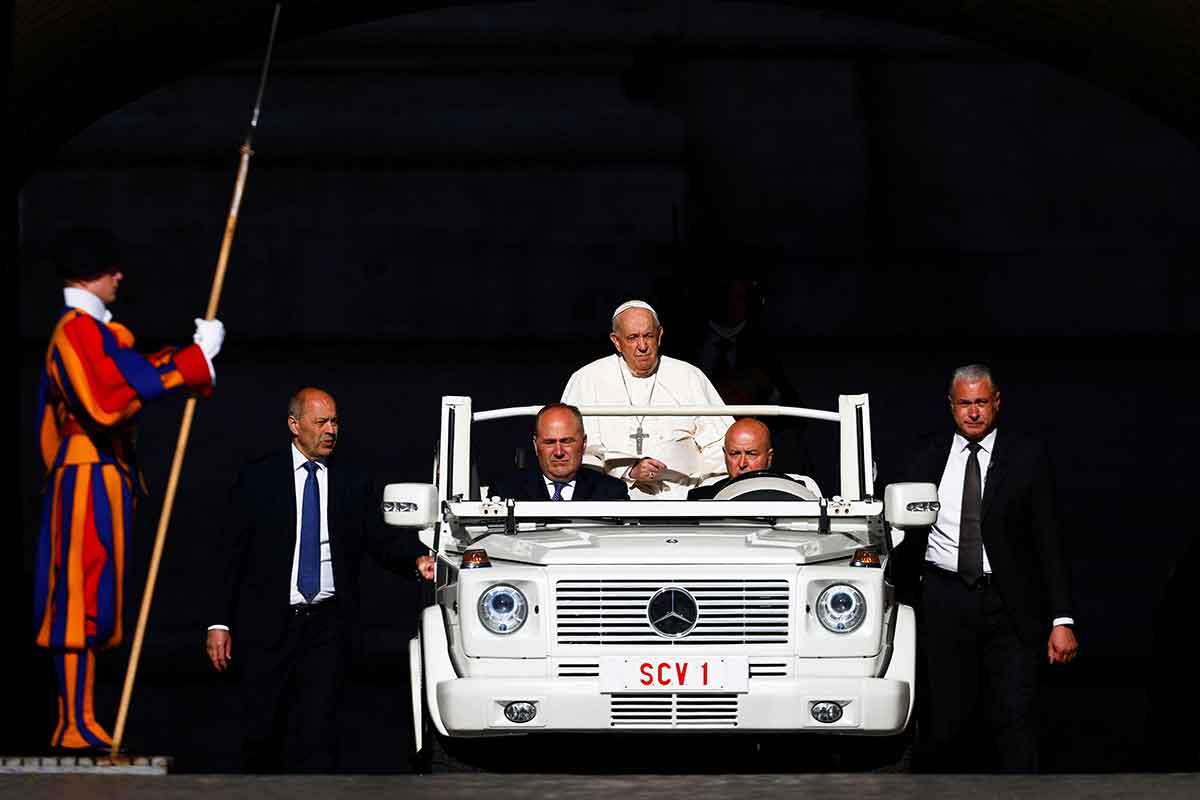 Pope Francis said Ruth’s devotion helps Naomi stop being so pessimistic and even inspires her to take the initiative to help Ruth build a new future, by guiding and encouraging her.

“In some cases, the tendency of the elderly toward pessimism needs to be countered by the affectionate pressure of the young,” he said.

There are all sorts of clichés and prejudices when it comes to family members, especially between a mother-in-law and daughter-in-law, he said.

Pope Francis, known for cracking jokes about mothers-in-law, said – jokes aside – it is important to recognise and honour their role as the mother of one’s spouse.

“She is a mother, she is older. One of the most wonderful things about grandmothers is them seeing their grandchildren. When their children have children, they come back to life,” he said.

The pope asked that families take special care in maintaining a good relationship with their in-laws, even if they sometimes act like they are “a little bit special.”

The parents of one’s spouse have still sacrificed a lot, he said, and families can at least try to make their in-laws happy, so they can live out the rest of their years in joy, he said.

“And if they have some kind of flaw, help them to correct it. And to all the mothers-in-law out there, let me say, be careful with what you say, because the tongue is one of the ugliest sins of mothers-in-law. Be careful,” he said.

The pope asked that people “rediscover the Book of Ruth,” especially its reflections on love and its catechesis on the family. “This short book also contains valuable teaching on the alliance of the generations: where youth shows itself to be capable of restoring enthusiasm to mature age, and old age discovers it is capable of reopening the future to wounded youth.”

“If the young open themselves to gratitude for what they have received and the elderly take the initiative of relaunching their future, nothing can stop the flourishing of God’s blessings among peoples!” he said.

When greeting Polish pilgrims, Pope Francis recalled that April 27 marked the eighth anniversary of the canonisation of St John Paul II. “We pray for his intercession so that we might be faithful witnesses to Christ and his merciful love in the world, our families and places of work.”

He apologised for needing to sit during the meet-and-greet portion at the end of the audience.

“This knee just will not get better, and I can’t be on my feet too long,” he said.

Reporting previously that he has a strained ligament and swelling of the knee, the pope was having even more difficulty than usual walking from the popemobile to his chair at the audience. He has had to cancel a number of scheduled meetings and appointments due to his doctor’s insistence he rest.