Can a Priest Confess a Confession? 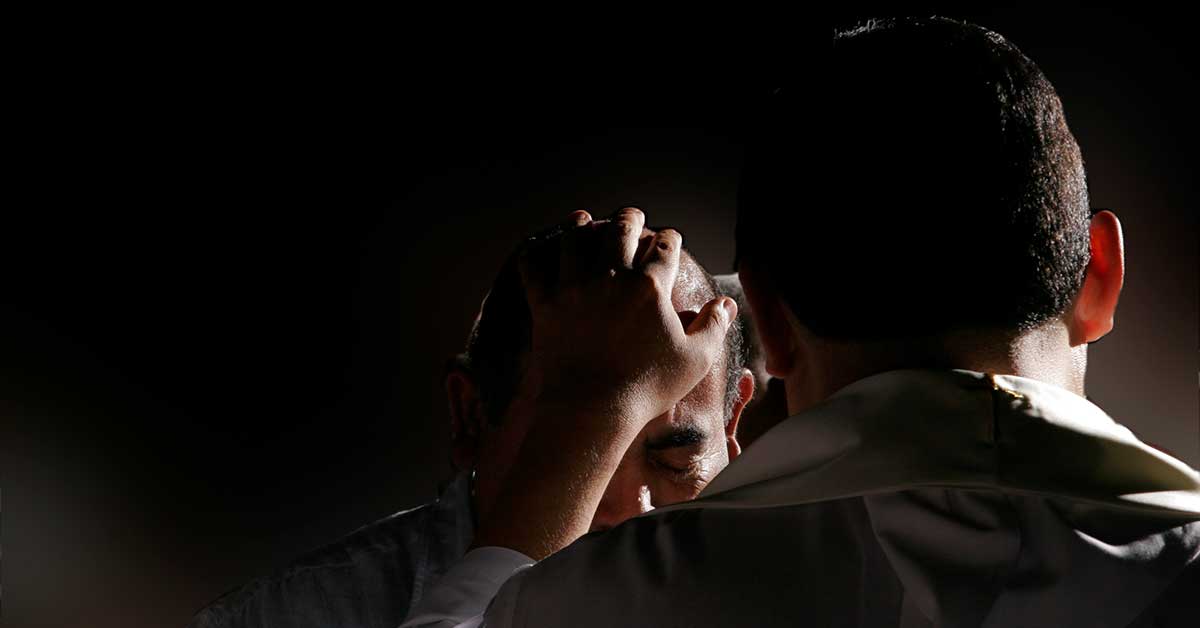 Question: Can a priest in a confession that he makes refer to a confession he has heard, if that confession caused him to sin or have sinful thoughts?

Answer: Your question concerns the Seal of Confession, which is the priest’s solemn obligation never to disclose any information he has received from a penitent in the sacrament of reconciliation.

The obligation is a grave one. Canon 983 of the Code of Canon Law states: “The sacramental seal is inviolable. Accordingly, it is absolutely wrong for a confessor in any way to betray the penitent, for any reason whatever, whether by word or in any other fashion.”

Betraying the penitent would imply identifying the penitent and disclosing to another person the sin of that penitent. The obligation is so imperative that not even a priest who confesses a sin to another priest may even hint at the identity of a person whom he has absolved from sin.

Whatever is discussed in confession has reference to sorrow for sin. The sorrow is expressed to God who forgives the penitent through the ministry of the priest. Because it’s an interaction between the sinner and his Lord, the priest must do his duty and earnestly respect the confidentiality involved.

In your example, a priest repents for a sin which was occasioned by something he heard in the confessional. He asks for sacramental absolution from that sin, and this means he must describe to the confessor the nature of the sin and the context of his committing it. This does not necessarily mean he has to tell that he was influenced by what he had heard in the confessional. He can simply confess that he committed the sin. But if the confessor asks for more detail, he may provide it while scrupulously holding back any hint of the names and identities of others.

The identity of the penitent is at the heart of the sacramental seal. The seal solemnly binds the confessor to keep it as sacred, and similarly binds any other person, such as an interpreter or an eavesdropper, who gets to know who the penitent is and what was confessed.