Dutch Priest Proposed As Another Patron Saint of Journalists 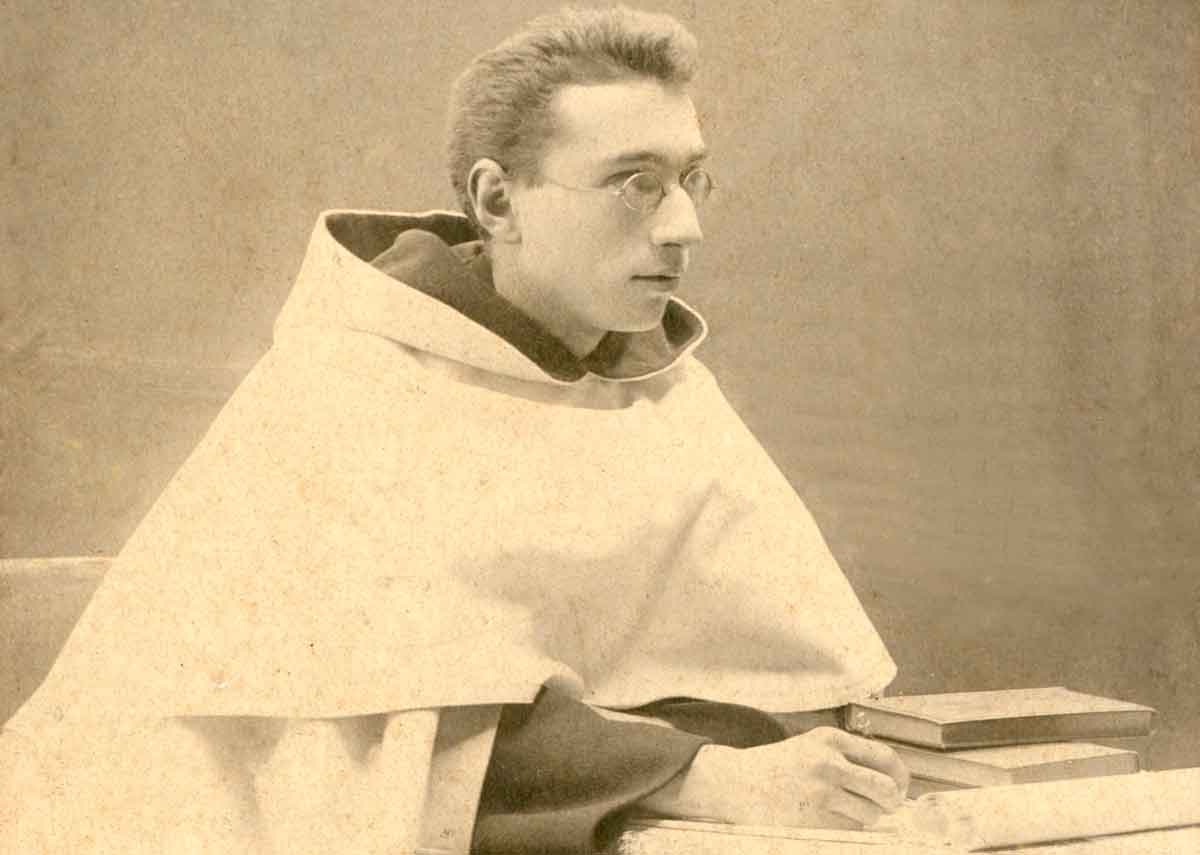 Blessed Titus Brandsma, a Dutch Carmelite martyred at the Dachau concentration camp, is pictured in an undated photo. Journalists signed a letter to Pope Francis requesting that Blessed Brandsma, who will be canonised on May 15, 2022, be named a patron saint of journalists, alongside St Francis de Sales. (CNS photo/courtesy Titus Brandsma Institute)

By Junno Arocho Esteves – Among the 10 men and women Pope Francis will proclaim as the Catholic Church’s newest saints is a Dutch priest and journalist who stood his ground against Nazi ideology and paid for it with his life.

The example of Blessed Titus Brandsma, who is scheduled to be canonised May 15, prompted dozens of journalists to sign an open letter asking the pope to name the Dutch Carmelite as the patron saint of journalists.

St Francis de Sales, who was declared in 1923 as the patron saint of writers and journalists, “is undoubtedly a holy man of faith and of great merit, but he was not a journalist in the modern sense of the word. Titus Brandsma was,” the letter stated.

“We, Catholic journalists, recognise in Titus Brandsma a professional peer and fellow believer of considerable standing. Someone who shared the deeper mission that should drive journalism in modern times: a search for truth and veracity, the promotion of peace and dialogue between people,” it said.

For many, Blessed Brandsma’s staunch opposition to promoting Nazi propaganda is particularly relevant today due to the increasingly polarised media landscape and the prevalence of “fake news.”

According to his biography, he was named spiritual adviser to the Dutch Association of Catholic Journalists in 1935 and became its president after the Nazi invasion of the Netherlands. He worked with the Dutch bishops’ in crafting their message opposing Nazi ideology and the forced publication of propaganda in Catholic newspapers.

Despite the risks, Blessed Brandsma visited the offices of Catholic media outlets around the country over the course of 10 days, encouraging editors to resist pressure to publish propaganda.

His actions drew the ire of the Nazi regime who arrested him in 1942. Several months later, he was transported to the Dachau concentration camp where he was killed by a lethal injection of carbolic acid.

St John Paul II, who beatified the Dutch priest in 1985, regarded him as a “valiant journalist” and a “martyr of freedom of expression against the tyranny of the dictatorship”.

Truth “is the indissoluble ally of freedom of expression, and therefore the main coefficient of progress in all fields of human life,” the late pope told journalists in 1986. “It is no coincidence that regimes oppressing freedom create for their own use ‘truths’ that are instead blatant lies.”

Blessed Brandsma’s dedication to the truth and journalistic integrity comes at a time when journalists around the world increasingly face high risks of imprisonment, violence and even death for carrying out their work.

According to a report by UNESCO published in January, 55 journalists and media professionals were killed in 2021. Two-thirds of those killed, the report said, “died in countries where there is no armed conflict.”

In an interview with Vatican News published May 10, Caroline Weijers, the Dutch ambassador to the Holy See, said Blessed Brandsma’s persecution and death due to his opposition to Nazi ideology “is a warning of how careful we have to be about freedom of expression and freedom of the press.”

“The number of journalists who are being attacked and sometimes even murdered worldwide is very worrying,” Weijers said.

“It will touch on our rule of law, on elements like transparency, democracy, control by the people of governments, because the people need to be informed. So, I think his life and his death are a warning to all of us,” she added.