Is there Salvation for those Who Don’t Believe in and Follow Jesus? 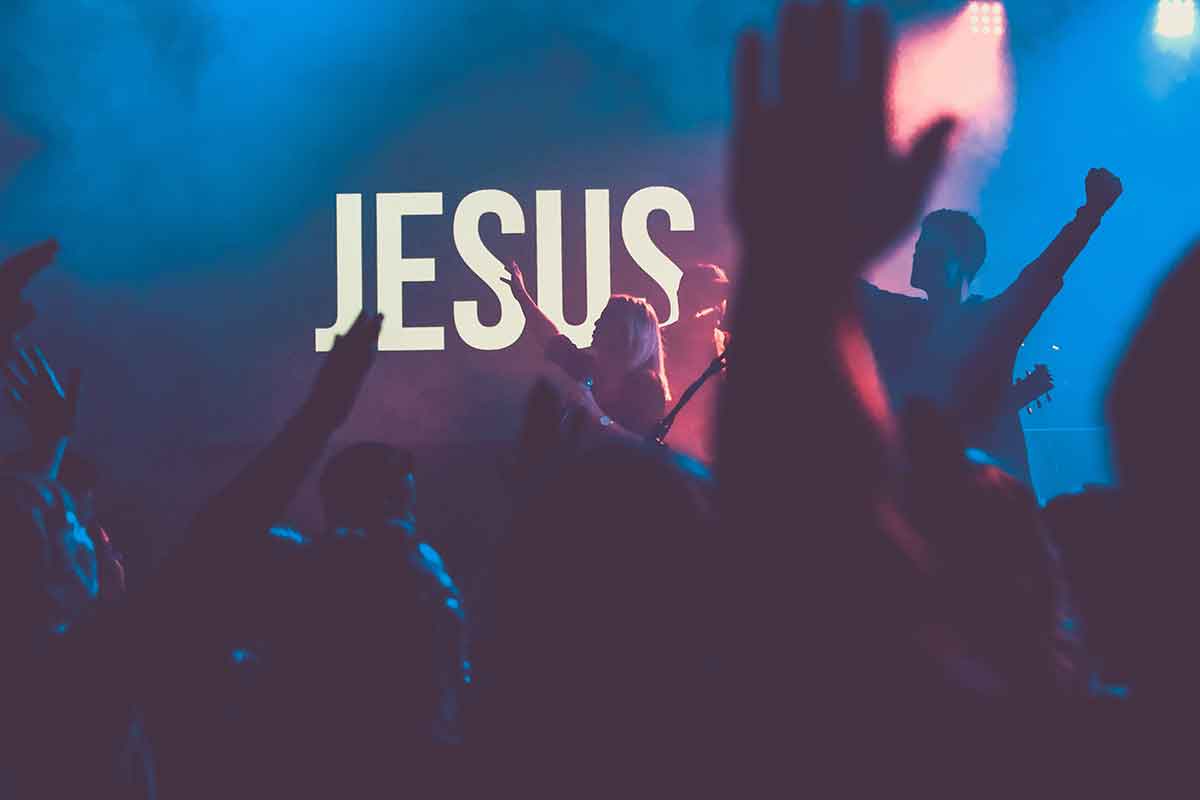 Question: Recently someone close to me said that anyone who does not believe in (and follow) Jesus will not go to heaven. References were made to John 14:6 (“No one comes to the Father except through me”) and Acts 4:12 (“There is no salvation through anyone else, nor is there any other name under heaven given to the human race by which we are to be saved”).  It doesn’t seem to me that such scriptural passages are to be taken literally, because that would deny redemptions to Jews, Buddhists, Muslims, etc, simply because they were born and raised in another culture. Would you elaborate on the possibility of salvation for non-Christians?

Answer: Your instincts are right. The world’s population is 7.7 billion; 2.3 billion of us are Christian. Why would a loving God create us all if two-thirds were destined to eternal unhappiness – and largely, through no fault of their own?

(I remember once, as a journalist, covering Pope John Paul II in rural Nigeria and seeing a billboard advertising Coca-Cola. I got into a discussion with my seatmate, a reporter from the Los Angeles Times, as to whether more people in the world had heard of Jesus Christ or of Coca-Cola – and we weren’t really sure.)

And what about those who lived in the many centuries before Jesus was born? Are they out of luck just because they were born too early?

The scriptural passages that you reference do not mean that only Christians can be saved; they simply mean that the possibility of salvation has been won for everyone solely through the redemptive work of Jesus. The teaching of the church on this is clear.

The Catechism of the Catholic Church, quoting the Second Vatican Council, says: “Those who, through no fault of their own, do not know the Gospel of Christ or his church, but who nevertheless seek God with a sincere heart, and, moved by grace, try in their actions to do his will as they know it through the dictates of their conscience – those too may achieve eternal salvation” (No. 847).

Does that mean that all religions are equally valid and that we should stop our efforts at evangelisation? Of course not. I believe very strongly that the Christian faith (and, in particular, the Catholic Church) offers the surest and safest path to salvation – through the teachings of Jesus and the strength of the sacraments.