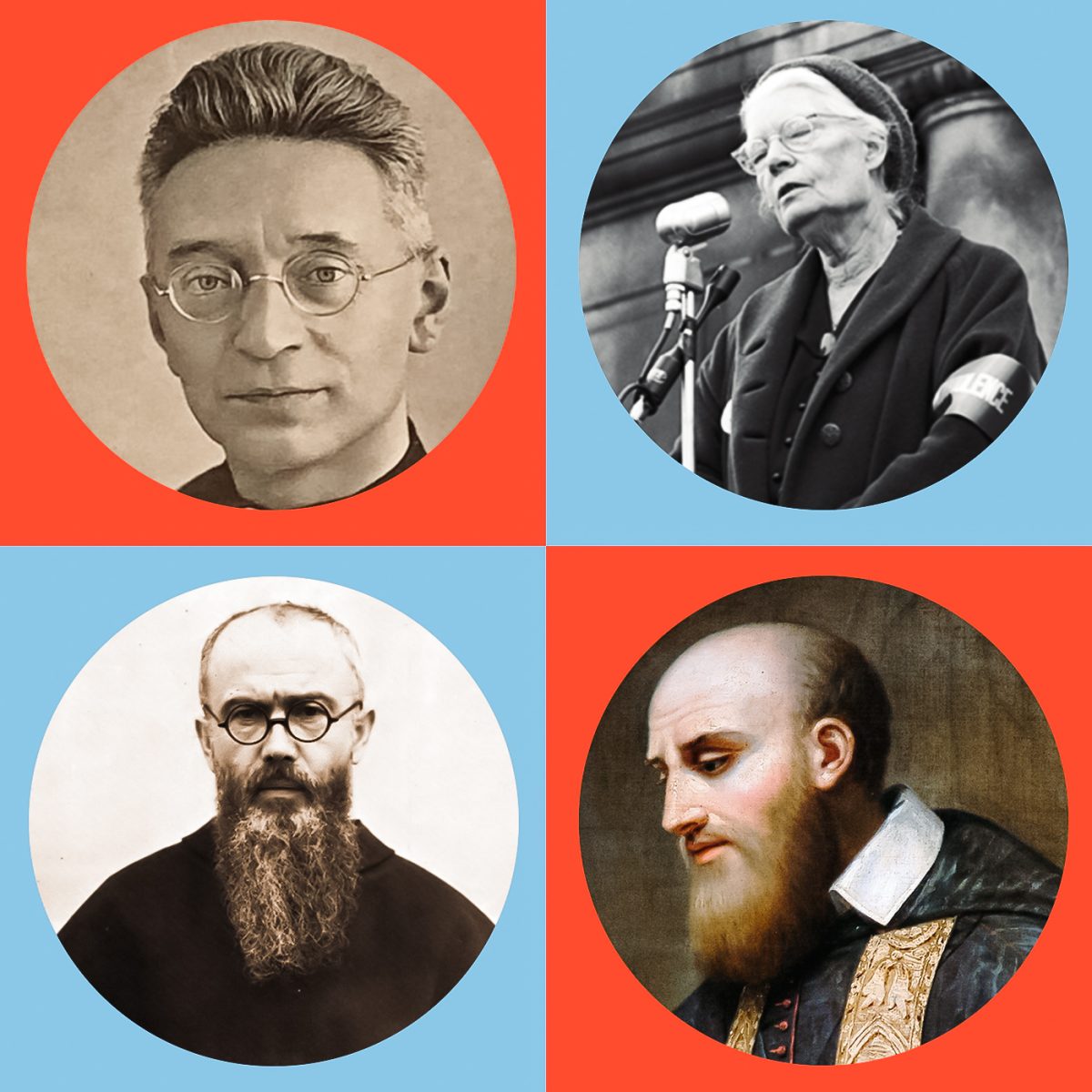 In most parts of the world, the Catholic Church will observe World Communications Day on May 29. In Southern Africa, we used to mark Social Communications Sunday in September, but that has disappeared completely. It says something about the value which our local Church places on social communications that this day wasn’t even officially cancelled but simply faded away, without hardly anyone noticing.

How different it used to be! Time was when the bishops even founded a mostly-secular weekly newspaper, New Nation, to facilitate the dissemination of information which the mainstream press wouldn’t touch. And the Mariannhill Missionaries for decades published an isiZulu newspaper, Umafrika, which in the late 1980s broke circulation records, and was a training ground for some fine journalists.

This week we feature an alumnus from that school of Umafrika, the author and journalist Fred Khumalo, who is well-known for both incisive observations and sharp humour in his newspaper columns and novels. His recollection of his father’s comment about the post-Vatican II Church in our article on page 8 still has me laughing.

In the month of World Communications Day, it is fitting that among the saints whom Pope Francis will canonise on May 15 is Bl Titus Brandsma, a Dutch journalist who was killed by the Nazis. Journalists already have an official patron saint in St Francis de Sales.

I count St Maximilian Kolbe, a Catholic newspaper founder and editor, as another patron saint, and Dorothy Day, also a Catholic newspaper publisher, as an uncanonised patron. We can now add Bl Titus Brandsma to that list. May Saints Francis, Maximilian and Titus and the indefatigable Dorothy Day pray for The Southern Cross and for all journalists, especially those who are persecuted.

Maybe the “headliner” among those who will be canonised on May 15 is Bl Charles de Foucauld, the French-born mystic and bridge-builder with Islam, especially among the Tuareg people of North Africa. Read about his life and death on page 21.

May 15 is also the feast day of St Dymphna, the patron saint of mental health. So it is a fitting time to turn our spotlight on mental health issues. The Catholic Health Association, or Cathca, has launched a pilot project which aims to empower parishes to start a mental health ministry. This is an important initiative. Many people are suffering mental health issues — from milder conditions, such as anxiety, to severe ones, such as schizophrenia or bipolar depression. Almost three-quarters never seek help, in part due to the stigma still attached to mental illness.

And test yourself: When you read the term “mental illness”, was the first thing that came to mind something disturbing?

With our national suicide rate so high, we ought to see mental health as a pro-life issue. And as such, it is the job of Catholics to be concerned about the stigmas attached to mental health. To that end, we plan to feature a number of articles relating to mental health over the next few issues. This month’s article by Melese Shula sets the scene.

It might look deliberate that we chose St Joan of Arc, the teenage warrior, as our Saint of the Month in this season of war, but that was planned before Russia’s invasion of Ukraine.

And more than her martial exploits, St Joan should be important for her experience as a woman in a male-dominated world. She vanquished men, but she was eventually executed by men — because she was a woman.

Having lived with the constant threat of rape, St Joan should be invoked as a patron saint for matters relating to sexual and gender-based violence.

Thank you for reading The Southern Cross — and please tell your friends about your monthly Catholic magazine.