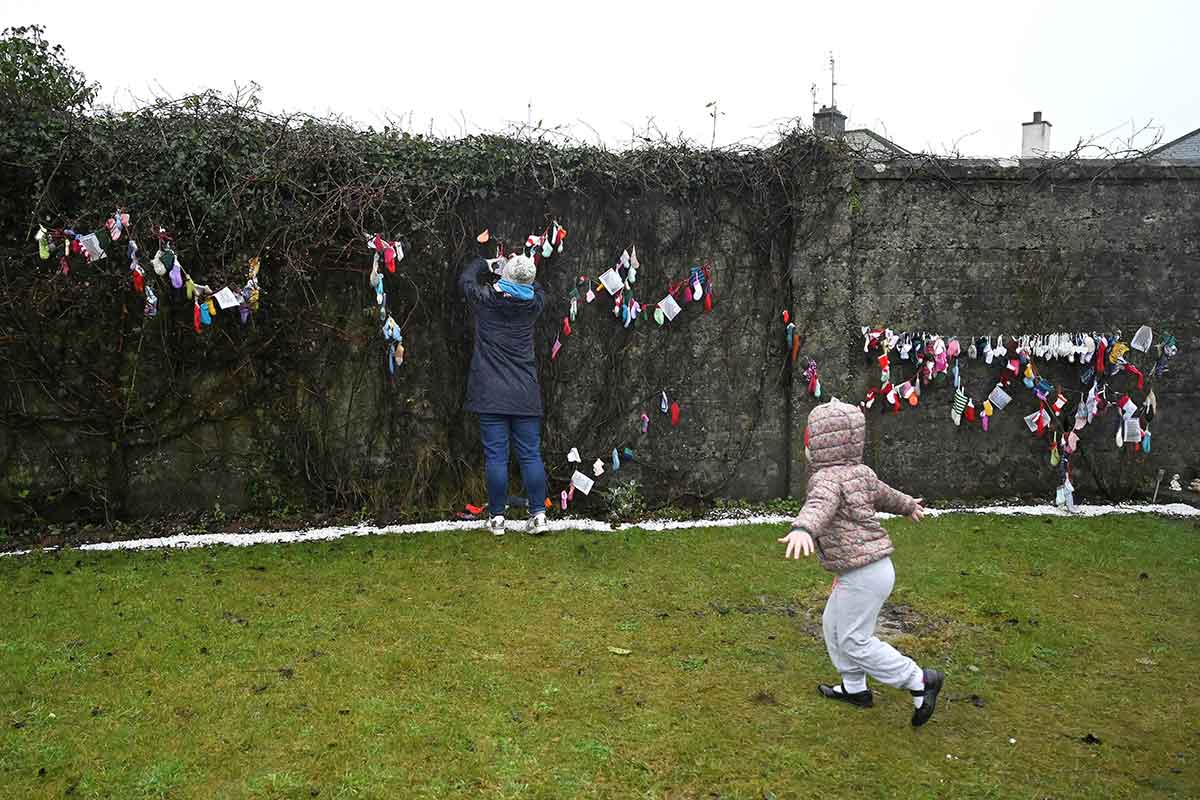 By Sarah Mac Donald – Archbishop Francis Duffy of Tuam praised Pope Francis for his penitential pilgrimage to Canada to apologise for the church’s role in “deplorable” residential schools and to denounce the mistreatment of Indigenous peoples.

He said the pope’s actions of listening to victims are similar to what he is trying to do with survivors of the Mother and Baby Home scandal in Ireland.

“Healing is vital,” Archbishop Duffy told Catholic News Service July 31. “It is important to meet with people, be with people and listen to their story.”

The Archdiocese of Tuam has been dealing with the fallout of the scandal of the Mother and Baby Home run by the Bon Secours Sisters, which operated in Tuam between 1925 and 1961.

The home for unmarried mothers was investigated by the Mother and Baby Homes Commission of Investigation over its treatment of the children and the women who stayed there during their pregnancies. The commission’s final report was published in January 2021.

It followed research published in 2012 by historian Catherine Corless, who discovered that more than 700 infants had died at the home, but their burials were unaccounted for. Corless believes the infants were buried in a mass grave.

Archbishop Duffy, who was appointed to Tuam in November 2021, said he had been meeting with different groups of survivors since taking up his role in January, and he welcomed the fact that the “various initiatives” in relation to the Tuam home were “progressing.”

In July Roderic O’Gorman, the Irish minister for children, equality, disability, integration and youth, signed into law the Institutional Burials Act 2022. He has also established an independent office to lead the excavation, recovery, analysis, identification where possible, and the re-interment of the remains located at the site in Tuam.

It has been “good to meet with people and listen to their stories — that is important. It is what I said I would do,” Archbishop Duffy told CNS.

“What Pope Francis did in Canada wasn’t surprising to me, because that is the kind of man he is. I thought immediately of his penitential rite four years ago (in Ireland), which was very moving. He did that after having met survivors the evening before.”

When Pope Francis visited Ireland for the World Meeting of Families in August 2018, he met a group of eight victims and survivors. The meeting lasted three times the time allotted.

The next day, the pope produced a revised penitential rite for the Mass in Phoenix Park, taking up the themes that the survivors had indicated to him, including the difficulties experienced by single mothers trying to trace their children who were born in institutions and children trying to trace their mothers, who were told in some cases that such searching was a mortal sin.