Food Affects Every Realm of Our Lives

I enjoyed reading Judith Turner’s article  “Feeding the children secures our future” (February 10). Having worked in the humanitarian arena for 46 years—carrying out large-scale feeding programmes for the poor and vulnerable, mostly children, pregnant and lactating mothers—I fully concur with Ms Turner about the importance of nutrition for children. 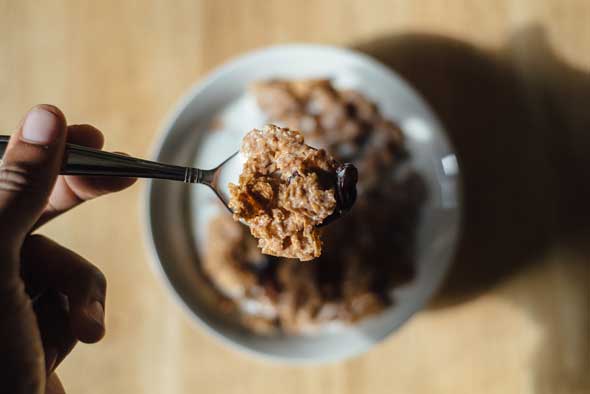 Food affects every realm of our lives – the physical, the social, the political and the spiritual. Food is Life. Food is the great common denominator and equaliser of the human condition.

Regardless of religion, ethnicity, history, culture, economics, time or place, everyone is united by the common need for food.

Jim Morris, former executive director of the World Food Programme, once said: “A basic meal in school is the gateway to a brighter, better and crucially, an HIV/Aids-free future.”

Food plays a crucial role in a child’s life, especially during the first five years. Without proper food/nutrition, children are malnourished, have diarrhoeal diseases and other nutrition-related issues such as chronic anemia.

Lack of access to nutritional food is a real issue that impacts many areas of a child’s life and has immense consequences socially and economically. The impact of inadequate access to food in childhood has detrimental lifelong effects.

Consider these facts regarding malnutrition:

The Catholic Church is responding to this reality, though more can always be done.

One example of the Catholic response is in my parish. The Society of St Vincent de Paul at St Patrick’s in La Rochelle, Johannesburg, is running two soup kitchens, one at St Patrick’s and another at Our Lady of Fatima church in South Hill.

Let’s work towards creating a world where every child is fed and hunger is not tolerated.