Should We Still Believe in Miracles?

In a world of science, does it still make sense to believe in miracles? Deacon Bernard Farrell-Roberts explains why we can. 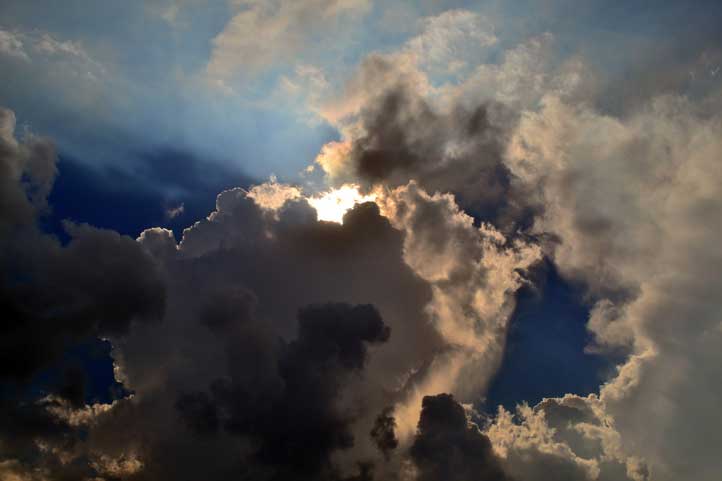 There is no inherent contradiction between the science of nature and the Christian belief in miracles.

I grew up believing in miracles because I was told by the Church that they existed. However, in today’s world, is that enough?

Today it seems that we are often told what to believe and not to believe by our scientists, and that many scientists do not believe that miracles can happen, because they understand that these would contravene the laws of nature.

So, does it make sense to talk of miracles in the 21st century, in a universe of which we now know so much, when miracles so clearly don’t fit in with our now considerable scientific knowledge?

These are the questions that spring into practically everyone’s minds, but the reality of a miracle is not really so strange, and in fact there is no necessary incompatibility with science. A bold statement you might think — if so, read on!

What is a miracle?

A miracle is made up of three elements.

The first of these is that it surprises us. It does not seem to be possible. It does not appear to fit in with nature and what we understand to be the natural order. It is astounding.

The second element is that it is significant, it has a significance beyond first sight. Floribeth Mora, a Costa Rican woman diagnosed terminally ill by doctors due to a brain aneurysm, made a full recovery.

And secondly, this miracle, just like others, is also not just a sign of God’s power—it is an act of love, an act of mercy directed by God towards an individual, in this case Floribeth Mora.

The third element is the ontological one, and this is considered by many to be the most difficult to understand and accept. In the past many notable thinkers, such as Voltaire, felt that to believe in miracles was insulting to God, as this was tantamount to saying that God got his creation wrong! However, this manner of thinking came about as a result of the knowledge that existed at the time, that understood creation to have been a single act in which everything was created.

Now we see our universe as one in evolution, as a universe that is becoming more perfect. God, as the source of being, empowers and perfects the world in order to lead it to its fullness, and this empowerment by God does not act against the universe — quite the contrary, it is the empowerment of the universe itself.

How does a miracle occur?

St Thomas Aquinas used a cause and effect diagram to explain this. An alarm clock — the cause — wakes you up — the effect. A natural cause may have many effects, although these will always occur within a range of possibilities.

In the case of a miracle, however, the cause produces an effect that goes beyond this natural range of action, and for this reason it causes in us a feeling of amazement. We did not expect it, because the cause exceeded its expected possibilities.

How can this happen? For Aquinas it is only explicable if we think of God as the source of all being and of all the actions of all created realities.

In the case of a miracle, God is able to enrich the natural ability of a cause so that on this occasion it is able to do more than it ordinarily does. Since God alone is the source of all being and actions, only he is able to enrich this cause, to empower this additional action, and for this reason only God is able to perform miracles. Why shouldn’t we think of a miracle then not as something that acts against nature, but as an enabling of the universe, an enabling of nature, something that falls within nature, and not outside it. God opts to give to a cause a strength that goes beyond what it is ordinarily capable of now, and for this reason it is able to do more than it ordinarily can.

But did these actually take place? The weight of evidence points at just this. In the gospel of Mark nearly 50% of the verses up to the Passion refer to miracles, and even the adversaries of Christ, such as the Pharisees, admitted that he carried out these acts.

At all levels of the books of the New Testament we find such accounts, leading to the belief that they did in fact happen, and are historical acts.

We must always bear in mind that there is still an awful lot that we do not know about nature. 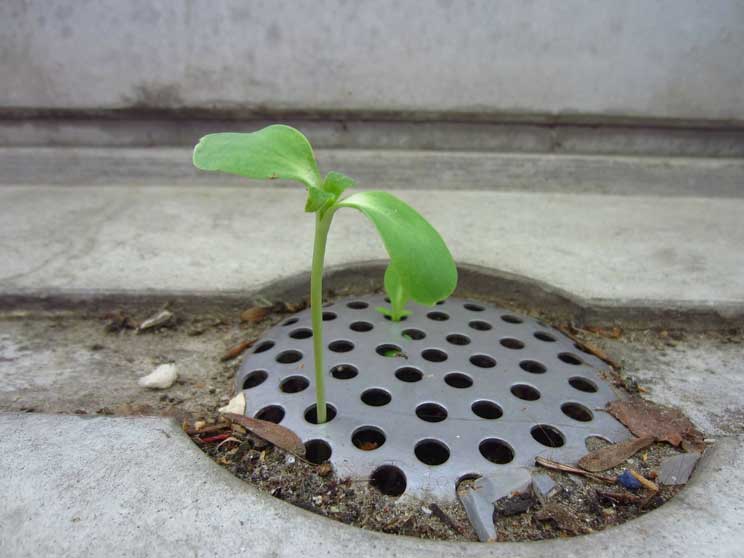 Despite the incredible pace at which the sciences are developing today, we only have to look around to see countless examples of “truths” of the past that are no longer true in the present.

Bloodletting occurred until William Harvey told us that blood circulated the body. Metal objects couldn’t fly until our understanding of aerodynamics developed. Organ transplants were not possible until we discovered that it was possible to counteract a body’s natural rejection of donor organs.

Just because we believe that something is not possible for nature, does that mean that it really isn’t? We must keep open minds, living according to current knowledge, but always remaining open to future correction, and open to the empowering acts of God, the Creator of all nature.

You can find out more about miracles, and other matters from the dialogue between science and faith, by studying the online courses offered at www.scienceandfaithonline.com

Deacon Bernard Farrell-Roberts is the course director and senior tutor of the Science and Faith in Dialogue programme at the Theological Faculty of Barcelona, Spain.