While apartheid is no more on the statute books, the Diakonia Council of Churches (DCC) persists in its worthy task of discouraging racial and any other prejudices that are still haunting the social fabric of this land. 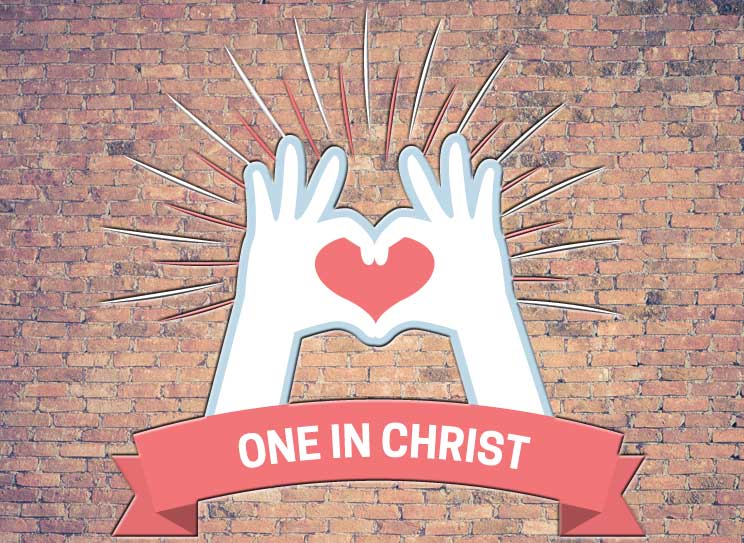 The council has now challenged the views attributed to a Sandton pastor who in a “misuse of the pulpit” preached the superiority of white people because of their work ethic. It has also rejected the stance of a guest-house owner who would not accommodate black people because blue-eyed people were purer and smarter and more acceptable to God. As the council insists, such views are indefensible.

The DCC reminds us that some churches misused the teachings of the Bible for the purpose of propping up the apartheid ideology. It is the influence of this misuse of sacred scripture that lingers on in the minds of too many South Africans today.

Historians have indicated that the Boers who trekked away from the settlement at the Cape of Good Hope around the turn of the 19th century were an agricultural and cattle-breeding people, products of the sprawling veld. In their isolation they became aware of themselves as a people distinct from all others.

The Bible was their only daily reading and when the harsh realities of living in the wild afflicted them, they turned to God and their clergymen. They believed they had been chosen by God and, like the Israelites of old, would receive divine deliverance from the pagan peoples around them.

This spirit was also fostered by their memory of the dark-skinned slaves brought into the Cape of Good Hope by the Dutch East India Company to do the manual work.

The Old Testament emphasises the fact that God chose the Israelites to be his own people to whom he gave the promised land to the exclusion of other peoples. There are remnants of this kind of elitism among South Africans today who want to identify themselves with a wild fantasy that white people are like the Israelites, chosen by God to be superior to all others.

The New Testament carries the message of inclusivity: “For God so loved the world that he gave his only son, that whoever believes in him should not perish but have eternal life” (John 3:16).

St Paul makes no bones about it: “You have clothed yourselves in Christ, and there are no distinctions between Jew and Greek, slave and free, male and female, but all of you are one in Christ Jesus” (Galatians 3:28).

The New Testament’s teaching is often ignored in relation to racial prejudice.

When the Bible is invoked in defence of an enterprise, it must be done with truthfulness.

The Catechism of the Catholic Church presents it in this way: “Truth or truthfulness is the virtue which consists in showing oneself true in deeds and truthful in words, and in guarding against duplicity, dissimulation and hypocrisy” (2468).